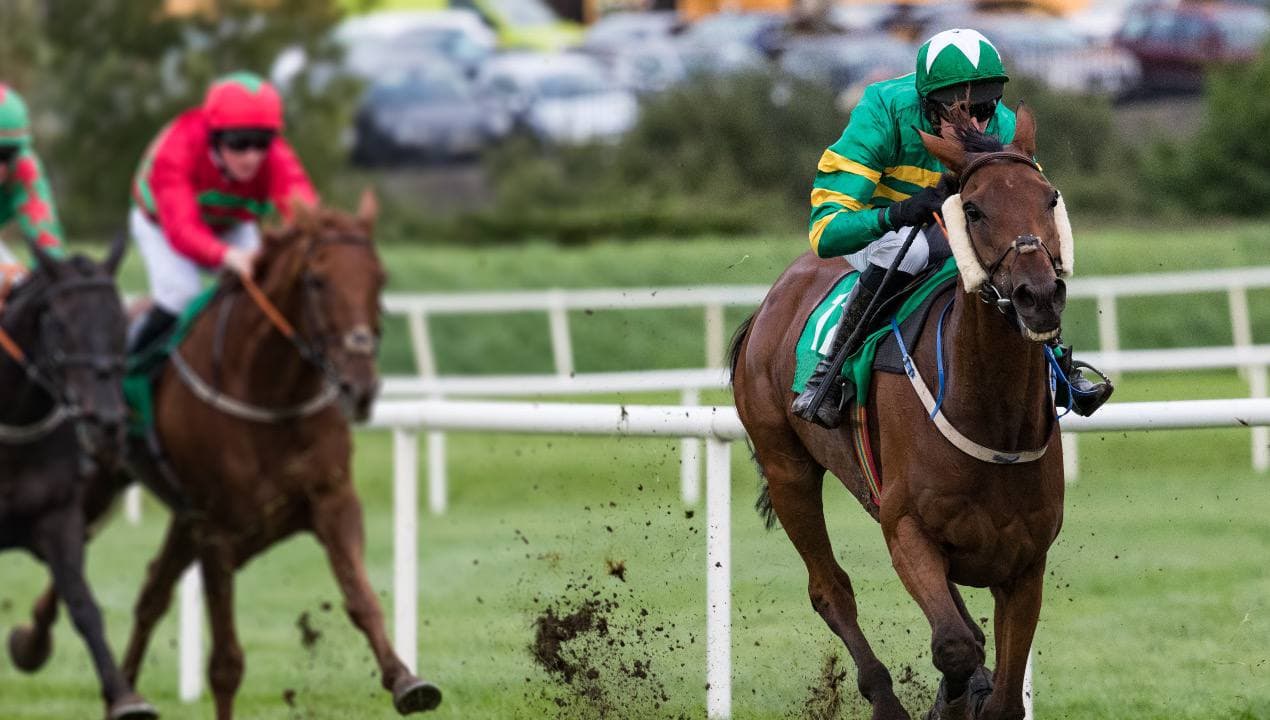 The Binance token has toppled the stablecoin Tether to become the third-largest crypto asset by market capitalization. After starting the month of February a little under $50, the token had raced past the $250 mark on February 19. At the time of writing the token is fluctuating around its all-time high (ATH) and stood at $262.

At this price, BNB’s market capitalization currently stands at over $38 billion. This is nearly $4 billion more than that of Tether. Meanwhile, before the February price breakout, the token had experienced a gradual rise alongside other exchange assets. However, since the beginning of February, the token has seen two significant price breakouts.

In its first significant rally, the token raced from a little under $50 on February 1 to $147 by February 10, representing a jump of nearly 200%. After a seven day lull, the token recommenced the rally on February 16 and at the time of writing, the token had doubled in value in just 72 hours.

What are your thoughts on the BNB token’s performance over the past few days? You can share your views in the comments section below.