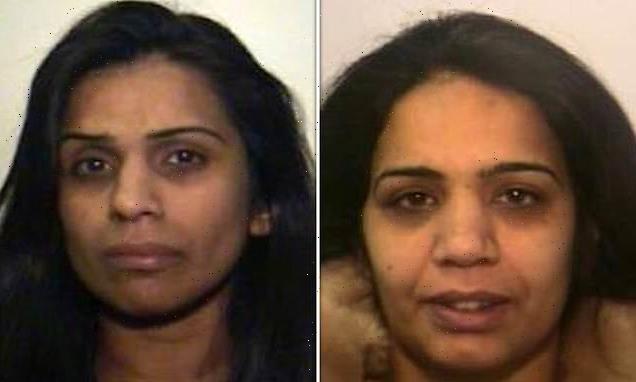 Two drug-dealing sisters who ran a multi-million pound drugs ring from their beauty salon have been ordered to pay back thousands of pounds of their ill-gotten gains.

The pair were funneling heroin, cocaine and amphetamines to contacts in South Yorkshire.

Greater Manchester Police revealed this afternoon that during a hearing at Manchester Crown Court the judge confiscated a total of £345,031 from seven individuals involved in the organising the crime. 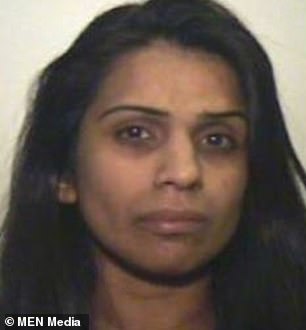 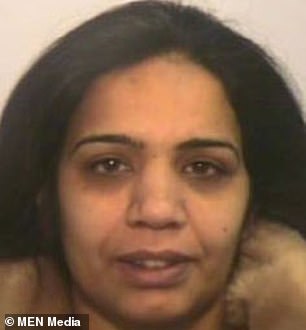 In December 2020, 17 people were jailed after the Greater Manchester Police smashed a cross-Pennine drugs ring, seizing more than 60 kilos of heroin and cocaine and £300,000 in cash.

She was then jailed for 15 years.

She was jailed for 18 years.

Today the Din sisters were hit by confiscation orders under the Proceeds of Crime Act.

The police force also confirmed that others involved ‘also had substantial wealth confiscated’.

A spokesman said: ‘£736,464.30 in total has now been confiscated from all individuals involved in the drugs ring, including those who were instrumental in driving drugs between Manchester and Yorkshire.

‘The operation saw over 60 kilos of class A drugs seized – including heroin and cocaine – as well as £300,000 in cash, a hydraulic press, drugs paraphernalia, a handgun and ammunition. Members of the conspiracy were sentenced to a total of 140 years.’

A court heard how a matriarch of the family from Bury and the daughter of a major drug dealer from Doncaster had joined forces.

Spanning from December 2018 to a sudden shutdown on July 24, 2019, following Greater Manchester Police’s Operation Heart, 20 people were arrested, convicted and sentenced for their roles in the operation.

Prosecutor Andrew Ford told Manchester Crown Court that Shazia Din, then 42, led a Bury-based crime group alongside her sister Abia Din, then 45 – but her relationship with Peter Wrafter, 57, saw the supply and distribution of heroin, cocaine and amphetamines throughout South Yorkshire-based networks.

However, following the arrest and incarceration of Wrafter after he was found with a firearm, ammunition, drugs and cash in his Mercedes van, Shazia ‘promoted’ her son Hassan, then aged 21, to be the figurehead of the business, and Natalie Wrafter, 31, took over from her father, the court heard. 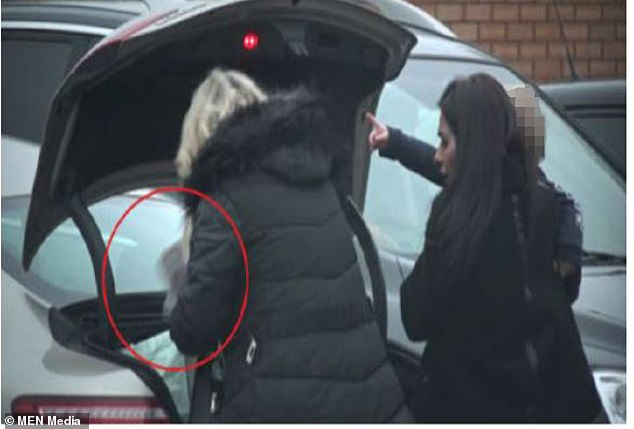 Hassan Din, of The Drive, Bury, pleaded guilty to conspiracy to supply class B drugs, namely cannabis, and conspiracy to transfer criminal property. 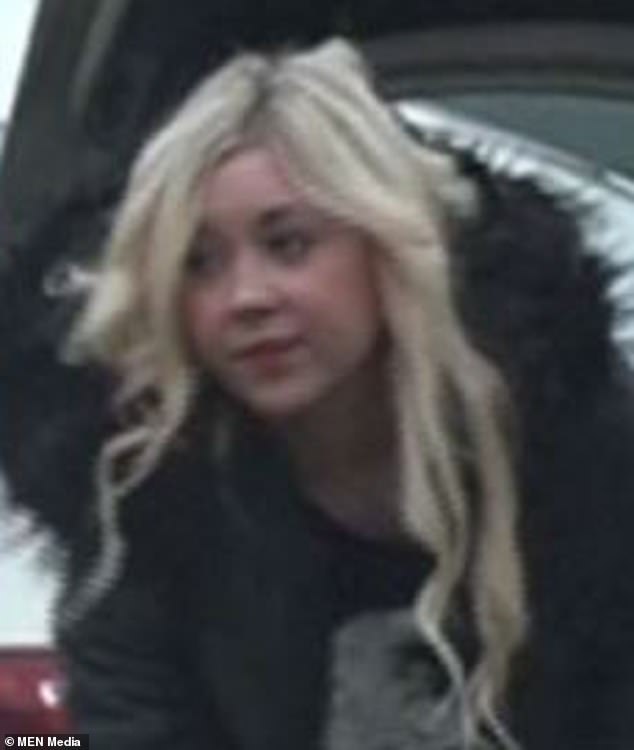 In December 2020, 17 people, including Natalie Wrafter (pictured) were jailed after the Greater Manchester Police smashed a cross-Pennine drugs ring, seizing more than 60 kilos of heroin and cocaine and £300,000 in cash

Following the confiscation, Detective Chief Inspector Roger Smethurst said: ‘We are extremely pleased with the results of the confiscation hearing, and the case as a whole. The officers involved have worked tirelessly to secure convictions against instrumental members of an organised crime group operating out of Greater Manchester.

‘We hope that this serves as a reminder to anyone that we continue to investigate and secure convictions in large-scale drugs operations.’

Proceeds of crime is the term given to money or assets gained by criminals during the course of their criminal activity. The authorities, including the Crown Prosecution Service, have powers under POCA to seek to confiscate assets so crime doesn’t pay.

‘By taking out the profits that fund crime, we can help disrupt the cycle and prevent further offences,’ added Greater Manchester Police in a statement.