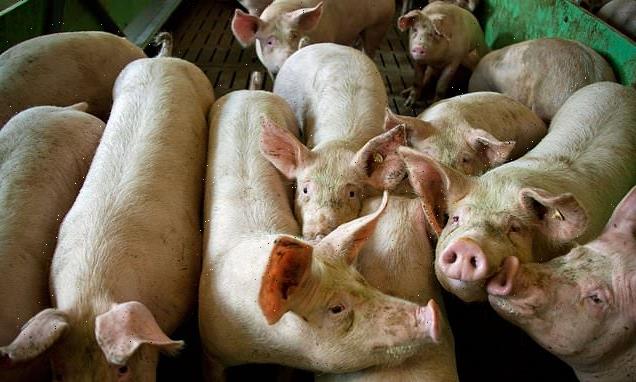 Scientists have brought pig organs back to life an hour after the animals died in a breakthrough that could revolutionise human transplants.

When a heart stops beating, the lack of blood flow begins to destroy the body’s cells and organs.

But, using new technology, researchers were able to restore circulation in dead pigs.

In the future, it could be used to treat organ damage from heart attacks or strokes – saving patients who would have died.

While trials, and use in humans, are still some way off, scientists also say the system could transform organ donation, allowing them to be transported for longer periods.

The method, called OrganEx, hooks up recently deceased animals to pumps filled with a special mixture of 13 drugs known to fight cell death and inflammation. 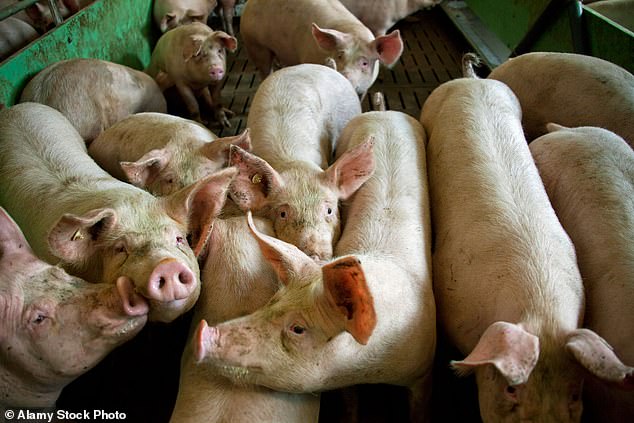 The team, from Yale University, tested the system on pigs that had been anaesthetised and died from induced heart attacks.

The results, published in the journal Nature, showed activity in organs including the heart, liver and kidneys, with some function fully restored.

Although a pig could not yet fully survive, their hearts began to beat and the animals jerked their heads and necks in the hours after death.

Author David Andrijevic said: ‘All cells do not die immediately. It is a process in which you can intervene, stop and restore some cellular function.’

Meanwhile, man-made embryos have been created in the lab in a world first which bypasses the need for eggs or sperm.

Scientists from the Weizmann Institute of Science in Israel used stem cells from mice to create a synthetic embryo-like structure, with the beginnings of a brain, intestines and a beating heart.

The study could help to understand miscarriages, and provide new sources of cells and tissues for human transplants. It could even one day allow two people of the same sex or a single person to have a baby on their own.

Scientists, whose study is published in the journal Cell, also hope they could in future use similar embryos to reduce the need for animal testing.

But the researchers stressed that a human embryo which starts to develop tissue and organs is still far from becoming reality.