Russian military warned it could lose crucial city: ‘They can be crushed’ 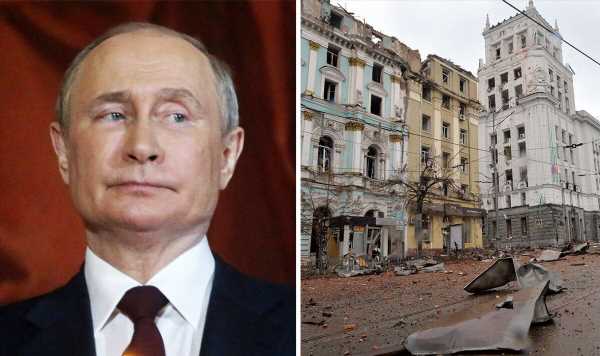 This week, Ukrainian troops continued their counteroffensive in the south of Ukraine, striking two bridges near the occupied city of Kherson. Strikes hit the Kakhovka Bridge and the Antonovsky Bridge, which both have strategic importance in the region. The city of Kherson was seized by Russia in March, but one expert believes Ukraine has what it takes to liberate the city. Major General Chip Chapman says the Russians could run low on supplies and even suggested Moscow’s men could surrender en masse.

Speaking to Times Radio, he said: “Each war is unique and the outcomes are uncertain.

“Avril Haines, the intelligence chief who briefs Biden, said that Russia will struggle to take Donetsk which has proven to be true.

“She also said that Putin believes time is on his side because we will tire of supporting Ukraine.

“All of that is true but with one caveat – I do think the Russians can be kettled and crushed to the west of Kherson.

“The three rivers that back onto them means that their supply is probably getting very low. They might surrender en masse and that could have a ripple effect because one of the uncertainties of war is the human domain of resistance.” 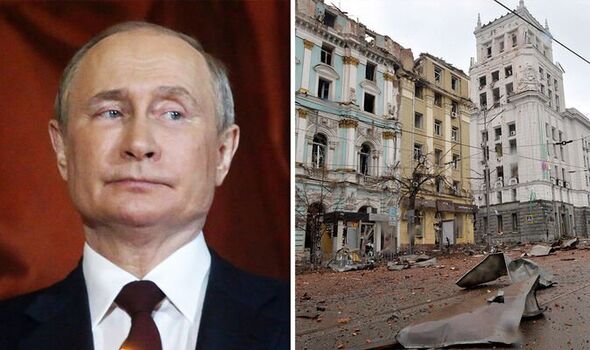 Serhii Khlan, an aide to Kherson’s governor, bravely predicted in July that the city will be liberated by September.

He said: “We see that our armed forces are advancing openly.

“We can say that the Kherson region will definitely be liberated by September, and all the occupiers’ plans will fail.”

Kherson is only one of a number of key battlegrounds, however.

In recent weeks, the world’s attention has been drawn to the Zaporizhzhia nuclear power plant, Europe’s biggest plant of its kind and located in southern Ukraine.

The facility was also seized by Russian forces in the early stages of the war. Ukrainian staff have continued to operate the plant, but reports have claimed that they have been tortured by their occupiers. 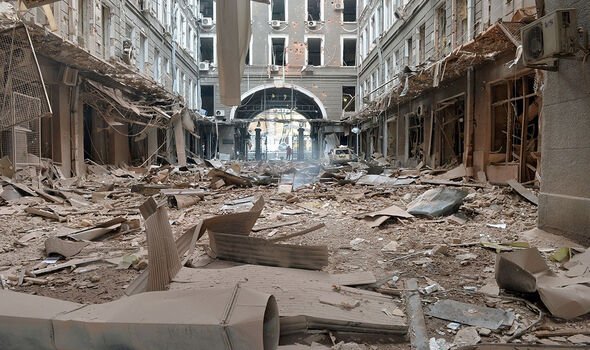 Shelling has repeatedly landed near the plant, causing concern that a nuclear accident could be imminent.

On Friday, Ukrainian President Volodymyr Zelensky warned that the world only narrowly avoided a nuclear catastrophe as Russian shelling led to electricity being cut from the plant.

He said: “If our station staff had not reacted after the blackout, then we would have already been forced to overcome the consequences of a radiation accident.

“Russia has put Ukraine and all Europeans in a situation one step away from a radiation disaster.” 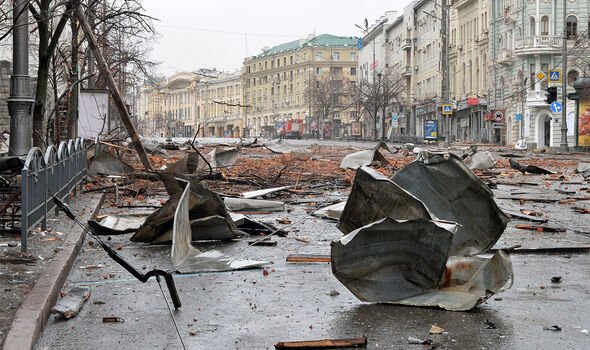 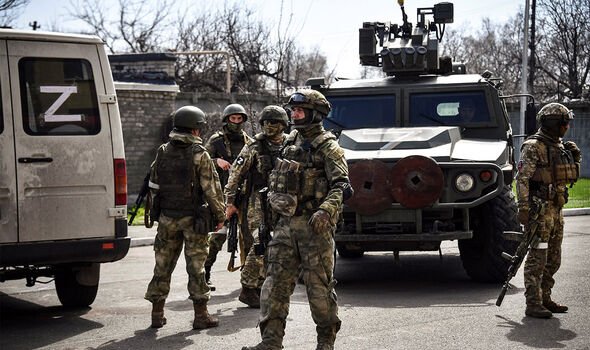 Russian President Vladimir Putin appears eager to accelerate the progress his forces are making in Ukraine after he ordered Russia’s military to expand with another 137,000 personnel.

While the Kremlin does not share data on how many of its soldiers have died in Ukraine, the US estimates that this figure could stand between 70,000 and 80,000.

He said: “Russia is now offering big amounts (three to four times the average monthly salary) for young men to take the military contract and serve for as little as six months, with virtually no training.

“Desperate stuff, but Russia will keep feeding young men into the war. Many of them will die with bulging bank accounts back home.”