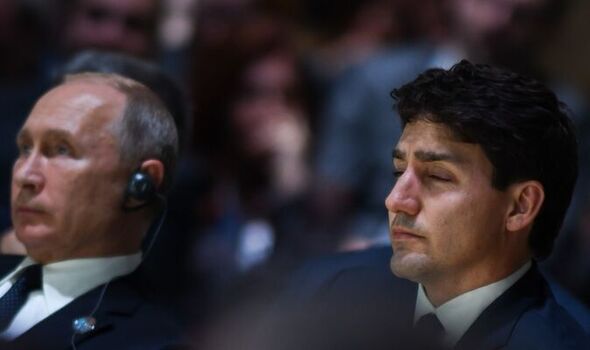 The Minister of National Defence, the Honourable Anita Anand, announced today that Ottawa has authorized the deployment of Canadian Armed Forces (CAF) personnel to train new recruits from the Armed Forces of Ukraine, as they seek to increase the size of their ground forces in the face of Russia’s ongoing invasion. The first of up to three training cohorts is scheduled to depart for a military base located in South East England on August 12.

The training programme will be held under Operation UNIFIER, a military training and capacity-building mission in Ukraine launched in 2015 at the request of Kyiv. It was expanded and extended until March 2025 earlier this year.

Through UNIFIER, the CAF will deploy up to 225 personnel to the UK, the majority of whom will work as trainers for an initial period of approximately four months.

The first courses will focus on individual skills required for frontline combat, including weapons handling, battlefield first aid, fieldcraft, patrol tactics and the Law of Armed Conflict, the ministry added.

Aspects of Operation UNIFIER were temporarily paused following the launch of the full-scale war on Ukraine in late February, but Ottawa a commited to resume training when and where conditions permitted.

Ms Anand said: “When we paused training in Ukraine this past winter, we said clearly that we would resume the training whenever and wherever the opportunity arose.

“By working with the United Kingdom, we will continue to make good on that promise.

“Canada salutes the courage and bravery of the Armed Forces of Ukraine, and we will continue to help empower them with the skills that they need to defend their nation’s freedom and independence.”

Lates News:
2022-08-04
Previous Post: UK parliamentary group calls for submissions in new crypto asset inquiry
Next Post: Why Bitcoin Evangelist Michael Saylor Stepping Down As MicroStrategy CEO Could Be A Boon For BTC