Ukraine shows off first use of HIMARS rockets supplied by US

HIMARS have a range of up to 80km, or 50 miles. The US announced last week they would send four additional HIMARS to Ukraine, as they are understood to be a focus of Russian attacks.

In a national televised address, Oleksiy Reznikov, emphasised how the HIMARS were bolstering Ukraine’s efforts to repel Russia’s forces.

He said: “This cuts their logistical chains and takes away their ability to conduct active fighting and cover our armed forces with heavy shelling.”

This comes just days after Russia claimed to have destroyed four HIMARS in Ukraine in the month of July. 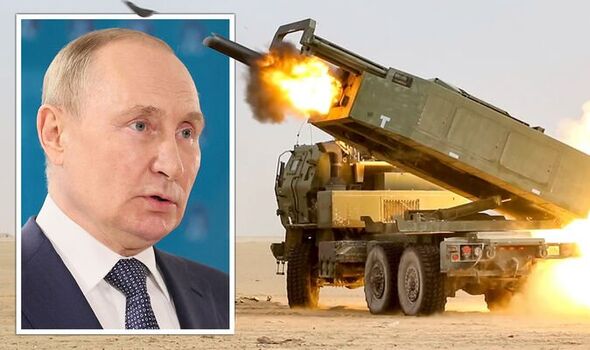 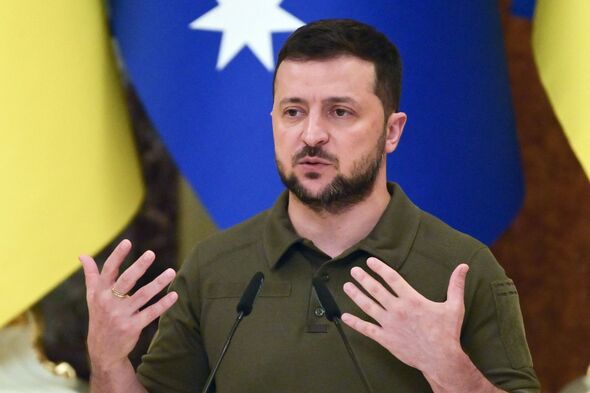 Russia’s defence ministry said on Friday that between July 5 and 20, “four launchers and one reloading vehicle for the US-made multiple launch rocket systems (HIMARS) were destroyed.”

This was quickly rejected by Kyiv as “fake”.

Russia’s defence ministry then said on Monday it had successfully targeted a HIMARS ammunition depot in Bogdanovtsy, western Ukraine.

Ukraine has continually stressed the importance of the HIMARS to their success in repelling Russian forces. 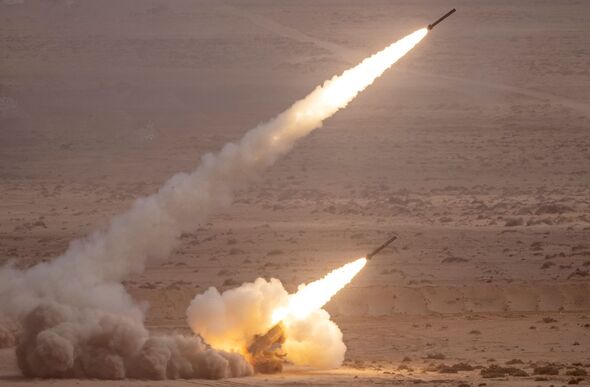 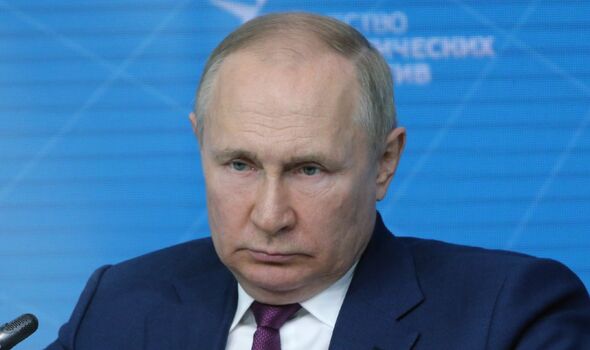 Ukrainian General Oleksiy Gromov said the HIMARS, which are more precise and have a far longer range than the artillery Ukraine had previously, were making a real difference to Kyiv’s war effort.

“The enemy is being forced to change its system for supplying ammunition and fuel.”

Russia has been critical of the likes of the US and Britain for their roles in providing training and artillery, like the HIMARS. 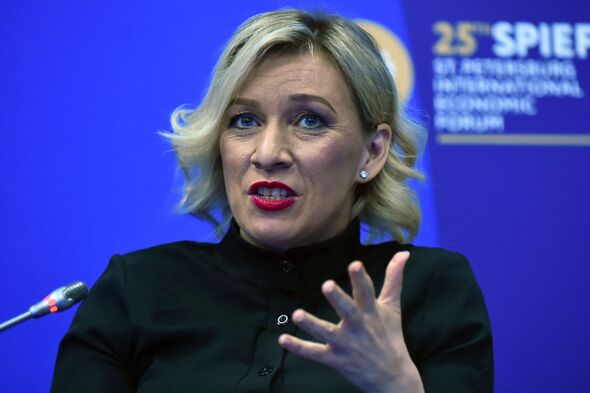 Russian foreign ministry spokesperson, Maria Zakharova, said the US had “secretly sent instructors” to Ukraine to help train up soldiers to use the HIMARS.

She added: “Ukrainian forces are using HIMARS received from the United States everywhere.”

The US decision to send another four HIMARS to Ukraine, announced by Secretary of State Lloyd Austin on July 20, came after the weapons came under the specific attention of Russian defence minister, Sergei Shoigu.

Shoigu ordered Russian generals to target HIMARS specifically because of the damage wrought on Russian supply lines by the long-range artillery.

Mr Austin called the HIMARS an “innovative” weapon in Ukraine’s toolkit, provded by the US to assist the “brave men and women of the Ukrainian armed forces”.

He said: “(We) will keep finding innovative ways to sustain our long-term support for the brave men and women of the Ukrainian armed forces and we will tailor our assistance to ensure that Ukraine has the technology, the ammunition and the sheer firepower to defend itself.”