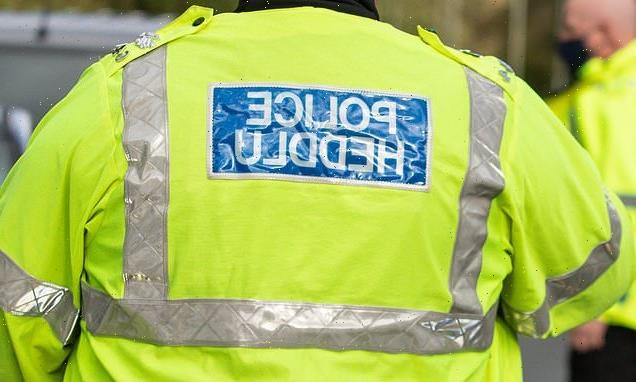 Police officer, 50, used work mobile to send ‘flirty’ texts to a stalking victim he told was ‘gorgeous with a beautiful body’, misconduct hearing is told after claims from three different women

A police officer who sent flirty texts from a work mobile told a stalking victim she was ‘gorgeous with a beautiful body,’ a misconduct hearing was told.

PC Robert Davies, 50, is alleged to have messaged three different women on duty from with ‘suggestive and overly familiar comments.’

The hearing was told he used his Gwent Police mobile phone to send the messages after meeting the women while on duty.

One woman, known as Ms C, met PC Davies when he turned up at her house after she called police about an ex-partner stalking her.

Jonathan Walters, for the force, said: ‘When he called at her home Ms C felt that the officer was becoming far too personal.

‘For example, the reference to the application of suncream and that meeting her had ‘lifted the mood.’

The hearing was told PC Davies also told her he would like to be ‘with her drinking whisky’ and said she was ‘gorgeous in every way.’ 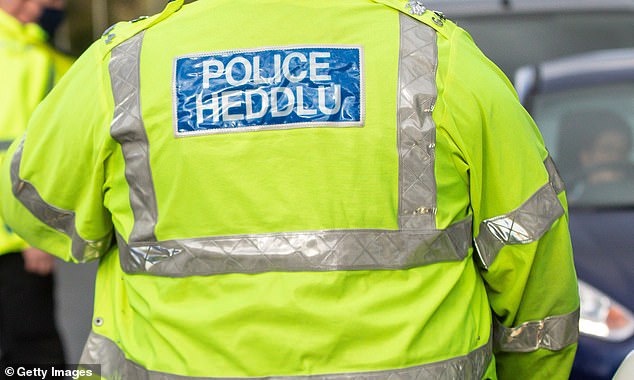 PC Davies, who has served with Gwent Police for 28 years, denies all the allegations against him by three woman. Stock picture.

Giving evidence, the woman said: ‘He said I was very beautiful and had a beautiful body and figure.

‘That would indicate there was an attraction and that was completely inappropriate.’

The woman said PC Davies also asked her to stay with him at his house in Newport, Gwent, over a weekend or for the week.

But the officer denied asking her to stay because he lives in a small house with his elderly parents. 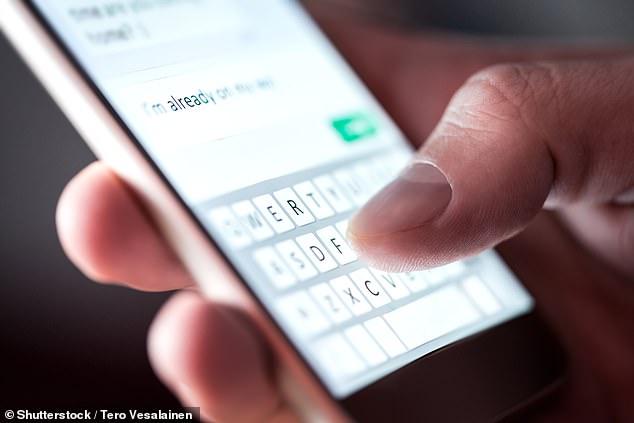 PC Davies, who has served with Gwent Police for 28 years, denies all the allegations against him by three woman.

He claimed he had ‘no sinister intent’ and said he was a Christian who adopted a ‘friendly and caring’ approach to people.

The disciplinary panel heard PC Davies suffers from ‘severe and complex PTSD’ after working on cases such as the murder of schoolgirl April Jones who was killed by a paedophile in 2012.

He says he was completely unaware he was suffering from PTSD at the time of the allegations against him.

The hearing comes after officers from the same force were found to have swapped jokes about Jimmy Saville, videos of a woman stripping and racist and homophobic slurs.

David Sapiecha, representing PC Davies, said the woman was ‘jumping on the bandwagon’ following recent reports over the misconduct of Gwent Police officers – but she denied it.

The hearing was told PC Davies messaged another woman, known as Ms A, when her sister was the victim of a crime in January 2020.

PC Davies, who had previously known the woman, allegedly wrote: ‘I expect you are still as much fun as you have always been.

‘I was thinking of you being naughty with me. If that’s OK. I need someone who is fun. You get some rest x’

The panel heard he told a third woman, known as Ms B, that she was ‘important’ to him.

Mr Walters said: ‘The messages were all discovered on the officer’s works mobile phone and they contain gender-related, suggestive and overly familiar comments.

‘It is contended that in many respects the behaviour is akin to flirting and consistent with him seeking to pursue a sexual, or, at the very least, an emotional relationship with women.’

The hearing, held at the former Gwent Police headquarters in, Cwmbran, continues.