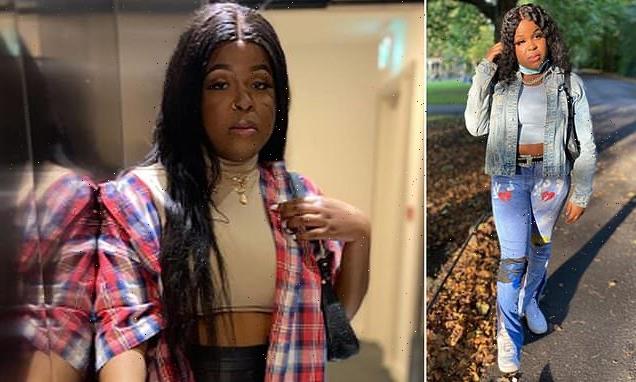 Sister of missing Irish woman, 19, issues public appeal to find her after she travelled from Dublin to London to pursue dream of being fashion designer

The sister of a missing teenager who was last seen three days ago has launched an urgent public appeal to find her.

Keren Masanka, 19, originally from Dublin, moved to London to pursue a fashion design career and has not been seen since Monday, January 9.

She is based in the Stratford area of east London and was last spotted between Blackwall and Kennington.

Her sister, Ketsia, who lives in Ireland, shared an emotional plea to be reunited with her sibling on social media as she said she was considering flying over to help with the search. 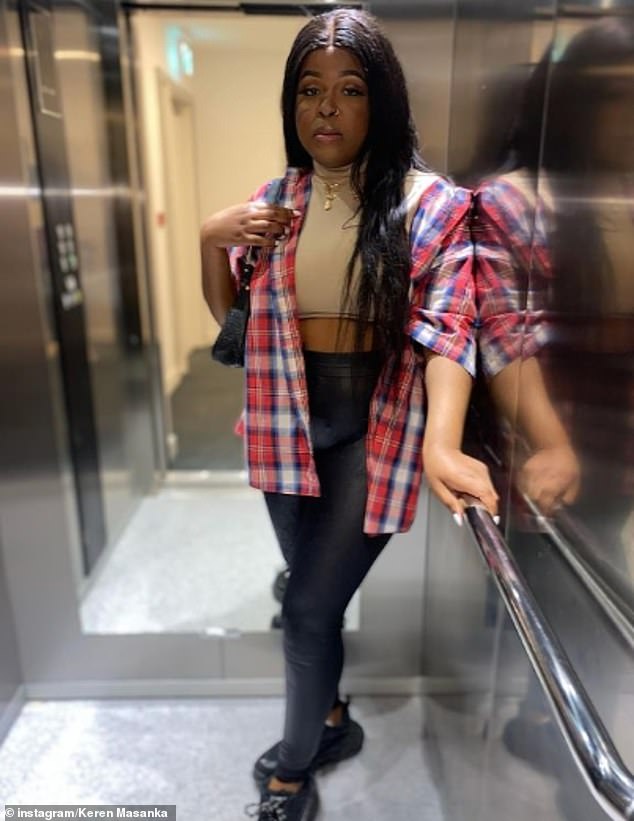 Keren Masanka, 19, originally from Dublin, had moved to London to pursue a fashion design career and has not been seen since Monday, January 9

Ketsia wrote online about her last interaction with her sister, who called her in the early hours of the morning and is said to have said: ‘Help me, help me’.

She said in a post shared to Instagram: ‘I usually don’t post stuff like this on my insta but it’s my sister and I’ll go above and beyond to find her and get her home where she is safe.

‘I went to the Garda and everything, rang up places around where she lives too. The last phone call to me was 3:26am and to my mam around 7am.

‘She wasn’t herself and outside and that’s nothing like her. She said: “help me help me”.

‘Ever since January 9, we haven’t heard from her. My family & I are sick to the stomach. She’s only young and went to pursue her dream of being a fashion designer.’