Journalists detained over footage appearing to show president wet himself 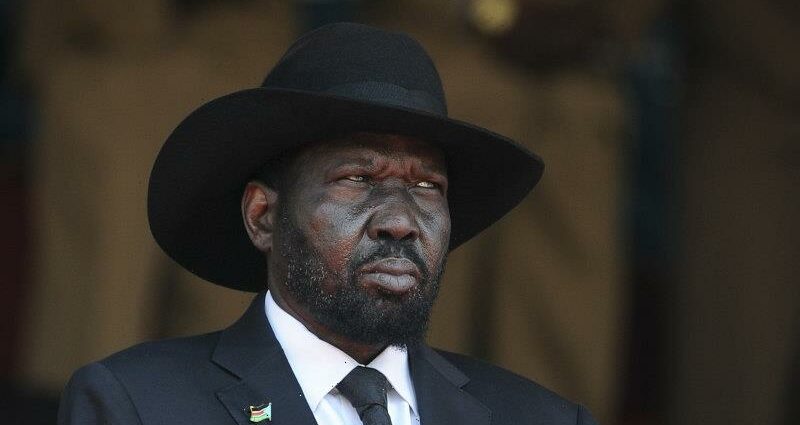 Nairobi: Six journalists in South Sudan have been detained over the circulation of footage showing President Salva Kiir appearing to wet himself at an official event, the national journalists union says.

The footage from December showed a dark stain spread down the 71-year-old president’s grey trousers as he stood for the national anthem at a road commissioning event. The video never aired on television but subsequently circulated on social media. 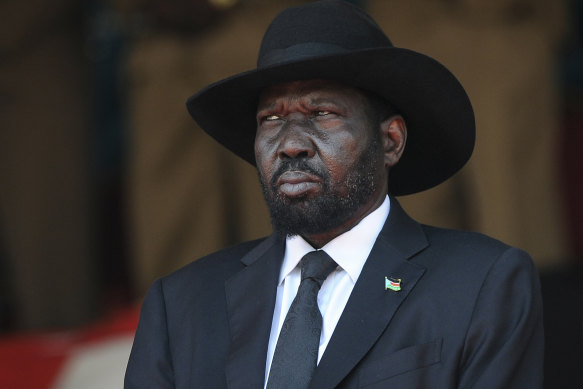 Officials have dismissed questions about the health of South Sudan’s President Salva Kiir in recent months.Credit:AP

The journalists, who work with the state-run South Sudan Broadcasting Corporation, were detained on Tuesday and Wednesday, said Patrick Oyet, president of the South Sudan Union of Journalists.

They “are suspected of having knowledge on how the video of the president urinating himself came out,” he said.

Kiir has been president since South Sudan gained independence in 2011. Government officials have repeatedly denied rumours circulating on social media that he is unwell. The country has been embroiled in conflict for much of the past decade.

The presidential election was recently postponed again, this time to late 2024, amid the slow implementation of a 2018 peace deal ending a five-year civil war.

“We are concerned because those who are detained now have stayed longer than what the law says,” he added.

By law, South Sudanese authorities are allowed to detain suspects for only 24 hours before bringing them before a judge.

The incident “matches a pattern of security personnel resorting to arbitrary detention whenever officials deem coverage unfavorable,” said the sub-Saharan Africa representative for the Committee to Protect Journalists, Muthoki Mumo.

Lates News:
2023-01-08
Previous Post: Harry may be barred from US & put visa 'at risk' after drugs admission
Next Post: Rishi Sunak refuses to reveal whether he uses private healthcare