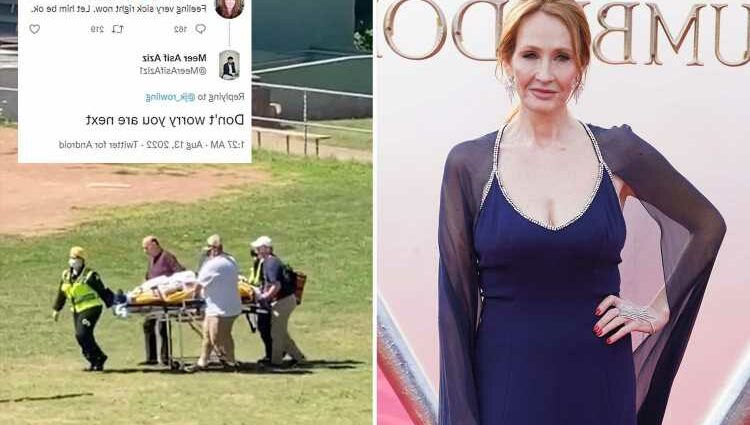 JK ROWLING has been sent a chilling death warning "you're next" after she posted support for Sir Salman Rushdie.

Rushdie, 75, suffered horror injuries as he was knifed up to 15 times in front of a horrified crowd at New York's Chautauqua Institution. 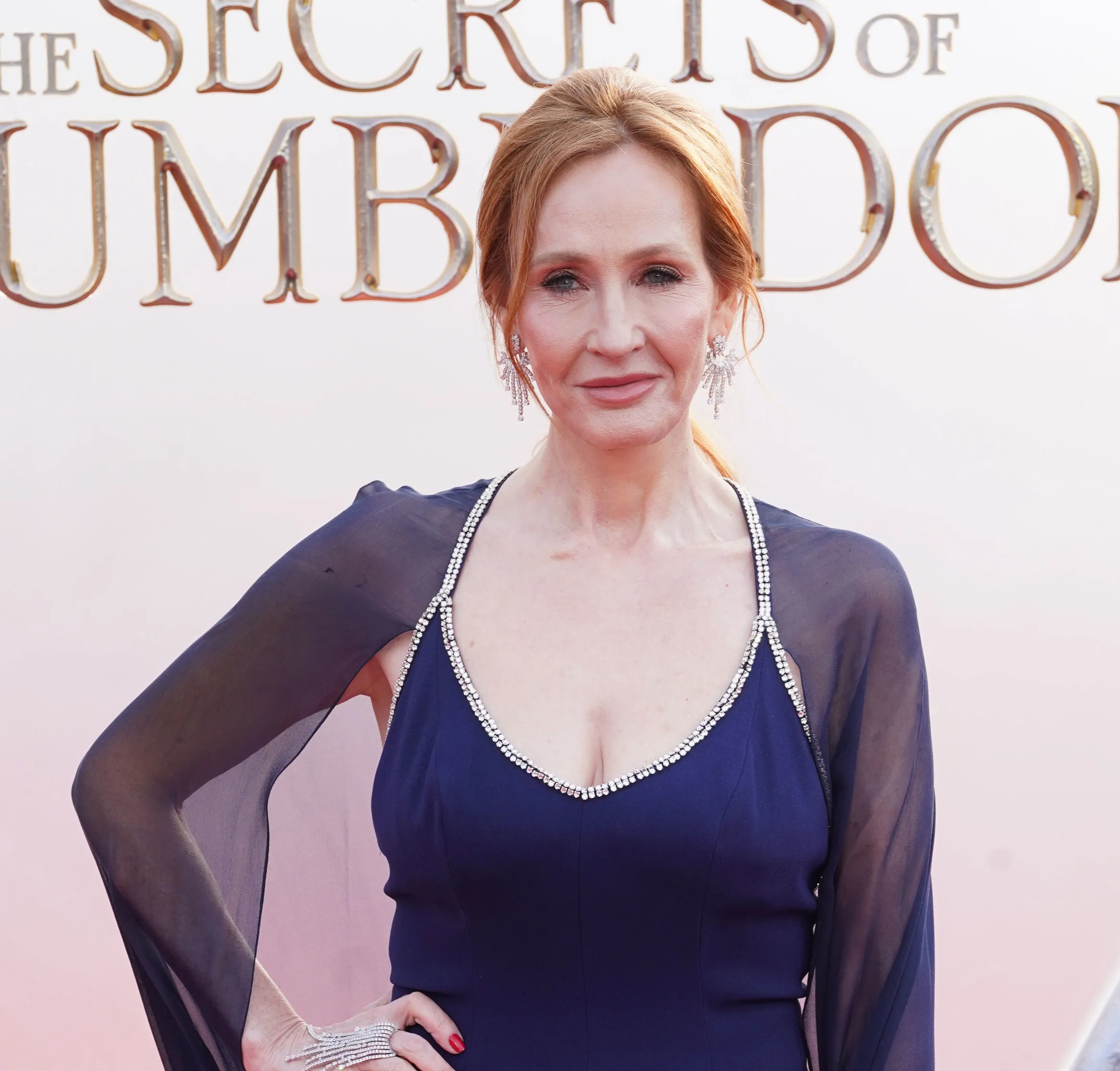 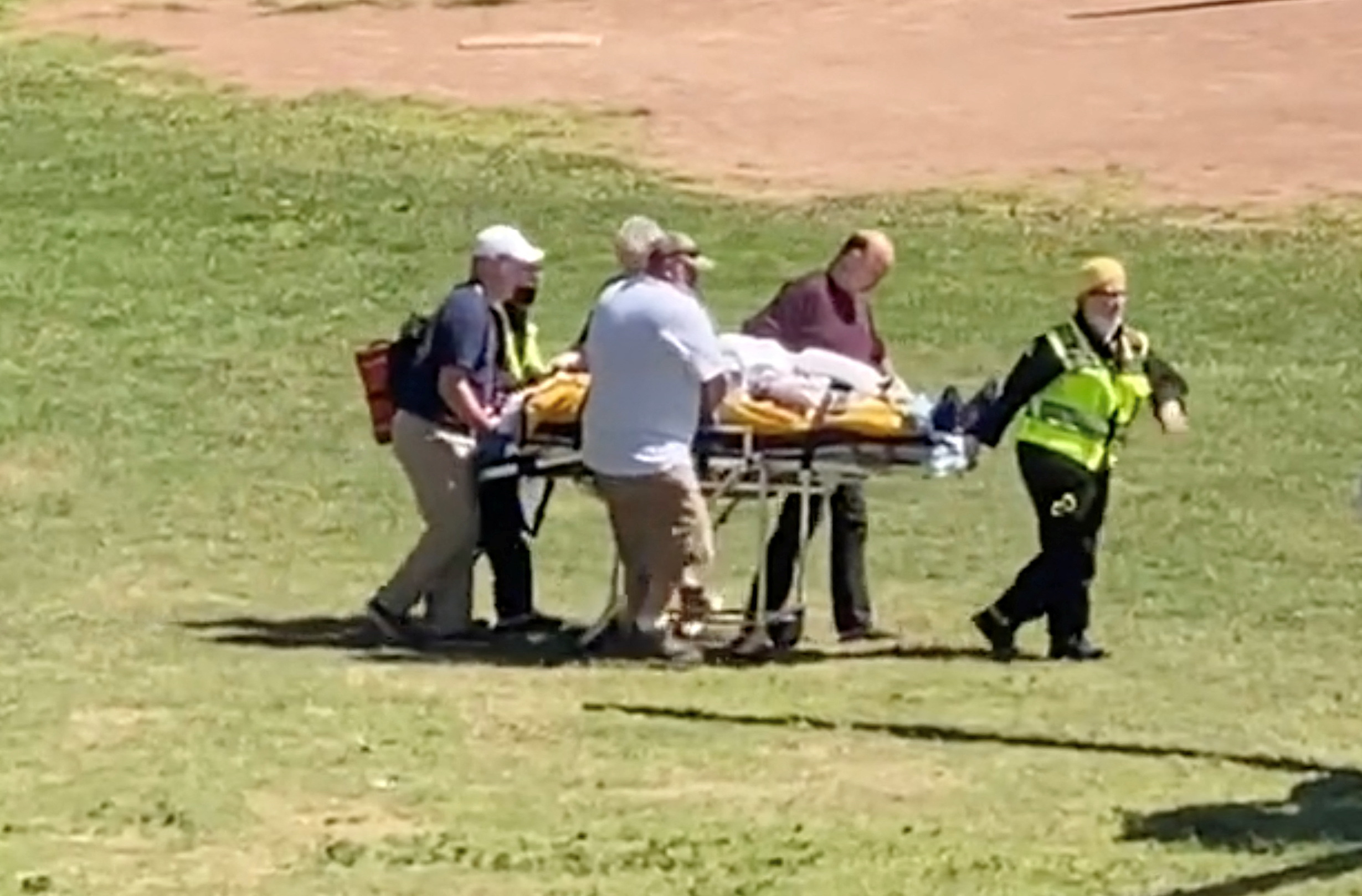 Now Ms Rowling is working with the police after receiving a potential threat from a Twitter user.

The Harry Potter author, 57, shared screenshots to Twitter of a message from a user who had written "don't worry you are next" in response to her tweeting that she felt "very sick" after hearing the news and hoped the novelist would "be OK".

She later updated her followers on the situation saying: "To all sending supportive messages: thank you.

"Police are involved (were already involved on other threats)."

Rowling is among the authors and notable faces who have voiced their disbelief after Sir Salman was stabbed on stage in New York state.

The Indian-born British author, 75, whose writing led to death threats from Iran in the 1980s, was to deliver a lecture at the Chautauqua Institution when the incident occurred, leaving him with an apparent stab wound to the neck.

He is on a ventilator and may lose an eye and has sustained nerve damage to his arm and liver, according to the New York Times. 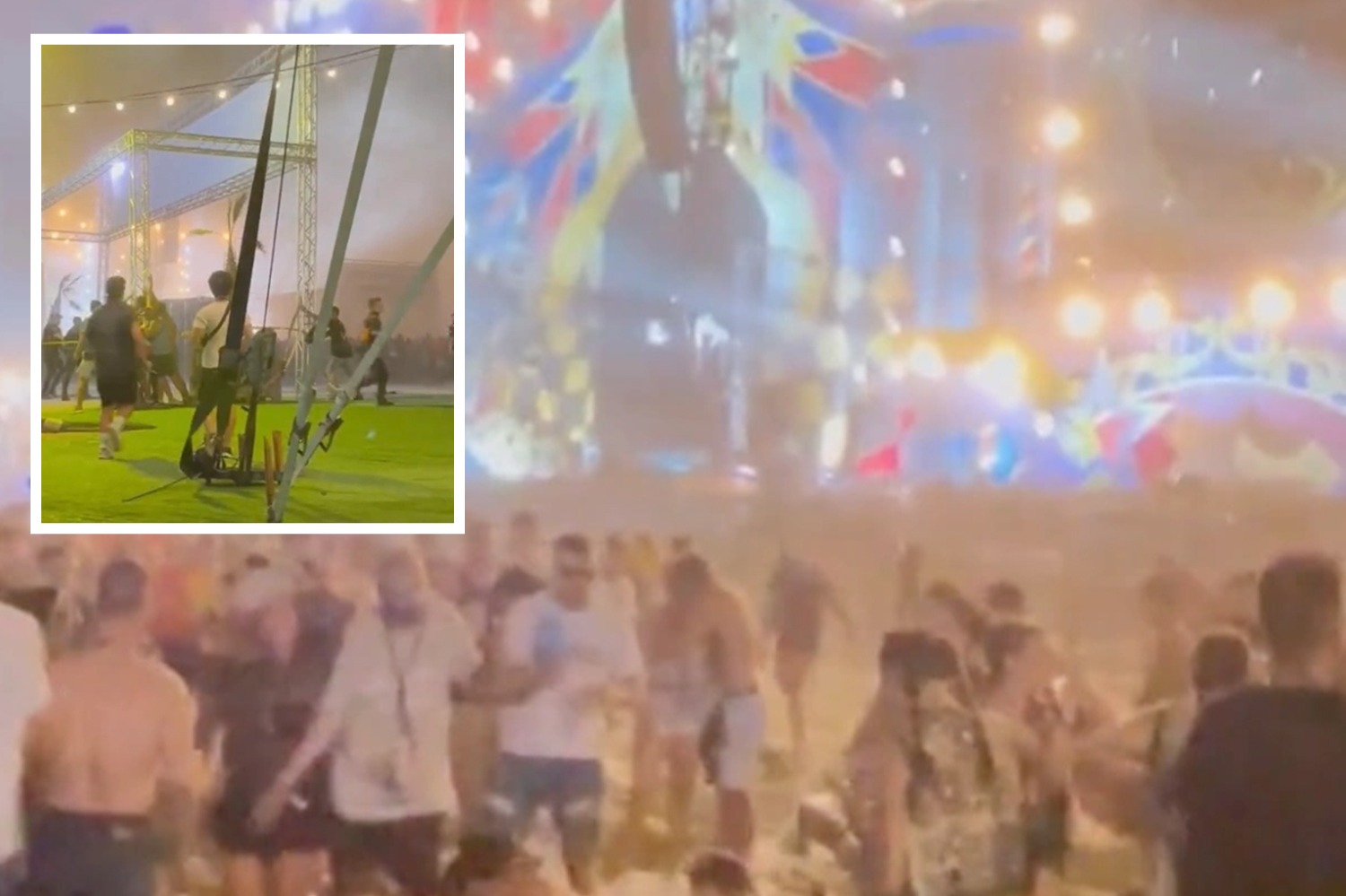 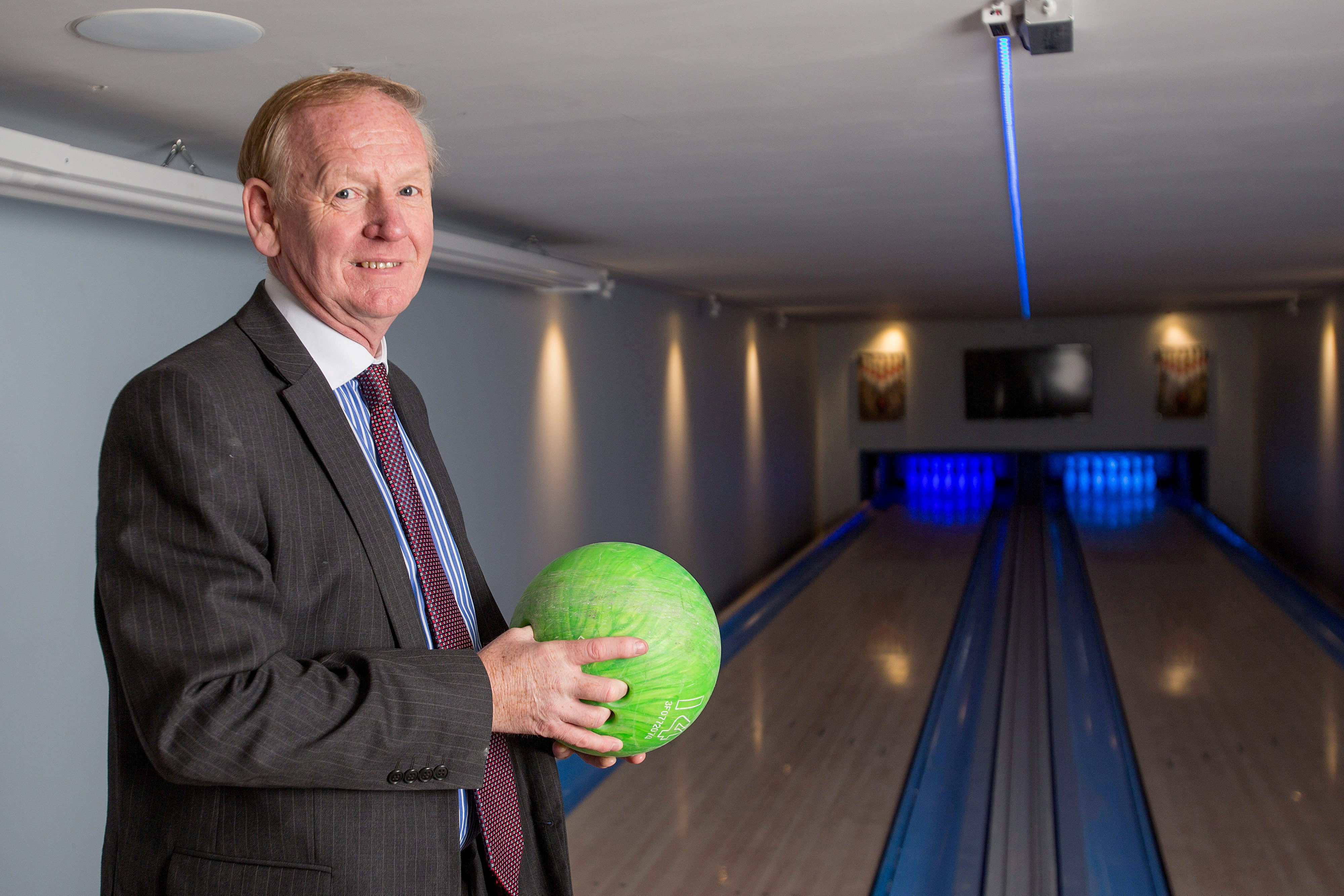 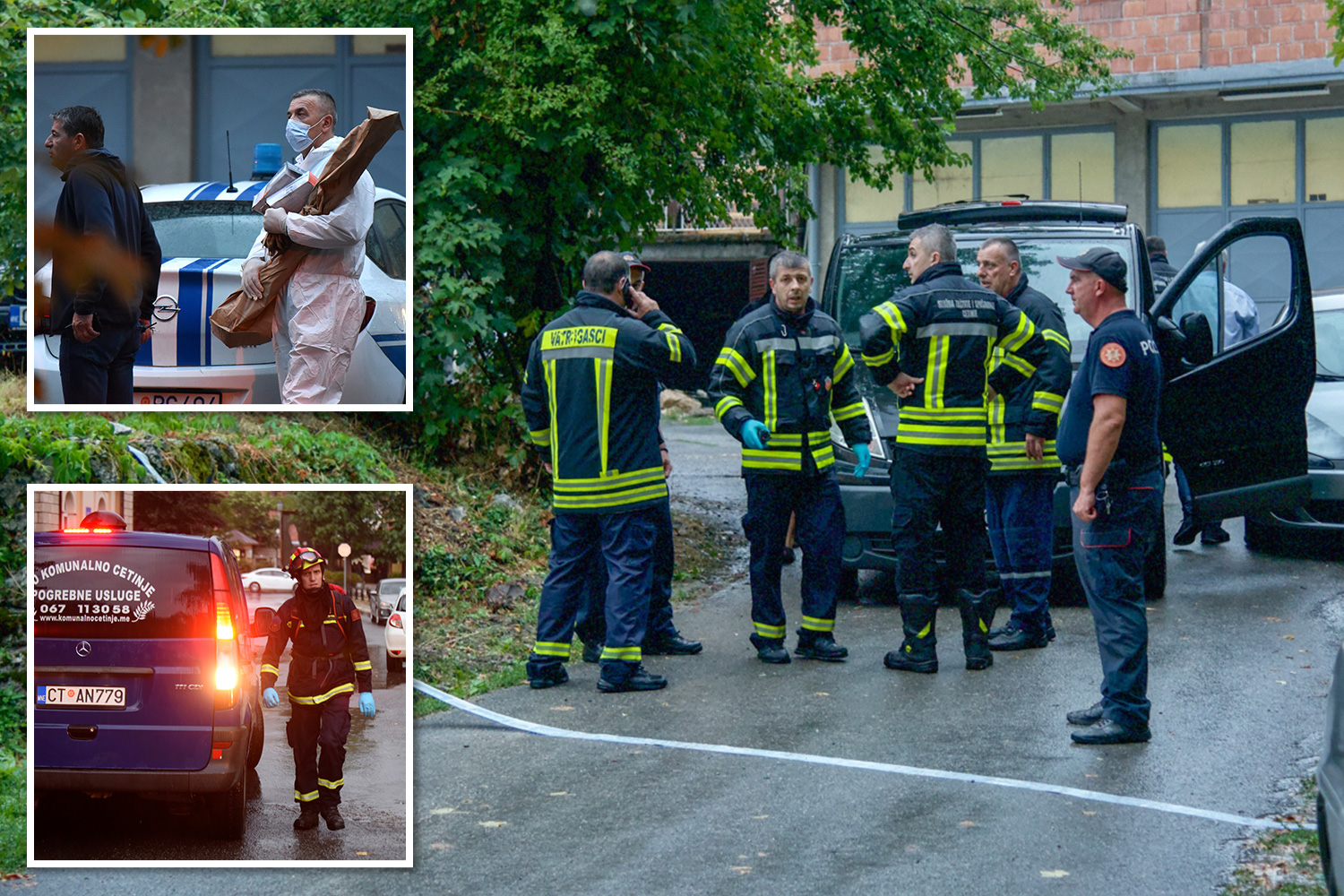 On Friday, New York state police named the suspected attacker as Hadi Matar, 24, of Fairview, New Jersey, who was taken into custody following the incident.

Since the suspect was identified, people on social media have speculated if the attack was in relation to Iran's former leader Ayatollah Khomeini previously issuing a fatwa calling for his death.

The call was issued following the publication of his book The Satanic Verses, which has been banned in Iran since 1988 as many Muslims view it as blasphemous. 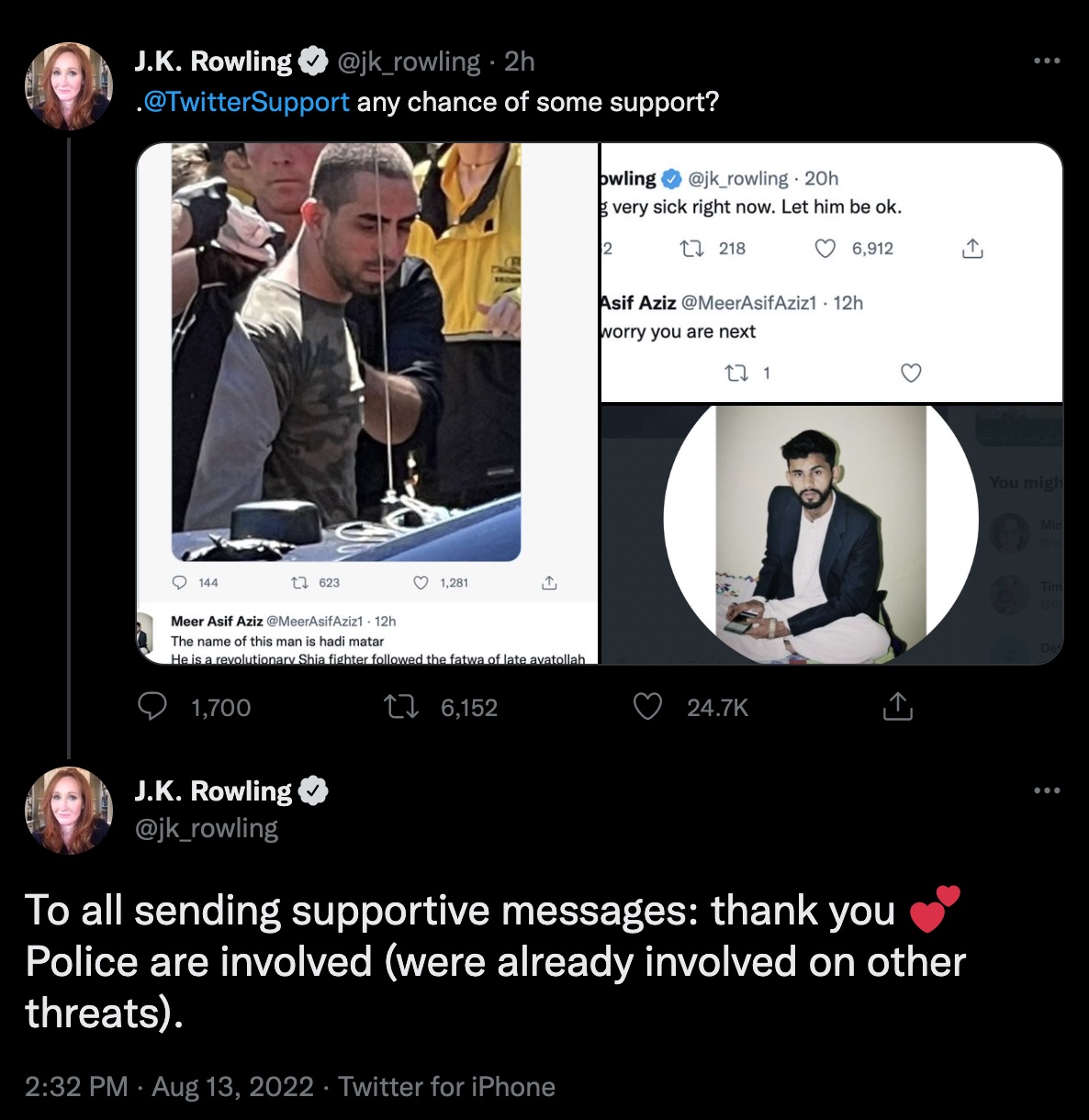 Lates News:
2022-08-13
Previous Post: Uniswap Is in a Range as It Challenges $10 Overhead Resistance
Next Post: Local Bottom or Hopeless Relief Rally?