Rome: Italy ’s Uffizi galleries is suing Jean Paul Gaultier after the French fashion house used images of Botticelli’s The Birth of Venus on a range of T-shirts, trousers and wraps, allegedly without asking permission.

As well as The Birth of Venus, painted by Sandro Botticelli in 1485, which hangs in the Uffizi, the clothing collection also features The Three Graces (1635) by Peter Paul Rubens, which is held by the Prado Museum in Madrid. 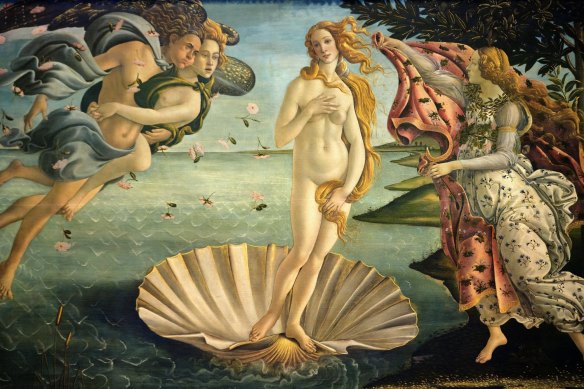 Sandro Botticelli’s The Birth of Venus, painted in 1485.

The Uffizi first launched a protest in April, when the clothing line appeared. It said the clothes should be immediately withdrawn from sale, or the French company should come to a commercial arrangement to pay to use images from the artworks.

The Florence art museum said the letter was ignored by the fashion house, with the result that it now intends to take legal action.

“The famous fashion house has used images from the immortal masterpiece kept by the Uffizi in order to produce a line of clothing, advertising the products on its website and social media channels,” the Uffizi said in a statement. “But it has done so without requesting permission, agreeing on how the images would be used or paying a fee,” as is set down under Italian law. 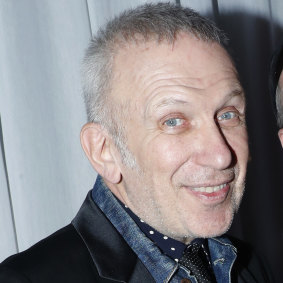 Faced with such “illicit behaviour”, the museum has embarked on legal action against what it calls the “illegitimate” collection, and is demanding financial compensation. Eike Schmidt, the director of the galleries, said even though the company was French, Italian laws about the protection of cultural heritage applied to it.

“Jean Paul Gaultier has boutiques in Italy and sells its products on Italian websites. So, along with everyone else, it is obliged to respect our laws on the rights to use images,” he said. An Uffizi spokesman said it was too early to say how much the gallery hoped to be awarded in damages.

The London Telegraph approached Jean Paul Gaultier for comment, but the company did not respond to questions about the legal challenge.

Paintings held by the Uffizi, as well as the National Gallery in London, the Louvre in Paris and The Met in New York were given a new, explicit lease of life by a pair of amateur pornographic actors.

The Uffizi said at the time that “the use of all this content is totally illegal and has been done without permission. If anyone wants to use this material, they must make a formal request. If the request is granted, then they have to pay”.

In another legal battle, an Italian court ruled in 2017 that images of David, Michelangelo’s most famous sculpture, should not be used without official permission from the Accademia Gallery in Florence, where the masterpiece is on display.

Reacting to the decision, Cecilie Hollberg, the director of the gallery, said: “This is a victory for the whole of Italy’s cultural heritage sector.”