Warning of ‘environmental catastrophe waiting to be discovered’ 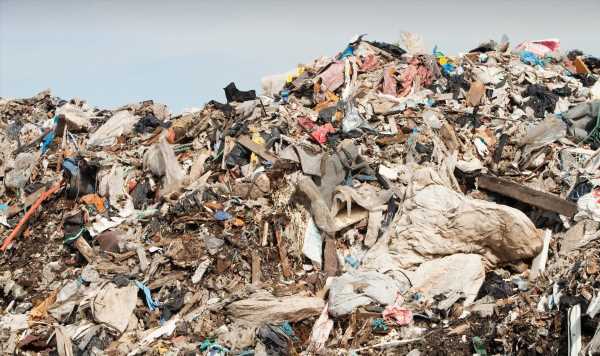 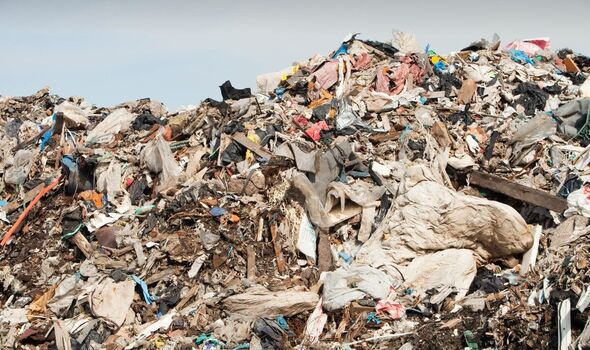 An “environmental catastrophe” is “waiting to be discovered” across the UK due to inaction on waste disposal scams, a Tory former minister has warned. David Davis today joined other MPs in urging the Government to do more to tackle landfill tax fraud schemes.

Landfill tax was introduced in 1996 in a bid to encourage people to recycle more rather than dump their waste.

But the Commons heard that Government agencies were not taking enough action to stop schemes aimed at avoiding paying the full tax on dumping waste, which include setting up illegal landfill sites, and criminal gangs posing as waste disposal companies.

Mr Davis told MPs: “The costs of failure in enforcement in this, are both financially enormous, socially disastrous, and from a policy point of view serve to completely invert the purpose of the policy.”

He added: “It is an environmental catastrophe waiting to be discovered, because much of it already lies under the ground in our constituencies.

The Haltemprice and Howden MP added: “If landfill tax evasion is not stopped, every time landfill tax goes up in order to improve the environment, it actually incentivises the criminal more and gives the criminals a bigger comparative advantage against the legal and legitimate operators.

“So the failure, the joint failure of both HMRC and the Environment Agency has led to theft from the public purse, it is as simple as that, and the devastation of public spaces and the undermining of public confidence in this whole policy area.”

Meanwhile, Labour MP Kevan Jones claimed there was “not one single example” of a successful prosecution for landfill tax fraud since the levy was brought in.

And he said official estimates that landfill tax fraud cost the taxpayer a billion pounds a year were likely to be “conservative”.

He warned ministers to stop ignoring scams, telling them: “This is serious issue for the UK, and certainly my involvement and the more I dig into this, is there are solutions to it, that there’s just been blind eyes turned to by various Government agencies.”

Mr Jones highlighted waste scams including people claiming they were dumping “inert waste” in landfill which could actually contain harmful pollutants, thereby paying the cheaper £3.15 a tonne rate, as opposed to the standard rate of £98.60 per tonne.

Other fraudulent schemes which he claimed continue without enforcement include setting up illegal landfill sites “where there is no licensing”, and criminals who “set themselves up as legitimate waste operators” and dump illegally.

The Labour MP added: “You say well, is that very easy? Well it is, because there are no restrictions on who can become a waste operator.

“People have been screaming about this for years. Are the police onto it? Are HMRC? The Environment Agency? And they are not. I give the one simple fact: How many successful prosecutions have there been for landfill tax fraud since 1996? Not one single example.”

Treasury minister James Cartlidge told the Commons: “Landfill tax has helped transform the approach to waste and resource management, with reductions in waste to landfill and increases in recycling rates.

“However there is and will always be more work to be done to tackle criminals looking to take advantage of the system.

“Finding that balance, achieving both of those things, is crucial and I am determined that we will.”