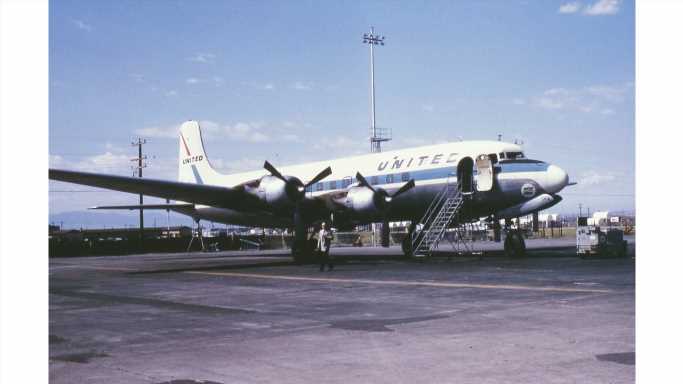 Passenger air travel picked up dramatically after World War II, as aircraft technology and safety improved. Over time, air travel has proved to be much safer than transit by automobile. Still, commercial airplanes have been the target of the bombings.

To find the deadliest commercial flight bombings, 24/7 Wall St. reviewed the Aviation Safety Network’s database on sabotage and airplane bombs. Bombings are ranked by the number of fatalities. All other data included is from the database.

The Aviation Safety Network has tracked airplane bombings since 1949. In most incidents, all of the passengers are killed. In the early days of air travel, planes were bombed to gain life insurance money. Others were attempts by spouses to kill their partners with timebombs.

Political reasons became a primary motive for airplane bombings as the pace of air travel accelerated in the succeeding decades. Libyan terrorists were responsible for two of the four most lethal bombings on our list – Pan Am Flight N739PA that killed 270 people over Lockerbie, United Kingdom, in 1988, and UTA Flight N54629 that killed 170 people over the Ténéré desert, in Niger, in 1989.

Two Chechen suicide bombers succeeded in destroying two Russian Tupolev jets on the same day, Aug. 24, 2004. These bombings killed a combined 90 people. The attacks occurred during the Second Chechen War. (These are the countries hit hardest by terrorists.)

Another infamous attack that occurred in 1989 was the bombing of Avianca Flight HK-1803 that killed 107 people near Bogotá-Eldorado Airport in Colombia. Five years after the bombing,  Dandeny Munoz-Mosquera, an assassin with the Medellin drug cartel, was convicted in connection with the attack. He allegedly had arranged to place the bomb aboard the aircraft to kill two informers who were cooperating with Colombian authorities. (These are 22 airports where the most gun incidents made the news this year.)