Liz Truss must have Cabinet’s support

Four cabinet ministers have urged their colleagues to rally around Liz Truss or face certain defeat at the next general election. Home Secretary Suella Braverman, Chancellor of the Duchy of Lancaster Nadhim Zahawi, Commons Leader Penny Mordaunt and Environment Secretary Ranil Jayawardena have all written articles calling for unity.

According to The Sunday Times cabinet ministers are planning to use a meeting with the Prime Minister on Tuesday to insist that she increases benefits in line with inflation.

Even Chancellor Kwasi Kwarteng, a long-time ally of Ms Truss is according to reports to have put her chance of survival at “only 40-60”.

There are also rumours that former transport secretary Grant Shapps, who supported Rishi Sunak in the recent leadership contest, has offered to step in as a caretaker Prime Minister.

In a clear sign of party disunity former Education secretary Michael Gove was branded “sadistic” after forcing Mr Kwarteng to perform a U-turn on parts of his flagship mini-budget at the recent party conference. 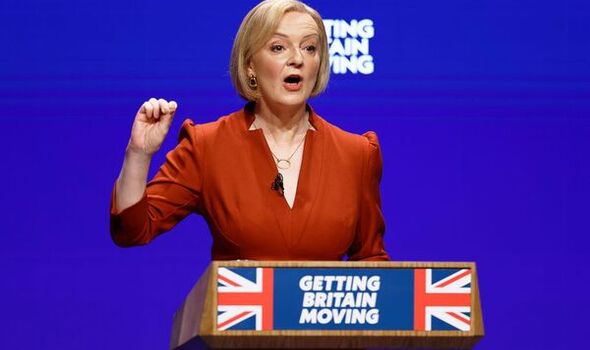 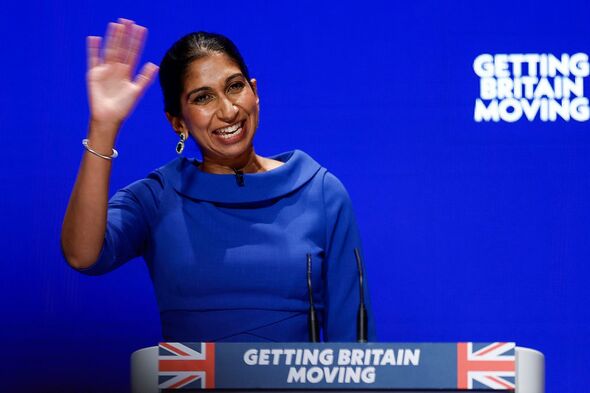 It comes as polling by Opinium for the Observer has Ms Truss’s personal approval rating at minus 47 compared to minus 51 for Mr Kwarteng.

However in her piece in The Sun on Sunday Ms Braverman warned about “splits and fallout” in the Conservative Party.

She said: “Those working with Labour to undermine our prime minister are putting the Conservatives’ chance of victory at the next election in real danger.

“So the choice for my colleagues and for us is as party is simple: Back Liz or get Keir Starmer, hand-in-hand with Nicola Sturgeon.” 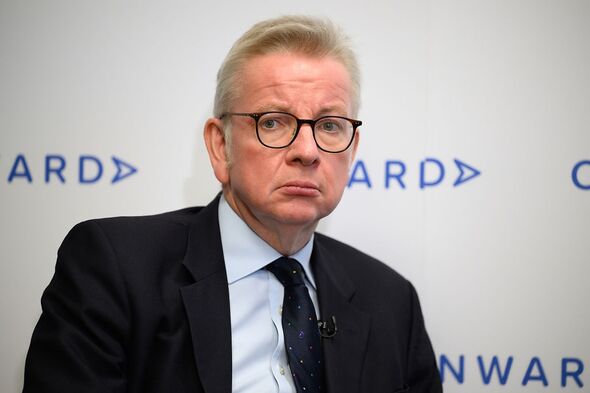 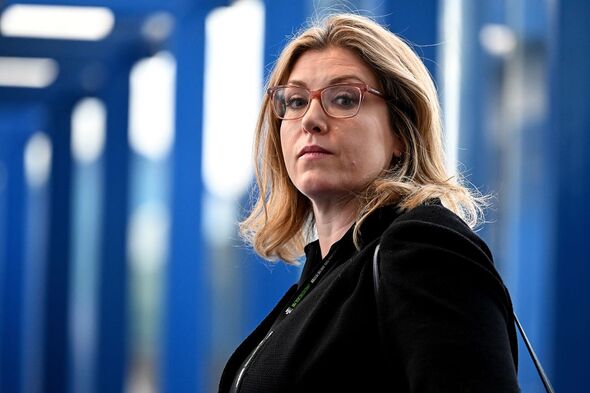 Previously Ms Braverman had said she was “disappointed” by Mr Kwarteng’s conference U-turn on cutting income tax for the highest earners and accused rebels such as Mr Gove of staging a “coup”.

In an article for the Mail on Sunday Mr Zahawi admitted that the Government had made mistakes over the min-budget but said it was time to move on .

He said; “Another big decision, done.

“That is the mark of the prime minister’s leadership. 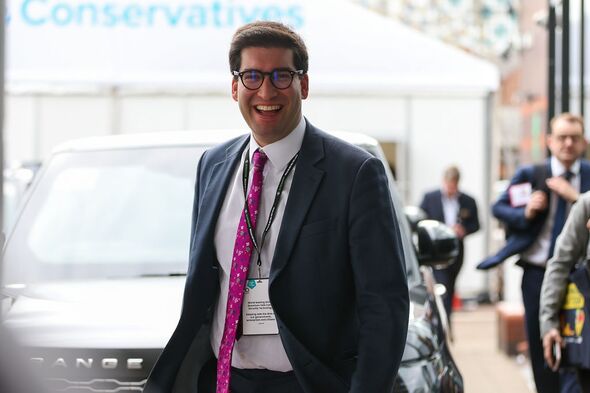 “She listened and decided to focus on what matters most: the bulk of our plan to get Britain moving.”

Writing in The Sunday Telegraph Ms Mordaunt said that “division” would only play into Labour’s hands.

She said:”All my colleagues have a part to play in delivering for the British people.

“We need all talents helping our nation now.

“Division will only play into the hands of those who would take our country in the wrong direction.”

In The Sunday Express Mr Jayawardena encouraged his colleagues to “get behind” Ms Truss.

He said:”A failure to do so will result in a coalition of chaos – a Labour government, propped up by the SNP and the Lib Dems.

“We need to back Liz Truss – or get Keir Starmer in Nicola Sturgeon’s pocket.”