Sir Keir Starmer has announced Labour’s £29billion emergency plan to tackle the surging cost of energy amid the rising cost of living. The policy would include a freeze to energy prices for domestic customers across the nation, preventing the eye-watering rise in energy bills anticipated this autumn. However, the costly plan has been heavily criticised as the policy is only set to last six months, with financial analysts predicting the energy crisis will hang over the country far longer. Political commentator Tom Harwood described Labour’s plan as “incredibly expensive” and questioned how the policy would be sustained over the long term.

Speaking on GB News, political correspondent Mr Harwood said: “It’s a clear policy, it’s an easy policy to communicate and that’s why it is politically attractive.

“The limited polling we have seen around it shows it has fairly broad support.

“One of the issues with the policy however, is that it lasts for six months and it is incredibly expensive.

“On a month by month basis it’s more expensive than the furlough programme was throughout the course of the pandemic.” 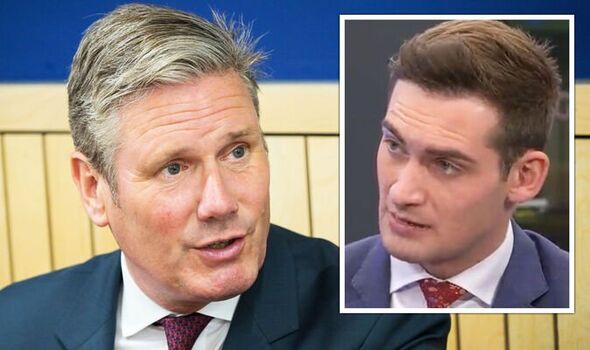 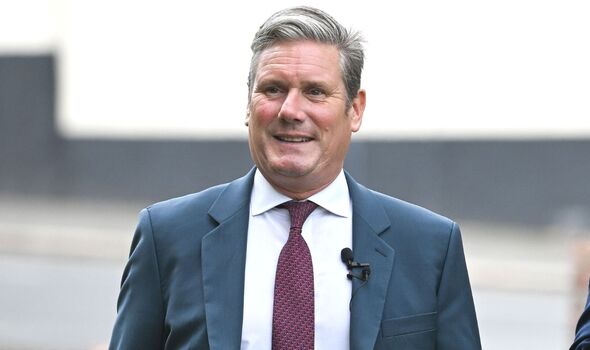 Between March 2020 and September 2021, the Coronavirus Job Retention Scheme, more commonly known as the furlough scheme, cost an estimated £70billion.

By comparison, on a month by month basis, the furlough scheme cost roughly £3.9billion, whereas the proposed Labour initiative would have an estimated £4.8billion monthly cost.

Mr Harwood continued: “Superficially, it’s an easy policy to communicate, but the cost of it, the £30billion every six months.

“The Institute for Fiscal Studies said that it’s unlikely this would only run for six months because of the international price situation.” 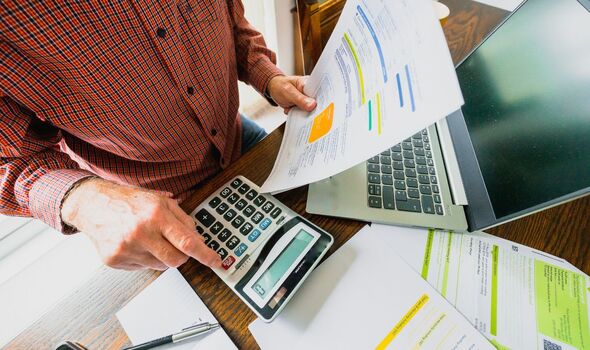 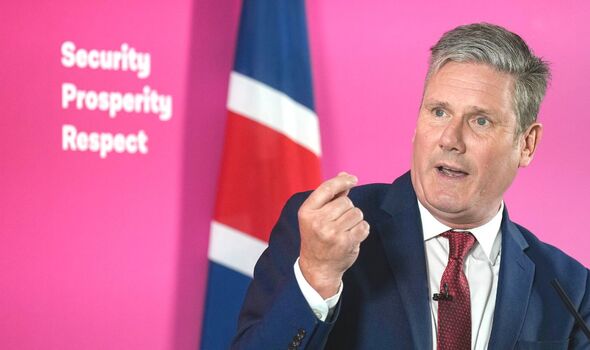 Paul Johnson, director at the Institute for Fiscal Studies, said: “[Labour] would want to do that, I would have thought, for at least a year, so you would be looking at £60billion. You are looking at the cost of furlough.

“What it does achieve is to protect everybody entirely from the increases in energy prices. That is a very expensive thing to do.”

Mr Harwood echoed his statements as he added: “This would be a thing that would be rolled over, otherwise it would create a crisis. 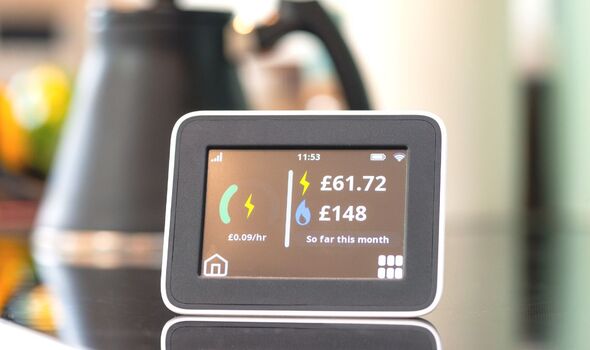 The plan has also come under criticism for failing to provide additional support to the most vulnerable homes already struggling to cope with the existing cost of energy as the proposed freeze on energy bills is understood to be a universal measure.

Mr Harwood said: “It’s hard to see how this would be a policy that would be able to be sustained given that actually the greatest benefits would go to those with the highest incomes, the largest houses or multiple properties.”

The plan has also come under fire for prioritising “domestic energy customers,” leaving thousands of small businesses in the perilous position of fronting soaring energy prices.

Read next:
This £23 solar panel can help save on electricity bills – on sale
Don’t be duped it’s not the fuel giants profiting it’s the Government
Expert shares ‘cheap and effective method’ to lower energy bills
Pensioners face ‘brutal squeeze’ as inflation to hit 18%
EU hit with record-high energy prices as bloc ‘protects producers’