Why second quarter earnings are a serious test for Netflix

Third Point has bought a new stake in Disney (DIS) after selling one off earlier this year, the money management firm said Monday. Third Point believes “Disney’s complex transformation is succeeding” and has “confidence in Disney’s current trajectory,” the firm’s CEO Daniel Loeb said in a letter to Disney (DIS) CEO Bob Chapek Monday.
But Third Point still wants some changes — five, to be exact. Loeb said they “will unlock further value in the near-term.” 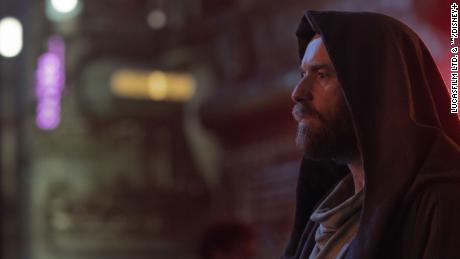 Disney should consider buying back its minority stake in streaming rival Hulu from Comcast (CMCSA), an action that Disney has to take ahead of a contractual deadline in early 2024. Comcast is already planning to remove some of its content from Hulu and put it on its own Peacock service.

“Integrating Hulu directly into the Disney+… platform will provide significant cost and revenue synergies, ultimately reigniting growth in the domestic market,” Loeb wrote, adding that “it would even be prudent for Disney to pay a modest premium to accelerate the integration.” 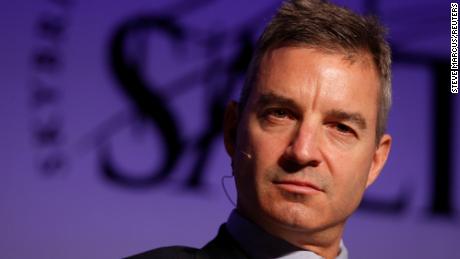 In another of the five steps, Third Point suggested “a strong case can be made that the ESPN business should be spun off to shareholders with an appropriate debt load” to reduce Disney’s overall debt.
Loeb conceded that the sports network is an attractive aspect of the broader streaming bundle with Disney+ and Hulu. But he thinks there are other reasons to separate ESPN from Disney — including the fast growth of the sports betting industry.

“ESPN would have greater flexibility to pursue business initiatives that may be more difficult as part of Disney, such as sports betting,” Loeb wrote. “Customers of ESPN and sports leagues would be better served by a focused management team driving a leadership position in sports distribution.”
Disney CEO Chapek did address the sports betting question on last week’s earnings call, saying the company hopes to have “something to announce in the future in terms of a partnership.” 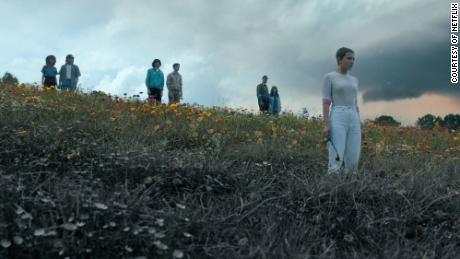 Loeb also wants Disney to cut costs and suspend its dividend payments to shareholders to keep more cash for stock buybacks, debt reduction and added investments in the business. He also urged Chapek to consider adding new board members.
Third Point wants “to work directly and constructively” with Disney, Loeb wrote, adding that the company “will likely require additional strategic, capital allocation, and governance changes to ensure its success.” He acknowledged that “some of our suggestions may already be in the works.”
Disney said in a statement that “we welcome the views of all our investors” and that the company “continues to deliver strong financial results.”
The company added that Chapek’s leadership led to “this strong performance while navigating the COVID-19 pandemic and its aftermath,” and that its “independent and experienced Board has significant expertise in branded, consumer-facing and technology businesses.”

Shares of Disney, which rallied last week following its earnings report, were up about 2% Monday. But the stock is still down 20% this year, making it one of the worst performers in the Dow. And that follows a nearly 15% slide last year.
Loeb has made some of these demands of Disney before. He first called on Chapek to cease the dividend and invest more in Disney+ in late 2020.
Source: Read Full Article

Lates News:
2022-08-15
Previous Post: Every Plane in Japan’s Air Force
Next Post: Paramount+ To Be Bundled With Walmart+ Subscriptions