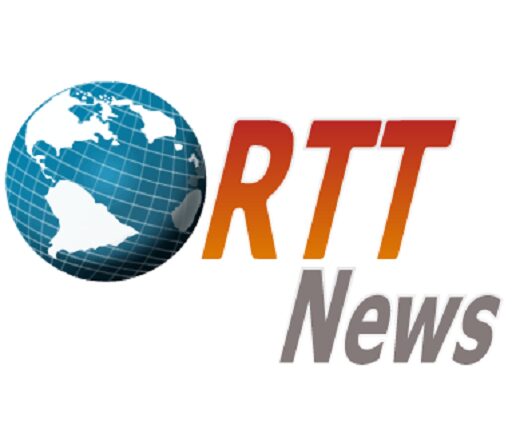 Gold futures settled lower on Friday as the dollar rebounded from lower levels after Fed Chair Jerome Powell said at the Jackson Hole symposium that the central bank’s efforts to combat inflation will cause “some pain.”

Powell reiterated the Fed’s resolve to bring inflation back to its 2% target, declaring that the “economy does not work for anyone” without price stability. He added that the central bank would use its tools “forcefully” to bring demand and supply into better balance.

Traders also noted a Reuters report showing the ECB could discuss a 75 basis-point hike at its September meeting weighed as well.

Data released by the Commerce Department showed the annual rate of core consumer price growth slowed to 4.6% in July from 4.8% in June. Economists had expected the pace of growth to slow to 4.7%.

Revised data released by the University of Michigan today showed consumer sentiment in the U.S. improved by much more than previously estimated in the month of August.

With the much bigger than expected upward revision, the consumer sentiment index is well above the final July reading of 51.5.