With Ethereum’s “Merge” 22 Days Away, CZ Says “Trade $ETH for Free on Binance” 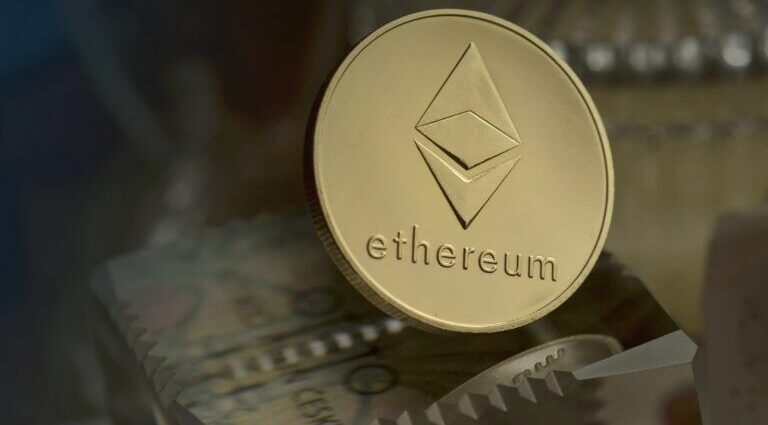 On Tuesday (August 23), with Ethereum’s “Merge” upgrade, which marks the Ethereum network’s transition from proof-of-work (PoW) to proof-of-stake (PoS) just over 22 days away, the Binance Co-Founder and CEO delivered good news to $ETH traders.

Here is how Ethereum Foundation explains the Merge, which is expected to take place around September 15:

“The Merge represents the joining of the existing execution layer of Ethereum (the Mainnet we use today) with its new proof-of-stake consensus layer, the Beacon Chain. It eliminates the need for energy-intensive mining and instead secures the network using staked ETH. A truly exciting step in realizing the Ethereum vision – more scalability, security, and sustainability.

“It’s important to remember that initially, the Beacon Chain shipped separately from Mainnet. Ethereum Mainnet – with all it’s accounts, balances, smart contracts, and blockchain state – continues to be secured by proof-of-work, even while the Beacon Chain runs in parallel using proof-of-stake. The approaching Merge is when these two systems finally come together, and proof-of-work is replaced permanently by proof-of-stake.

“Let’s consider an analogy. Imagine Ethereum is a spaceship that isn’t quite ready for an interstellar voyage. With the Beacon Chain, the community has built a new engine and a hardened hull. After significant testing, it’s almost time to hot-swap the new engine for the old mid-flight. This will merge the new, more efficient engine into the existing ship, ready to put in some serious lightyears and take on the universe.“

According to the Dune dashboard shown below, the Merge is expected to take place on September 15:

As Binance announced earlier today, from Friday (August 26), Binancians can trade the ETH-BUSD spot pair without having to pay any fees.

Earlier today, one popular pseudonymous crypto analyst had this to say about $ETH’s price action to his over 1.1M Twitter followers:

It is hard to get agreement among market observers on whether the Merge is priced in or not. One of those crypto analysts that feels that the Merge is a “buy the rumor, sell the news” event is “Crypto Rover”, who believes that the $ETH price will drop quite a bit on Merge day since he feels that the ETH’s Merge rally has not really come from the spot market: