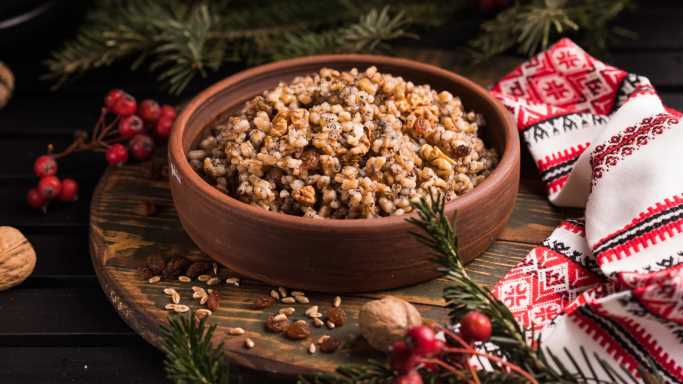 President of Belarus Alexander Lukashenko announced a ban on consumer price increases Thursday due to rampant inflationary pressures, according to the report by state media. Consumer prices in Belarus soared a whopping 18% compared to 2021.

“From today, any price increase is prohibited. Prohibited! “It starts today – not from tomorrow, but from today, so that prices cannot be inflated during the course of today.”

The decision comes as Lukashenko aims to push inflation levels down to 7-8% by 2023, he said. Belarus’ president said prices of meat, dairy products, and poultry spiked significantly over the past year and noted “there has been a shortage of eggs in recent days.”

The West has imposed a myriad of sanctions on Belarus for supporting Russia’s invasion of Ukraine and for a fierce crackdown following the elections in 2020. Belarus allowed Russian military troops to use its territory to invade Kyiv in February, which led to unprecedented sanctions by the U.S. and other Western countries against Moscow.

Lukashenko said inflation in Belarus was running at 13% between January and September and could jump to 19% by the end of 2022 if no action was taken. He also ordered the country’s central bank to create new proposals to tame inflation.

Belarus’ ban on consumer price rises underlines how much control authorities have in a centralized system. For that reason, decentralization seeks to reduce the power governments have over key performance indicators (KPIs) and on-chain data.

Sky-high consumer prices continue to weigh on global economies, some of which are certain to face recession. Inflation surged to record levels earlier this year as the world returned to normal life following the coronavirus pandemic.

Such an abrupt jump in inflation levels led to an aggressive response by global central banks, with the Federal Reserve implementing three consecutive interest rate hikes of 75 basis points. Inflation in the U.S. stood at 8.3% in September, down from 8.5% and 9.1% in August and July, respectively.

These macroeconomic conditions pummeled capital markets particularly equities and crypto as investors rotated away from risk assets. As a result, Bitcoin and Ethereum dropped 50% in the past six months.

This article originally appeared on The Tokenist

Lates News:
2022-10-08
Previous Post: Strippers At North Hollywood Club Will Vote On Union Representation With Actors’ Equity
Next Post: Can Increased Odds of a Recession Cause Crypto to Rise?