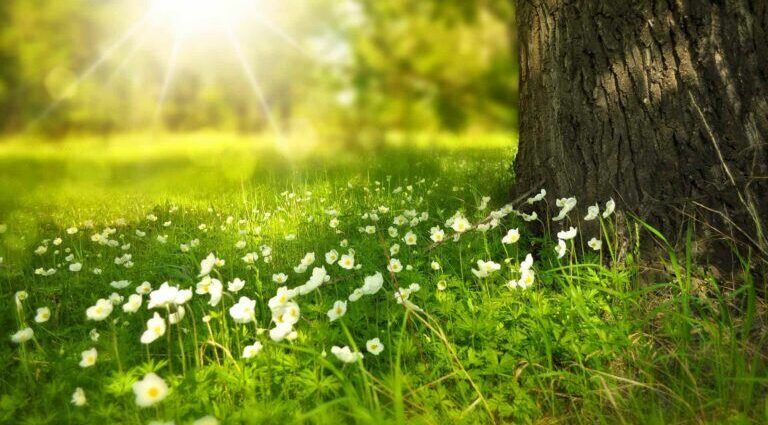 Recently, former Goldman Sachs executive Raoul Pal explained why he is bullish on $SOL, the native token of the Solana blockchain.

Here is how Coinbase described Solana in a blog post published on 29 June 2022:

“Solana is a decentralized computing platform that uses SOL to pay for transactions. Solana aims to improve blockchain scalability by using a combination of proof of stake consensus and so-called proof of history. As a result, Solana claims to be able to support 50,000 transactions per second without sacrificing decentralization, and is one of the largest proof of stake blockchains by market cap.

“Solana aims to enable smart contracts to allow developers to build a wide range of decentralized finance (DeFi) apps, new crypto tokens, games, and more. When users stake their crypto, they make the underlying blockchain of that asset more secure and more efficient. And in exchange, they are rewarded with additional assets from the network, which are paid out as rewards.“

Prior to founding macro economic and investment strategy research service Global Macro Investor (GMI) in 2005, Pal co-managed the GLG Global Macro Fund in London for global asset management firm GLG Partners (which is now called “Man GLG”). Before that, Pal worked at Goldman Sachs, where he co-managed the European hedge fund sales business in Equities and Equity Derivatives. Currently, he is the CEO of finance and business video channel Real Vision, which he co-founded in 2014.

“After all, it isn’t just a currency or even a store of value. It is an entire trusted, verified, secure financial and accounting system of digital value that can never be created outside of the cryptographic algorithm… It is nothing short of the future of our entire medium of exchange system, and of money itself and the platform on which it operates.“

Since then, Pal has provided several updates on changes to his crypto holdings, and these days he seems a lot more bullish on Ethereum than Bitcoin. For example, on 29 October 2021, he tweeted:

As for the other layer one (L1) blockchains, based on the comments he made during an “Ask Me Anything” session streamed live on YouTube on September 9, the Ethereum rival he seems to be most bullish on is Solana.

According to a report by The Daily Hodl, Pal said:

“As adoption keeps building, a lot of adoption spills outside of ETH into the Solana, Avalanche, and a bunch of other protocols as well. So I think we’re going to see ETH lead the charge, and then we’ll see this tail of stuff starting to come as we start a new bull market and generally things work that way...

“I think a lot of these layer ones this time around will be like ETH in the last cycle. They’ll end up becoming very large dominant chains. Which ones? I don’t really know. My bet is really on Solana, but it could be any of these… Solana, I’ve got more allocated towards that, than I have some of the others, but I’m watching them and waiting to see.“

On October 7, during an “Ask Me Anything” session streamed on the “Real Vision Finance” YouTube channel, according to a report by The Daily Hodl, Raoul had this to say about Solana:

“I like Solana. Yes, I understand it keeps breaking. Yes, I also understand that everybody knows that so there is no informational edge in that whatsoever. Therefore, if it survives breaking and it’s one of the largest crypto protocols and it has more activity than any other chain outside of Ethereum, then the likelihood that Solana participates well in the next up cycle is very high to me... So I like Solana, it’s one for me.“