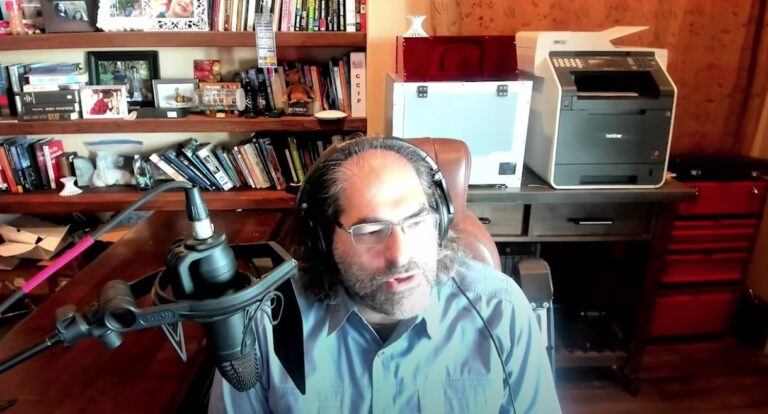 On Monday (July 18), David Schwartz, who has been Ripple’s Chief Cryptographer since December 2011 and its CTO since July 2018, explained why back in 2012 he did not receive any XRP tokens unlike the two co-architects of the XRP Ledger (XRPL).

On 5 September 2018, Forbes published an article (titled “Ripple’s Trillion-Dollar Man”) written by Michael del Castillo about Ripple and its CTO. The article said that Jed McCaleb, Schwartz, and Arthur Britto worked together in late 2011 to create the architecture for the XRP Ledger and a working prototype.

“In 2011, three engineers who previously wrote code for the Bitcoin blockchain—David Schwartz, Jed McCaleb and Arthur Britto—began to develop the XRP Ledger with the goal to create a blockchain more suited for hyper-efficient movement of value, and focused on transaction speed and scalability. When the XRP Ledger was launched shortly thereafter, 100 billion XRP was automatically generated by the XRP Ledger’s code, with the codebase stipulating that no new XRP could be created.

“In September 2012, Jed, Arthur and Chris Larsen formed Ripple (the company was called NewCoin, Inc. at the time), and the founders of the XRP Ledger gifted 80 billion XRP to the company. The remaining 20 billion XRP was retained by Jed, Arthur, and Chris.“

Interestingly, according to the Forbes article, Schwartz decided to go for a salary and 2% of shares in Ripple (which had a valuation of $15 billion in January 2022) rather than a large lump payment in XRP:

“Ironically, Schwartz, Ripple’s most zealous ambassador, opted for a salary and a 2% stake in Ripple, instead of the XRP cryptocurrency he helped create. To this day Schwartz is not listed as a cofounder of Ripple, despite being employee number two and its chief architect. With Ripple’s value at $4.7 billion (and XRP’s market cap at $13 billion), Schwartz’s net worth is estimated to be about $90 million.“

Well, on July 18, author Lina P. Jones tweeted about the Forbes article and wondered why Schwartz had decided not to ask to be compensated for his work with XRP tokens, and thankfully, Schwartz, who seems like one of the most honest and open people in the crypto space, answered this question, even though it must have been painful to admit that in retrospect this might been a costly mistake (seeing how much money McCaleb has made from the regular sales of his nine billion XRP tokens, which finally came to an end of July 17).

He went on to say:

Although McCaleb may have made around $3 billion from the sale of his 9 million XRP tokens, the Ripple CTO’s 2% stake in Ripple, which is currently worth around $300 million and which could be worth a lot more in the future as Ripple’s success in the cross-border payments sector continues), somehow does not seem like a tragic outcome for someone who seems to be genuinely in the crypto space because of his love for the technology and because he wants to Ripple build the “internet of value“.

In any case, judging by tweets from the XRP community on Twitter, his significant contributions to the architecture and implementation of the XRP Ledger as well as the various products that Ripple has released over the years — such as xVia, xCurrent, and xRapid (later rebranded to On-Demand Liquidity) — as well as the kind and friendly way in which he answers questions about XRP and the XRP Ledger suggest that he is widely liked and respected, which seems to be more important to him than being a billionaire.