Iran Allows Crypto To Be Used As Payment for Imports 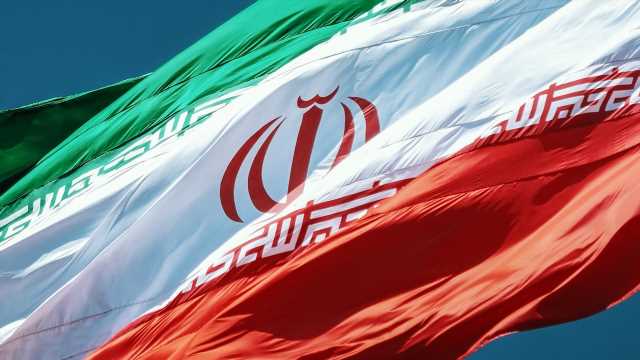 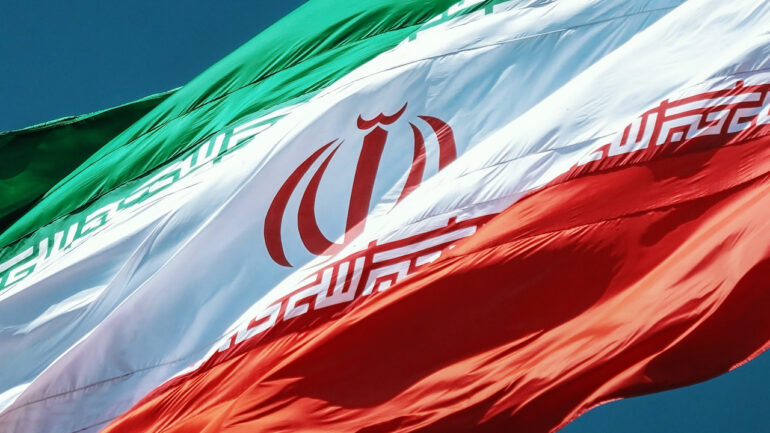 A stated example was that local businesspeople could use cryptocurrencies to buy cars, instead of fiat currencies like the U.S. dollar. The report also acknowledged that the first such use of cryptocurrencies for import orders had already been made. This order was reportedly worth $10 million.

Some have speculated that Iran may be using cryptocurrencies to circumvent sanctions by the United States government. Other countries have been known to do the same, most notably North Korea, which is suspected to be behind several hacks that have taken place in the market.

Iranian officials have said that smart contracts and cryptocurrencies will be widely used for foreign trade with target countries. Meanwhile, the United States is forming regulations and taking countermeasures to prevent the crypto market from being used for illegal activity.

Reuters has reported that 4.5% of global bitcoin mining was being conducted in Iran. As a result, hundreds of millions of dollars has been generated for the country.

Cryptocurrencies already have a history in Iran. The country has passed regulation around mining, which has proven to be quite popular. However, the Iran has very strict rules on mining, and it has taken strong action against any illegal mining activity.

All of this crypto-related activity has caught the attention of U.S. authorities. The Kraken exchange is under investigation by the U.S. Treasury Department for allegedly violating sanctions. According to a New York Times report, the exchange allegedly violated sanctions by allowing Iranian users to access its services.

The country initially did not recognize cryptocurrencies as legal tender and was stern with its stance at the time. Iran is also expected to launch its own central bank digital currency (CBDC), much like many other countries.