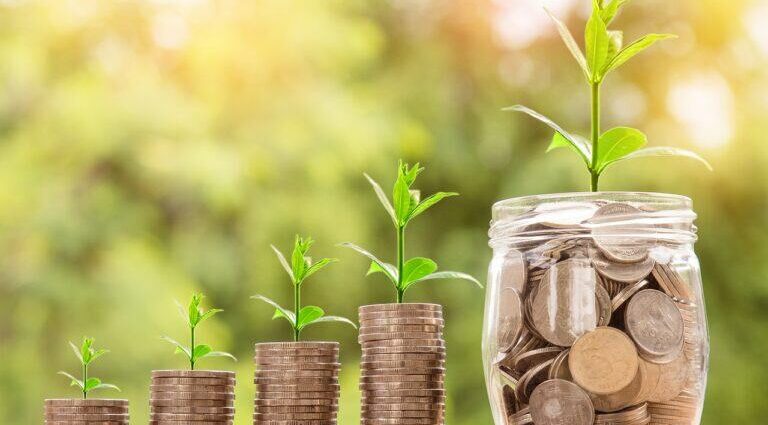 Recently, a former Goldman Sachs executive gave examples of crypto’s strong fundamentals, and explained what he thinks is the best approach to investing in crypto.

Prior to founding macro economic and investment strategy research service Global Macro Investor (GMI) in 2005, ex-Golan executive Raoul Pal co-managed the GLG Global Macro Fund in London for global asset management firm GLG Partners (which is now called “Man GLG”). Before that, Pal worked at Goldman Sachs, where he co-managed the European hedge fund sales business in Equities and Equity Derivatives. Currently, he is the CEO of finance and business video channel Real Vision, which he co-founded in 2014.

According to a report by The Daily Hodl, this is what Pal had to say about crypto during a recent conversation with Tim Bilyeu, the host of YouTube series “Impact Theory”:

“Has anything changed in the crypto market? Not a thing? Is the technology being utilized? Has Solana just agreed to use their blockchain with Meta for NFTs (non-fungible tokens)? Yes. Are Google working with Solana? Yes. Did DeFi (decentralized finance) fail? No. Does the decentralized financial system idea work? Yes. Are cryptocurrencies being exchanged in a value system on the Internet? Yes. Is the number of people growing in that ecosystem? Not a lot, because it’s stabilized...

“So it really is a psychological game. And it’s a long-term game. We’re not involved because we can make money over a one-year time or a two-year time. We’re saying, listen, the bet here is if you hold on and if you add at the bottom of the panic cycle and just keep holding and don’t use leverage and just be sensible about what you’re doing and don’t keep checking the market every day, the probability [is] of you coming in at the end of the decade and having manifested your future self in a way that probably might be quite unexpected.”

On 16 November 2022, as The Daily Hodl reported, during an “Ask Me Anything” session streamed on YouTube channel “Real Vision Crypto”, Pal had this to say about Solana:

“Solana itself, I think it’s doing something very clever. In cryptocurrencies, what matters is narrative. Bitcoin narrative, digital gold for example. Ethereum, the distributed Internet for Web3. So where do these other chains fit in? Well, Solana has and is building a narrative, which is the consumer chain…

“But the consumer Internet, these are the people who’ve done the deal with META, doing deals with Google. They’ve got stores. They’ve got clothing lines. They have a consumer feel to them. And I believe consumer adoption, not at owning cryptocurrencies, but the use of NFTs [non-fungible tokens] and other digital assets is only going to explode over the next few years…

“Solana reminds me of Ethereum back in 2018 when it was down 97% and nobody cared. And that was a great bloody opportunity.“