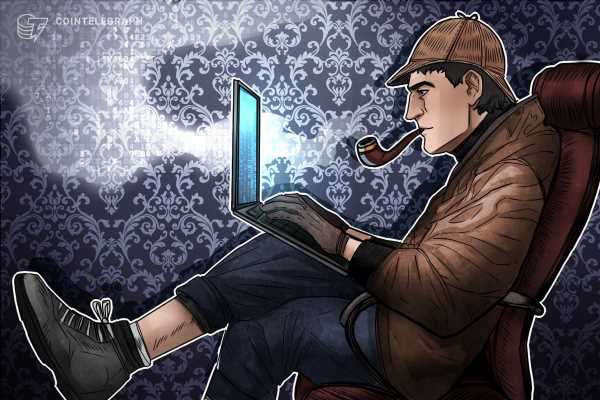 Mr. Park Mo, the vice president of Vidente, the largest shareholder of South Korean Cryptocurrency exchange Bithumb,was reportedly found dead in front of his home at 4 am, on the morning of Dec. 30.

Prior to his death, Mr. Mo had been named as a primary suspect in an investigation launched by South Korean prosecutors for his alleged involvement in the embezzling funds at Bithumb-related companies, as well as, manipulating stock prices.

In October 2021, the Financial Investigation Division of the Seoul Southern District Prosecutor’s Office launched an investigation into allegations made against Mr. Park Mo, which led to the seizing of Bithumb-affiliated companies such as Vident, Inbiogen, and Bucket Studio.

Vident, a KOSDAQ-listed company, is known to be Bithumb’s largest shareholder and holds a 34.22% stake in the cryptocurrency exchange.

It is suspected that Mr. Mo may have taken his own life due to the nature of the criminal allegations that had been brought against him.

Within the past three months, the number of deaths within the cryptocurrency community has been notable.

On Nov 1, Cointelegraph reported that Nikolai Mushegian, the co-founder of the cryptocurrency lending platform MakerDAO and the decentralized Dai (DAI) stablecoin, was found dead in Puerto Rico at the age of 29.

On Nov. 23, Amber Group’s co-founder Tiantian Kullander, also known as “TT,” unexpectedly passed away in his sleep at the age of 30, leaving behind a wife and son.

The Russian billionaire Vyacheslav Taran, president of Libertex Group and founder of Forex Club, also died on Nov. 25 in a helicopter crash in France while en route from Lausanne, Switzerland to Monaco. He was 53 years old.