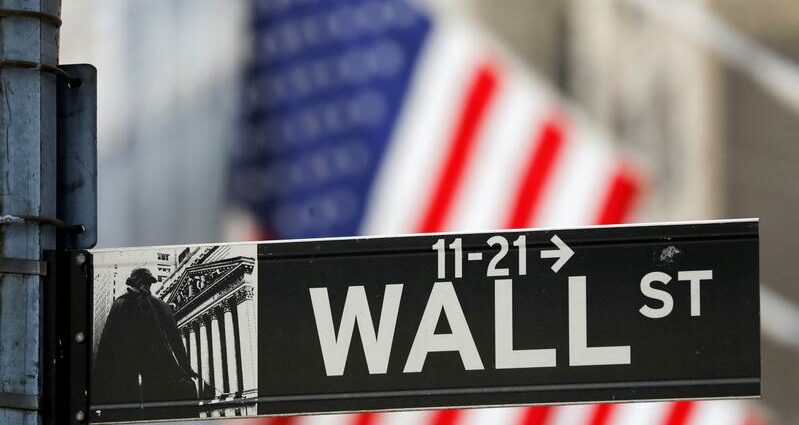 (Reuters) – The S&P 500 pared some gains in volatile trading on Wednesday, after minutes from the Federal Reserve’s last meeting showed that while officials agreed to slow the pace of interest rate hikes, they were still laser-focused on controlling inflation.

Officials at the Fed’s Dec. 13-14 policy meeting agreed the U.S. central bank should continue increasing the cost of credit to control the pace of price increases but in a gradual way intended to limit the risks to economic growth.

Investors were poring through the central bank’s internal deliberations for clues about its the future path. After the meeting Chair Jerome Powell had said more hikes were needed and took a more hawkish tone than investors had expected then.

“This market wants to go higher but it just needs some good news at some point. Investors are reacting to the past and ignoring the present. The comments from (Minneapolis Fed President Neel) Kashkari today were good news. He was dovish, and he’s typically hawkish.”

Earlier in the day, data showed U.S. job openings in November indicating a tight labor market, giving the Fed cover to stick to its monetary tightening campaign for longer, while other data showed manufacturing contracted further in December.

The Minneapolis Fed’s Kashkari on Wednesday stressed the need for continued rate hikes, setting out his own forecast that the policy rate should initially pause at 5.4%.

U.S. equities were pummeled in 2022 on worries of a recession due to aggressive monetary policy tightening, with the three main stock indexes logging their steepest annual losses since 2008.

Market participants see a 66.7% chance of a 25 basis points rate hike from the Fed in February, and see rates peaking at 4.98% by June.

Advancing issues outnumbered declining ones on the NYSE by a 3.90-to-1 ratio; on Nasdaq, a 2.43-to-1 ratio favored advancers.