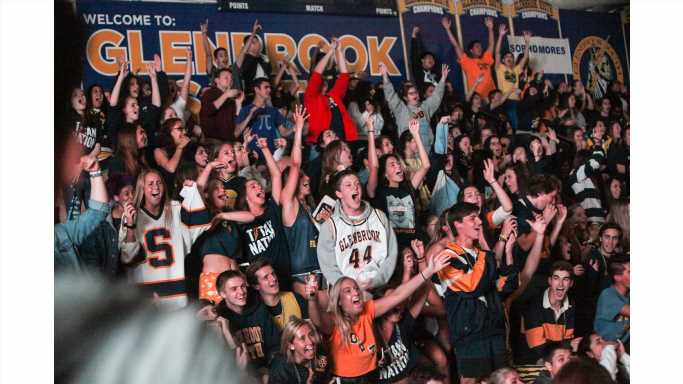 Trust in America’s public education system has been eroding for decades. Only 28% of Americans have a high level of confidence in public schools, down from over 60% in the mid-1970s, according to Gallup. While much of this distrust has been fueled by recent partisan political debates – including over issues such as mask mandates and curricula covering certain social issues related to gender and race – many public schools face deeper, structural problems.

The latest results from the Program for International Student Assessment, a cross-national test for 15 year olds that measures key academic skills, exposes some of these shortcomings. Among 37 countries in the Organization for Economic Co-operation and Development, which includes 18 European nations, as well as countries in Asia and the Americas, the United States ranks 13th in science and 31st in mathematics.

Despite the demonstrable deficiencies of the system as a whole, there are many individual public schools in the U.S. that stand out by offering a high-quality education and achieving largely positive student outcomes.

Using data compiled by Niche, an education research platform, 24/7 Wall St. identified the 50 best public high schools in America for 2023. Niche ranked schools based on a weighted index of seven measures, including self-reported standardized test scores, parent and student surveys, extracurricular activities, and indicators of teacher quality. A full description of each measure and its weighting is available here. Charter and magnet schools were excluded from analysis.

American public schools are funded largely at the state and local levels, and some states are investing more in their schools than others. While greater funding does not always translate to better outcomes, many of the high schools on this list are in states that spend far more than average on education. New York, for example, spends an average of over $23,000 per pupil annually on public education, the most of any state. New York is also home to 11 high schools on this list, also the most of any state. (Here is a look at how much each state spends on public schools.)

Additionally, many of these high schools are located in wealthy areas with a strong tax base for local schools to draw from. These areas include Palo Alto, California, and Lake Forest, Illinois, where most households earn over $170,000 a year. (Here is a look at the richest school district in every state.)

It is important to note that some high schools on this list, though still taxpayer funded, are specialized schools that students often have to apply for or test to get accepted. These schools include South Carolina Governor’s School for Science and Mathematics and Stuyvesant High School in New York City.