The 25 Countries Spending The Most on War 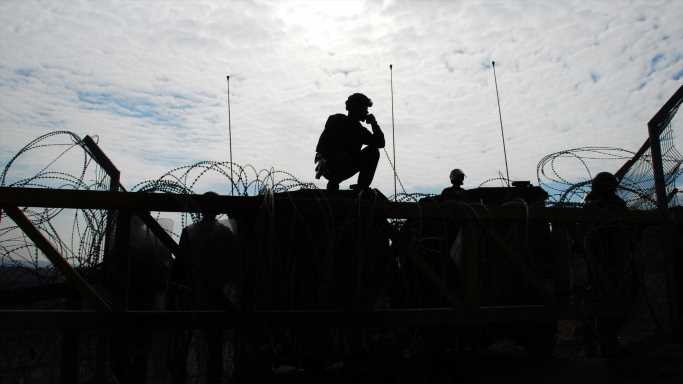 The United States has the world’s largest military budget by a wide margin, spending over $800 billion in 2021, which accounts for about 38% of global military spending. While the U.S. defense budget is unmatched in dollar terms, measuring military spending as a share of gross domestic product, or GDP, the U.S. does not even rank among the top 10 biggest spenders.

Many countries on this list are relatively poor places, with a per capita GDP of less than $10,000. For context, GDP per capita in the U.S. stands at over $63,000. In these places, military budgets are relatively modest in dollar terms, even though they represent a large share of total GDP. (Here is a look at the poorest countries in the world.)

Notably, NATO alliance members agreed in 2006 to a defense spending threshold of at least 2% of GDP or higher. As of 2021, only 10 of the 30 NATO members are meeting that threshold, and of those 10, Greece and the United States are the only two countries to rank on this list.