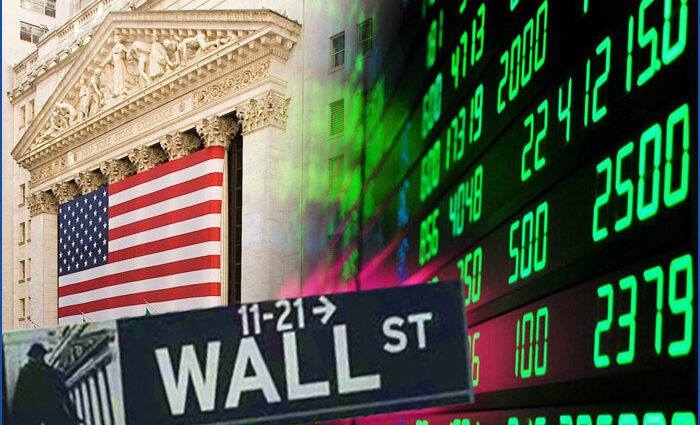 Stocks have moved sharply higher in morning trading on Wednesday, more than offsetting the weakness seen in the previous session. With the strong upward move, the Dow and the S&P 500 have reached their best intraday levels in three months.

The rally on Wall Street reflects a positive reaction to a highly anticipated Labor Department report on consumer price inflation, which showed prices unexpectedly came in flat in the month of July.

The Labor Department said its consumer price index was unchanged in July after jumping by 1.3 percent in June. Economists had expected consumer prices to edge up by 0.2 percent.

Compared to the same month a year ago, consumer prices in July were up by 8.5 percent, reflecting a bigger than expected slowdown from the 9.1 percent spike in June.

The annual rate of price growth was expected to slow to 8.7 percent from the four-decade high seen in the previous month.

Meanwhile, the report said core consumer prices, which exclude food and energy prices, rose by 0.3 percent in July after climbing by 0.7 percent in June. Core prices were expected to increase by 0.5 percent.

The annual rate of core consumer price growth was unchanged at 5.9 percent, while economists had expected an acceleration to 6.1 percent.

The tamer than expected inflation data has led to speculation that the Federal Reserve will slow the pace of interest rate hikes at its September meeting.

“Today’s inflation report might lead the Fed to downshift the size of its rate hikes to 50bps in September,” said Kathy Bostjancic, Chief U.S. Financial Economist at Oxford Economics.

She added, “However, we still see 75bps as likely given the ongoing inflation pressures, still elevated inflation readings, and ongoing tight labor market that is leading to large wage gains.”

Substantial strength has also emerged among computer hardware stocks, which are rebounding strongly after falling sharply on Tuesday.

Reflecting the strength in the sector, the NYSE Arca Computer Hardware Index is jumping by 3.4 percent to its best intraday level in two months.

Airline stocks are also showing a significant rebound after yesterday’s weakness, with the NYSE Arca Airline Index soaring by 3.1 percent.

Chemical, banking and retail stocks are also seeing considerable strength, while energy stocks are bucking the uptrend amid a steep drop by the price of crude oil.

In the bond market, treasuries have pulled back off their early highs but remain firmly positive. As a result, the yield on the benchmark ten-year note, which moves opposite of its price, is down by 7.8 basis points at 2.719 percent.