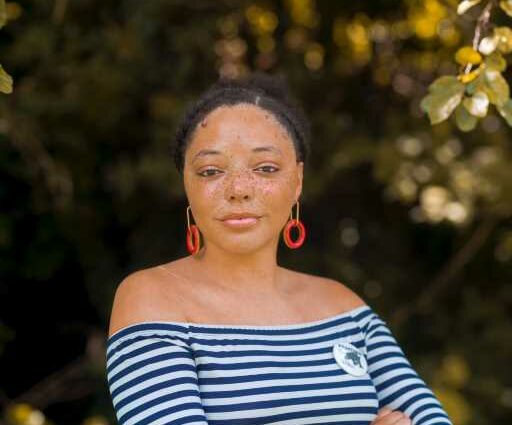 Baker is an activist and writer with a B.A. in Political Science from Yale University. Starting at the age of 18 as a student leader and now as Chief Equity Officer at Inspire Justice, Brea has contributed to dozens of electoral and advocacy campaigns. She contributes essays on race and gender to leading publications including ELLE, Harper’s Bazaar, Refinery 29, and more. For her work in coalition with other activists, Brea has been recognized as a 2017 Glamour Woman of the Year and 2019 i-D Up and Rising. Her book, Rooted: The American Legacy of Land Theft & The Modern Movement for Black Land Ownership, will be published by One World (an imprint of Penguin Random House).

“I am so thrilled to co-lead Inspire Justice’s work to transform how, why, and with whom we tell stories,” Baker said. “Supporting artists, executives, and other industry leaders in bringing more equity and authenticity to the entertainment industry has already had such far reaching impacts already on marginalized communities — and we’re just getting started! I’m grateful to have the trust of my communities, as well as our clients, in making decisions in service of justice.”

Founded by artivist JLove Calderón and actor/activist Matt McGorry, Inspire Justice has been called “the most comprehensive social impact firm” in the industry. Inspire Justice’s mission is to engage, educate, organize, and train storytellers, industry leaders, influencers, and media companies to best leverage their hearts, creativity, and platforms in service of transforming culture toward social good. Accountability + Love = Liberation. With this formula, we will build an equitable world together.

They work closely with The Lionsgate Inclusion Team, Netflix, LuckyChap Entertainment, the non-profit Cultural Engagement Lab, Narrative, and Muse Entertainment among many others.