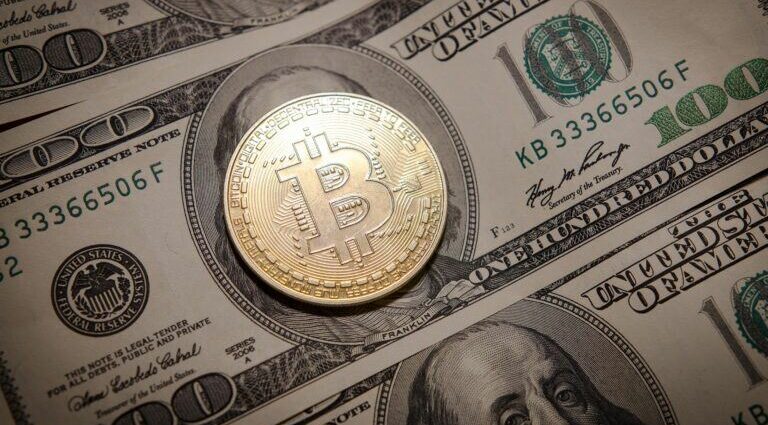 On Thursday (19 January 2023), Arthur Hayes, Co-Founder and former CEO of BitMEX, shared his thoughts on the crypto market.

In a blog post published earlier today, the former BitMEX CEO said that it is evident that Bitcoin is experiencing an upward surge from a relatively low point and that this prompts the consideration of various possible explanations for this rally.

Scenario 1: This rally is simply a natural rebound from the recent local lows of sub $16K, and Bitcoin will subsequently stabilize at a new plateau until the conditions for USD liquidity improve.

Scenario 2: The market is anticipating a resurgence in Fed-induced money printing, which could manifest in two distinct scenarios:

Hayes believes that “we are actually going to be facing some combination of Scenarios 1 and 2A ,” which is causing him to be uncertain about buying more Bitcoin.

On 9 December 2022, Hayes explained how he is “earning a yield” while waiting for “the crypto bull market to return.”

In his blog post, Hayes shared his medium-term outlook for crypto prices:

“I don’t know if $15,900 was this cycle’s bottom. But, I do have confidence that it was due to the cessation of forced selling brought on by a credit contraction. I don’t know when or if the US Federal Reserve will start printing money again. However, I believe the US Treasury market will become dysfunctional at some point in 2023 due to the Fed’s tightening monetary policies. At that point, I expect the Fed will turn the printer bank on, and then boom shaka-laka — Bitcoin and all other risk assets will spike higher.“

Although Hayes could get nearly 5% by investing in “US Treasury bills with durations shorter than 12 months”, he wants to earn a much higher yield than that while he waits for “the crypto bull market to return” (which he is sure will happen since “everything is cyclical”).