Young black and Asian workers have been hardest hit by rise in unemployment caused by coronavirus pandemic, says study

Young black and Asian workers have been the hardest hit by the rise in unemployment during the pandemic, a study has found.

The young have borne the brunt of the job losses because they disproportionately worked in sectors such as hospitality and leisure, which have been worst affected by the Covid crisis, The Resolution Foundation (RF) found.

It marks an 18 per cent increase, the largest quarter-on-quarter rise among this age group since 1992, the RF said.

The analysis also found that the crisis had widened existing unemployment gaps between different ethnic groups – particularly among education-leavers. 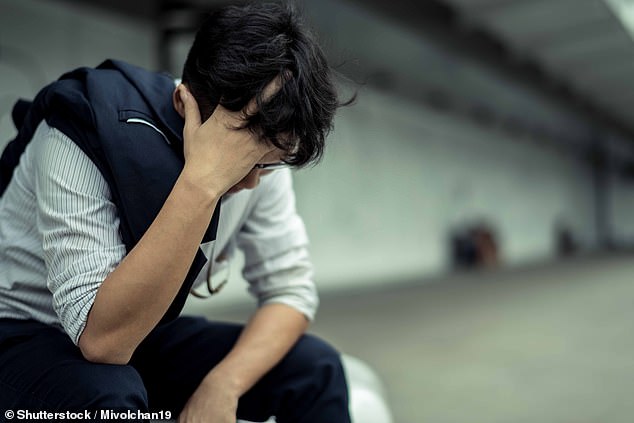 Young black and Asian workers have been the hardest hit by the rise in unemployment during the pandemic, a study has found (file image)

The RF – which focuses on those on low and middle incomes – said those leaving education during the pandemic had faced particular difficulties.

Kathleen Henehan, a senior research and policy analyst at the RF, said the Government should prioritise the employment prospects for young people as the economy recovers.

‘The furlough scheme has done a fantastic job of minimising job losses amidst unprecedented shutdowns of our economy,’ she said.

‘But young people have still experienced a sharp rise in unemployment during the Covid-19 crisis – with recent education-leavers and young black people being hardest hit.

‘Young people have sacrificed their livelihoods in order to save the lives of others from Covid-19, and putting their careers back on track must be a priority for Government in the months and years ahead.’