This could pose a threat to both China and Russia – both of which are regarded as potential weapons dealers to Iran when the latter’s arms embargo expires next month, the Washington Examiner reports. His comments come amid US frustration after the country failed to get the UN Security Council to vote to extend the Iran arms embargo in August.

Regardless, Donald Trump has said he will slap UN sanctions on the Middle Eastern nation under powers granted by the 2015 Iran nuclear deal.

The move is contentious, since the US officially left the nuclear deal – also called the JCPOA – under the Trump administration in 2018.

Countries that did not vote for the US’ proposal to extend an arms embargo on Iran included Britain, Germany and France. Russia and China voted against it.

In a briefing yesterday, US Special Representative for Iran and Venezuela Elliott Abrams said: “It was the position of the United States that the arms embargo should be extended, and had it been extended, we would not have had to snap back to restore the full panoply of UN sanctions. 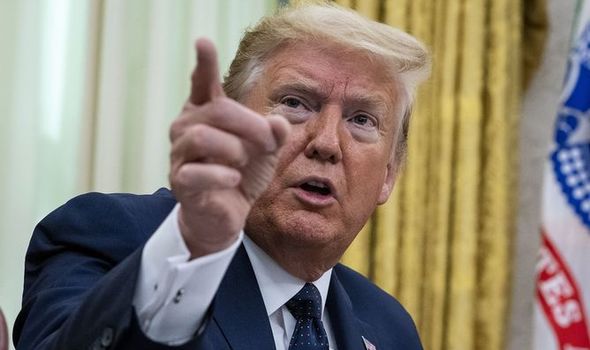 “So one practical effect, we believe, will be to say to arms manufacturers and traders around the world that if you engage in business with Iran, the very full force of these new or, rather, restored sanctions will be felt immediately.”

Last month, the US announced it would trigger a ‘snapback’ of all UN sanctions on Iran. Many nations have questioned whether it has the power to do so.

Germany, France, and the UK have said they oppose the action. Foreign ministers from the three nations said in a joint statement: “We cannot therefore support this action which is incompatible with our current efforts to support the JCPOA.”

READ: ‘Russia has a case to answer’ – Raab issues warning to Putin amid poisoning horror 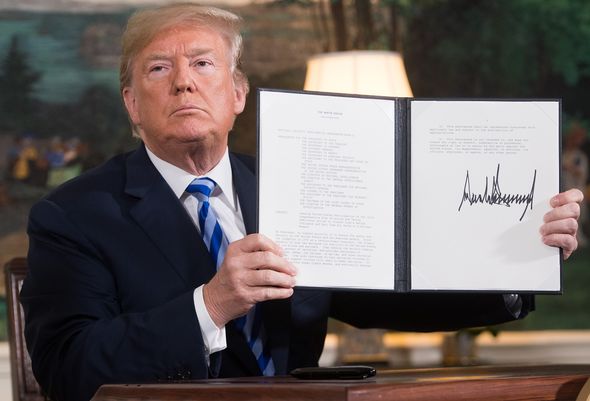 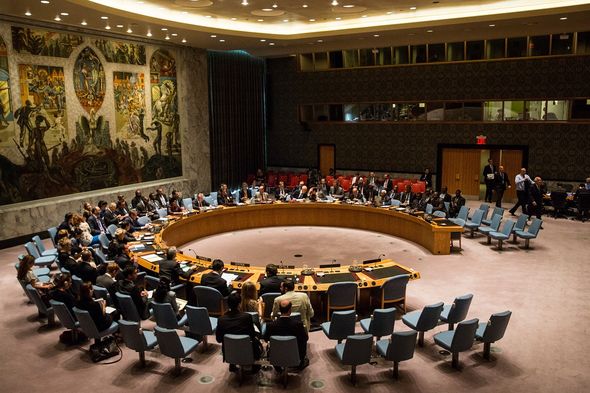 Mr Abrams said yesterday the sanctions would be enforced regardless this Saturday, September 19, at 20:00 Eastern Time.

Despite the disagreements between the US and its allies over the move, UK Foreign Secretary Dominic Raab appeared not to voice criticism at a meeting with US Secretary of State Mike Pompeo yesterday.

Mr Raab admitted there were “shades of difference” in the way the UK would approach Iran and the Iran nuclear deal. 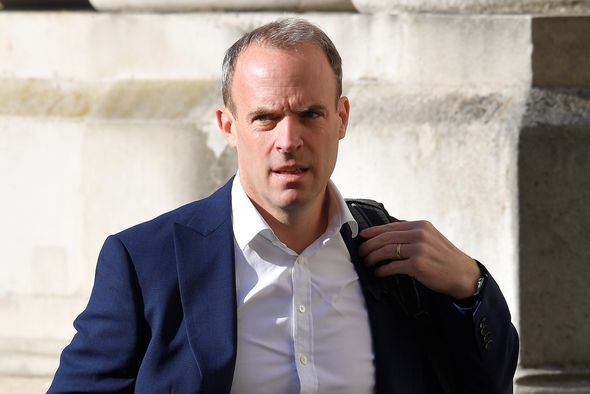 However, he insisted Britain shared the US’ concerns. The foreign minister said: “Our ambition for a broader rapprochement, a more comprehensive deal is, I think, in exactly the same place as the US

“And frankly, all of the other issues, the means by which we get there, there may be shades of difference, but we always manage them as constructively as we have to this point.”

Secretary Pompeo appeared not to answer a question directed to him by Reuters journalist Arshad Mohammad, who asked whether the US would consider “secondary sanctions” on allies such as Britain if they did not “comply” with the fresh Iran sanctions. 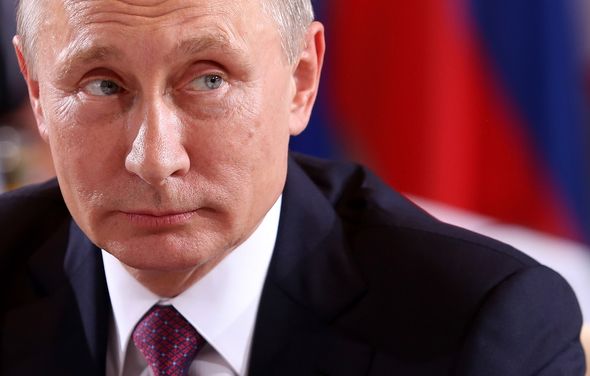 The Secretary of State said: “We’ll do all the things we need to do to ensure that those sanctions are enforced.”

Elsewhere in the meeting, Mr Pompeo and Mr Raab discussed the recent poisoning of Russian dissident Alexei Navalny, which was described as “a major concern.”

Mr Raab stated: “There must be accountability for it, and we’ll work with all of our allies to that effect, and I think the Russian Government is duty-bound to explain what happened to Mr. Navalny through a full and transparent investigation.” 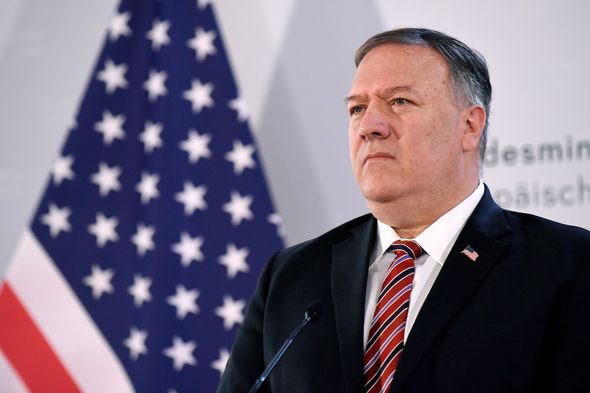