The Duke and Duchess of Cambridge’s charity has removed Harry and Meghan from its title, marking a final step in the split between the two couples.

Documents published by Companies House today show William and Kate’s foundation is now just called ‘The Royal Foundation of The Duke and Duchess of Cambridge’.

It follows Harry and Meghan’s decision to move out of Kensington Palace, where William and Kate are based, and set up their own Sussex Royal foundation.

The move sparked reports of a rift growing among the so-called ‘fab four’, first between the two Duchesses, then future king William and his younger brother Harry. 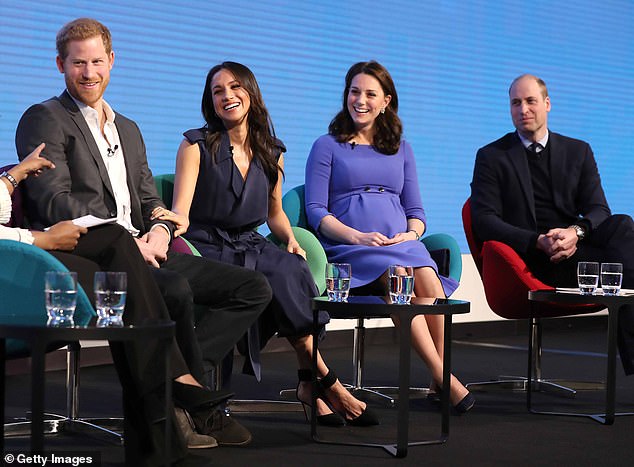 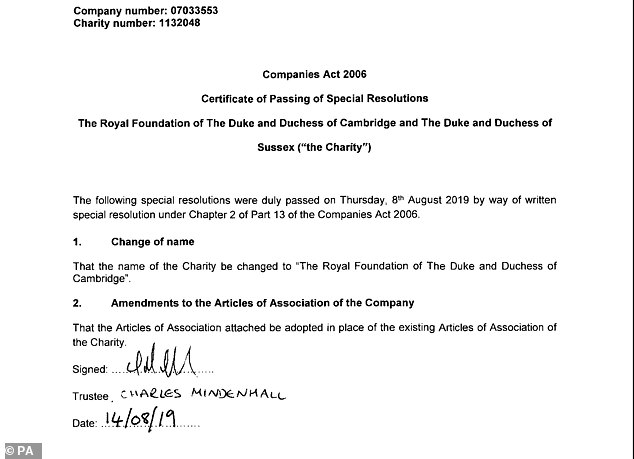 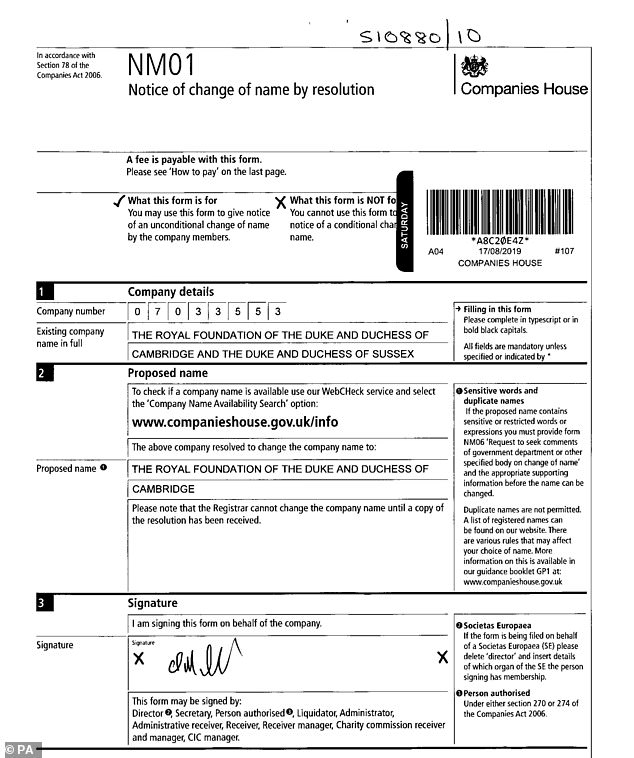 Sources have denied the feud, saying it was ‘largely about preparing both couples for their future roles, which are obviously on divergent tracks’.

But rows over the Sussexes privacy demands and their jet-setting lifestyle have led to further claims they are growing apart from the Cambridges. 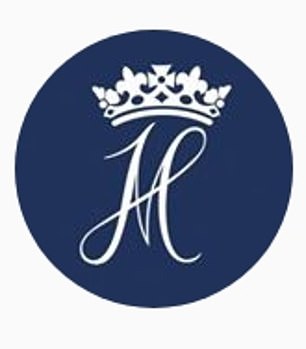 Pictured: Harry and Meghan set up their own Sussex Royal foundation, with an entwined ‘H’ and ‘M’ as its logo

She told the programme: ‘I would think it might bother William a little bit, because he might see the way that Harry and Meghan do things as being detrimental to the business of the monarchy as a whole.’

A fee of £10 was paid to Companies House by William and Kate’s charity to file the ‘Notice of change of name by resolution’, just 14 months after they amended the name to include Meghan when she married into the royal family.

But The Royal Foundation has yet to update the title on its website, which still also features images of the Sussexes.

It still includes pictures of Meghan working on her ‘Together Cookbook’ and Harry’s ‘Endeavour fund’, which supports injured servicemen and women on their road to recovery.

The Royal Foundation website also still includes a section on the ‘Heads Together’ mental health campaign launched by William, Kate and Harry before the Duke of Sussex’s engagement to then-actress Meghan Markle. 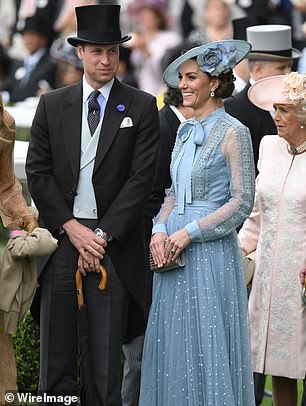 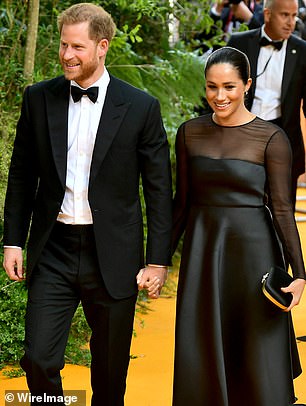 The Royal Foundation has yet to update the title on its website, which still also features images of the Sussexes (Prince Harry, right) 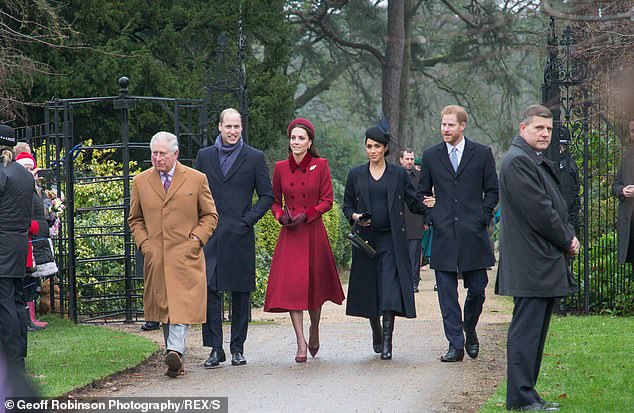 Pictures show the two brothers and Kate sprinting along a racetrack with supporters wearing campaign T-shirts cheering them on.

The office for the Sussex Royal charity is based at Buckingham Palace, not Kensington, where Kate and William live.

William, Kate, Harry and Meghan’s joint venture was intended to harness the star power of the four high-profile royals.

They were dubbed the Fab Four after taking to the stage together at the first – and so far only – Royal Foundation forum in London in February 2018.

At the time, Harry said ‘working as family does have its challenges’, but insisted ‘we’re stuck together for the rest of our lives’.

The Sussexes’ plan for their own separate charity was unveiled in June this year, and last week they appointed influential media executive Karen Blackett, chairwoman of MediaCom UK, as their first trustee. 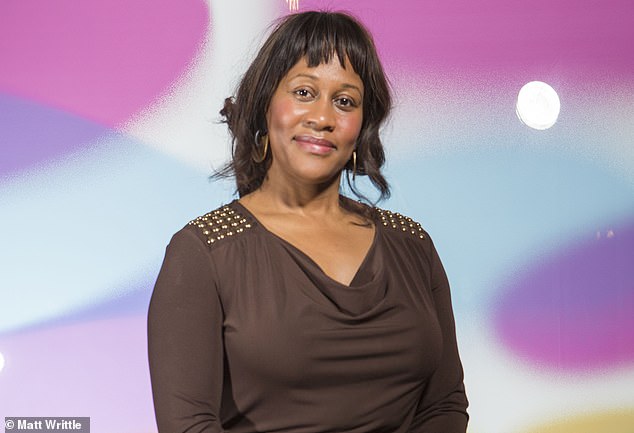 The Sussexes’ plan for their own separate charity was unveiled in June this year, and last week they appointed influential media executive Karen Blackett (pictured), chairwoman of MediaCom UK, as their first trustee