TARGET has decided to cease the selling of the wildly popular Pokémon cards in stores.

Pokémon fans will have to look elsewhere for card purchases after the retailer decided to pull them off shelves. 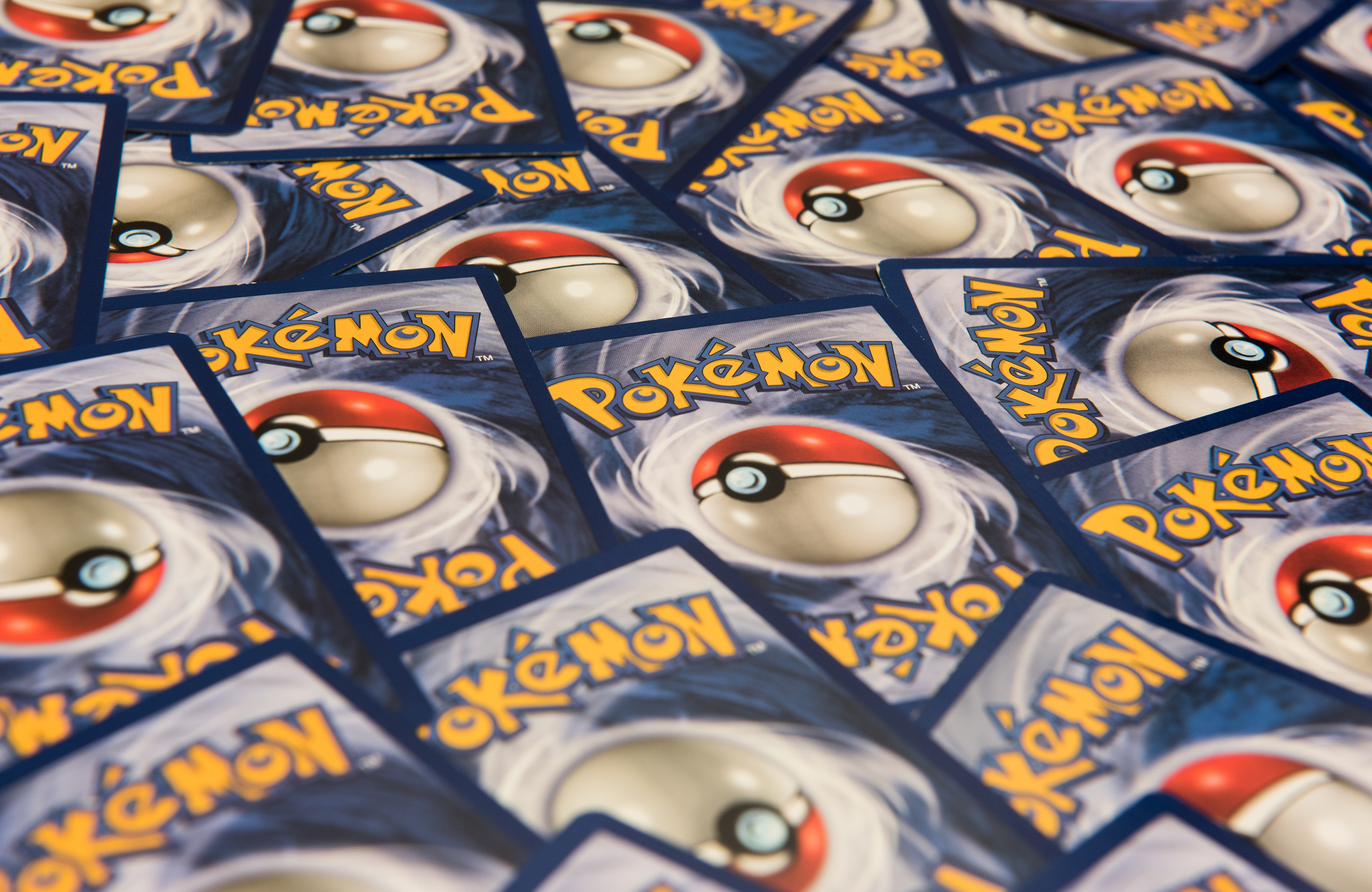 Why is Target not selling Pokémon cards?

Target has stopped selling Pokémon cards due to safety concerns for employees and other patrons.

The increased resale values of the collectible item has sparked violence in certain Target stores around the country.

“The safety of our guests and our team is our top priority. Out of an abundance of caution, we’ve decided to temporarily suspend the sale of MLB, NFL, NBA and Pokémon trading cards within our stores, effective May 14," the retailer said in a statement. 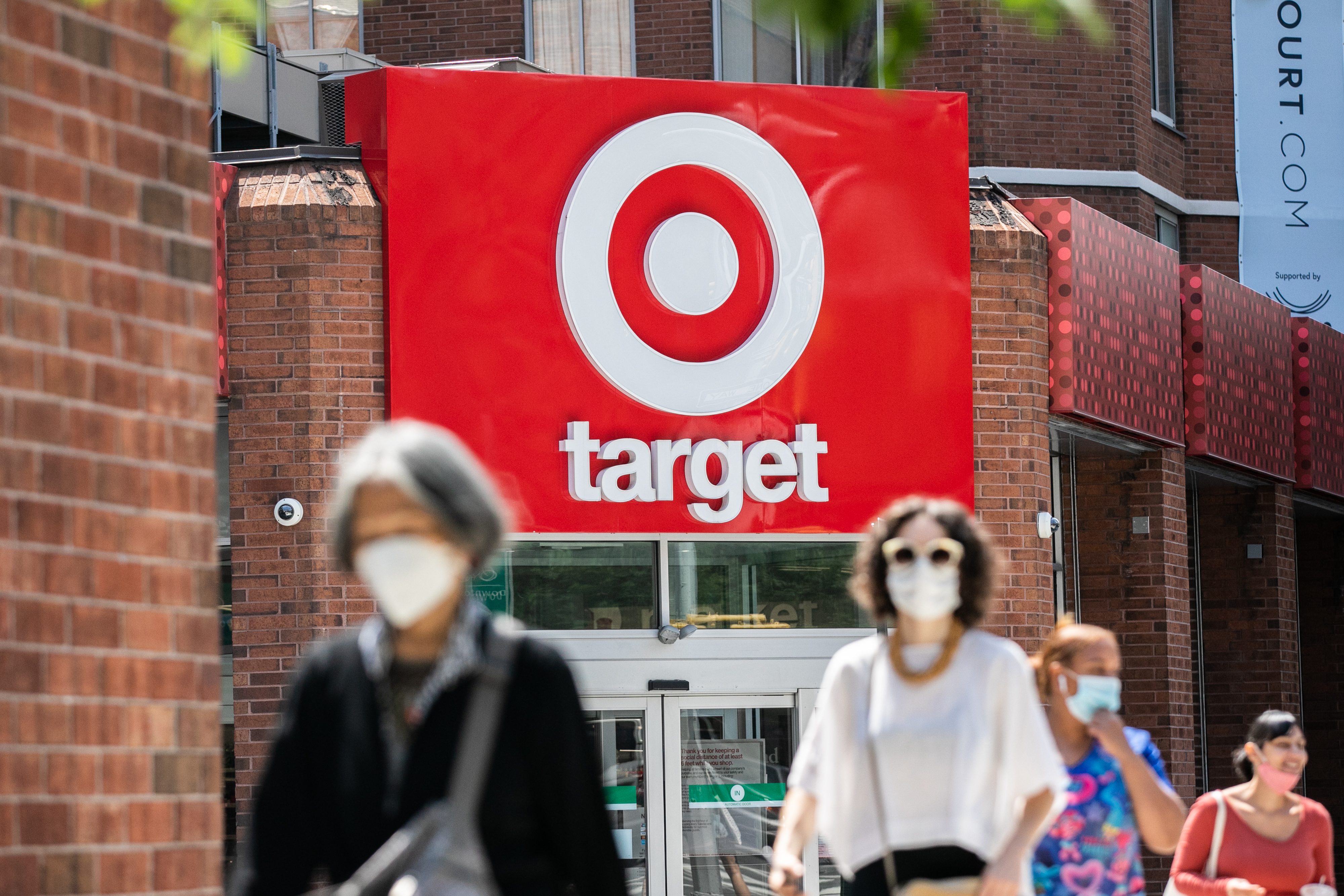 When did things become violent?

At a Target in Brookfield, Wisconsin, on May 7, 2021, a scrimmage over Pokémon cards became violent.

Five men were fighting in the parking lot of the retailer when one man pulled out a gun, ABC reported.

An onlooker in the parking lot spoke to Fox about the incident.

“It’s just kind of sad for the kids. It just sounds kind of ridiculous that adults got into a fight in the parking lot about trading cards," they said.

Why are Pokémon cards skyrocketing in resale value?

The price of the trading cards has increased as a result of the coronavirus pandemic.

Joe Maddalena, executive vice-president at Texas-based Heritage Auctions, spoke to Reuters about the spike in prices.

“When Covid-19 hit, a lot of Gen X and Millennials were looking for things to do and we found a lot of these guys and girls started playing Pokémon again because they grew up with it," he said.

He also spoke about how a single mint condition Charizard card sold for $300,000 in January 2021.

In early 2021, Target has limited the number of packs one person could buy from three to one.

Target also had to stop people from camping outside the store all night for early shopping, according to The Verge.

Customers can still shop for Pokémon cards online through the Target website.