BORIS Johnson has been accused of owing £535 in a bizarre court claim that has been branded a "stunt" and left Downing Street furious.

Officials at No10 slammed the county court judgement against the PM as "vexatious", and successfully lodged an application to strike it out. 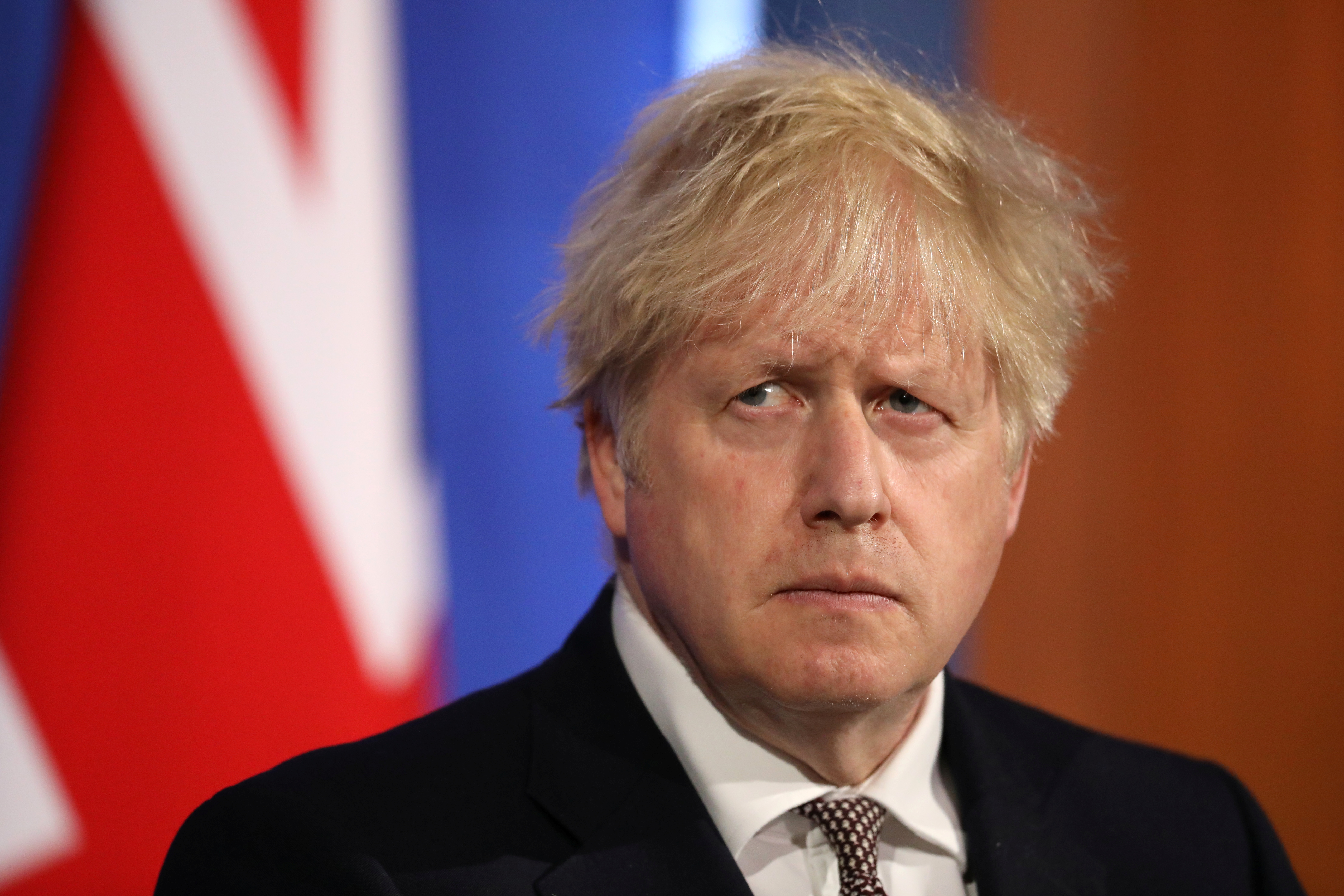 Who is Yvonne Hobbs?

Official records show an "unsatisfied record" for an unpaid debt was registered to Boris Johnson at "10 Downing Street", with the judgement dated October 26, 2020.

An additional file shows the claim was made by a claimant named Yvonne Hobbs against "The Rt Hon Boris Johnson".

The Evening Standard revealed her name, after a report was published about the "unpaid debt" in Private Eye.

However, as of tonight, May 13, the PM no longer has a county court judgement against him after Downing Street sought to strike out the claim.

The Daily Mail describes Hobbs as a "Covid conspiracy theorist".

The paper claims that, "Miss Hobbs, 59, of Leicestershire, is a Covid conspiracy theorist who has launched multiple claims against Mr Johnson and public institutions.

"She often sends copies of her complaints to the Queen, the BBC, the House of Commons and House of Lords."

The paper says Hobbs "declares 'I'm taking on the Government' on her social media. 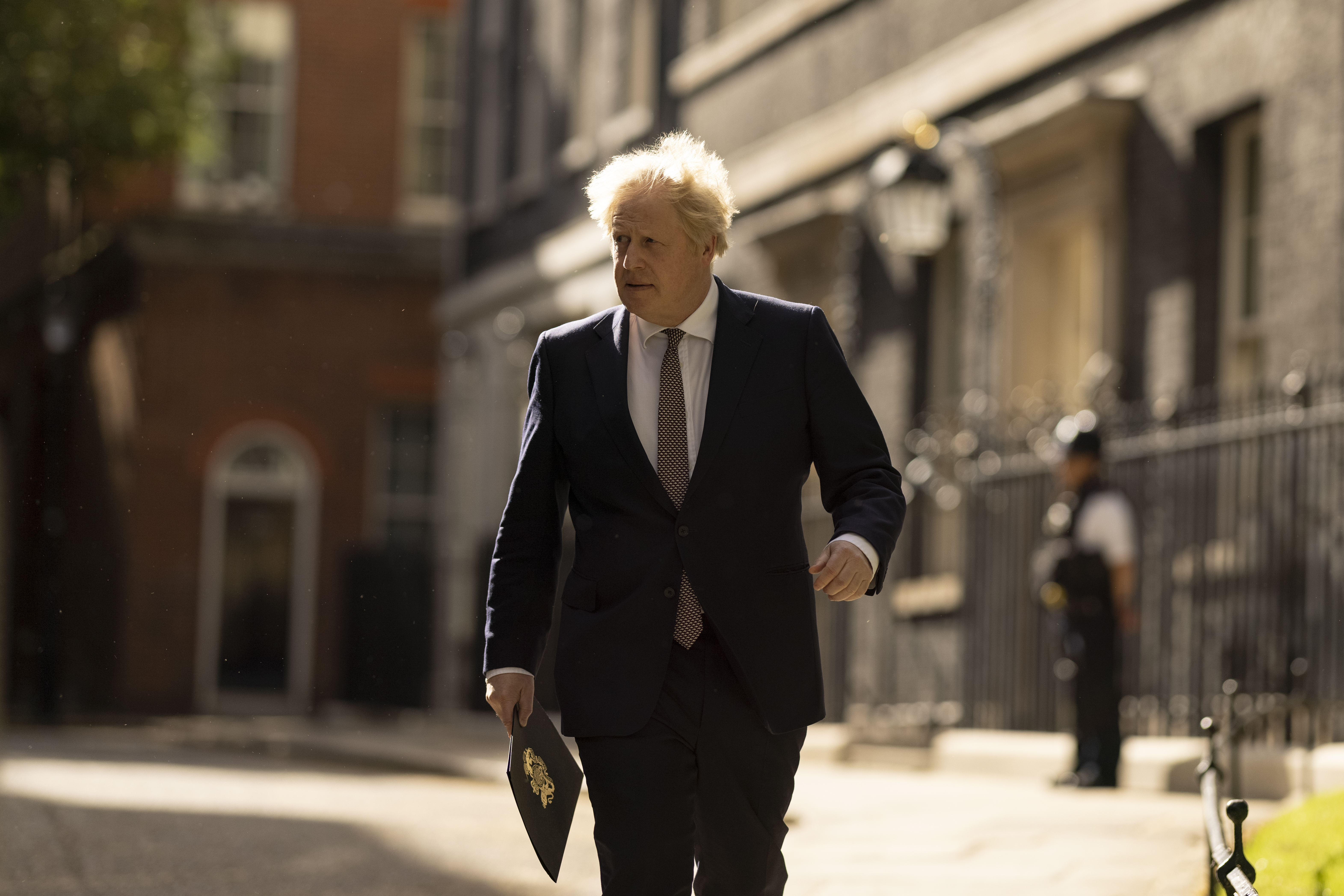 What has Yvonne Hobbs accused Boris Johnson of?

In satirical and current affairs mag Private Eye, which broke the initial story, it asks: "Could the first post-lockdown visitors to Number 10 be the bailiffs?

"Last October… the county court issued a judgement against Boris Johnson for an unpaid debt of £535.

"Most prime ministers might be pretty embarrassed to see '10 Downing Street' on the register of country court judgements, but the record shows the debt still 'unsatisfied' more than six months on."

The reasons cited for the claim were alleged "defamation" and that he had allegedly "committed repeated defamation".

What has Boris Johnson said?

The judgement was issued in the county court via the online Civil Money Claims service.

But it appears that Mr Johnson had no clue of the court action until news broke of it this week.

And Downing Street also initially appeared unaware of the judgement.

The PM's official spokesman told a Westminster briefing: "We are moving at speed to get this removed.

"Courts do have the power to strike down vexatious claims as an abuse of the court, and they do issue various orders restricting litigants' ability to continue with further claims."

A court official confirmed tonight that there is no longer a county court judgement present in the case, after applications were considered by District Judge Hammond.

But they were unable to provide further details.

Earlier, a Number 10 spokeswoman said: "An application will be made for an order to set aside the default judgement, to strike out the claim and for a declaration that the claim is totally without merit."

The claim was not linked to the controversial No 11 flat renovation, which the Electoral Commission is investigating to decide whether any donations were properly declared.

"I can confirm it is nothing to do with the refurbishment of the Downing Street estate, where all such bills have been duly paid either by the Government or the Prime Minister personally," the spokeswoman added. 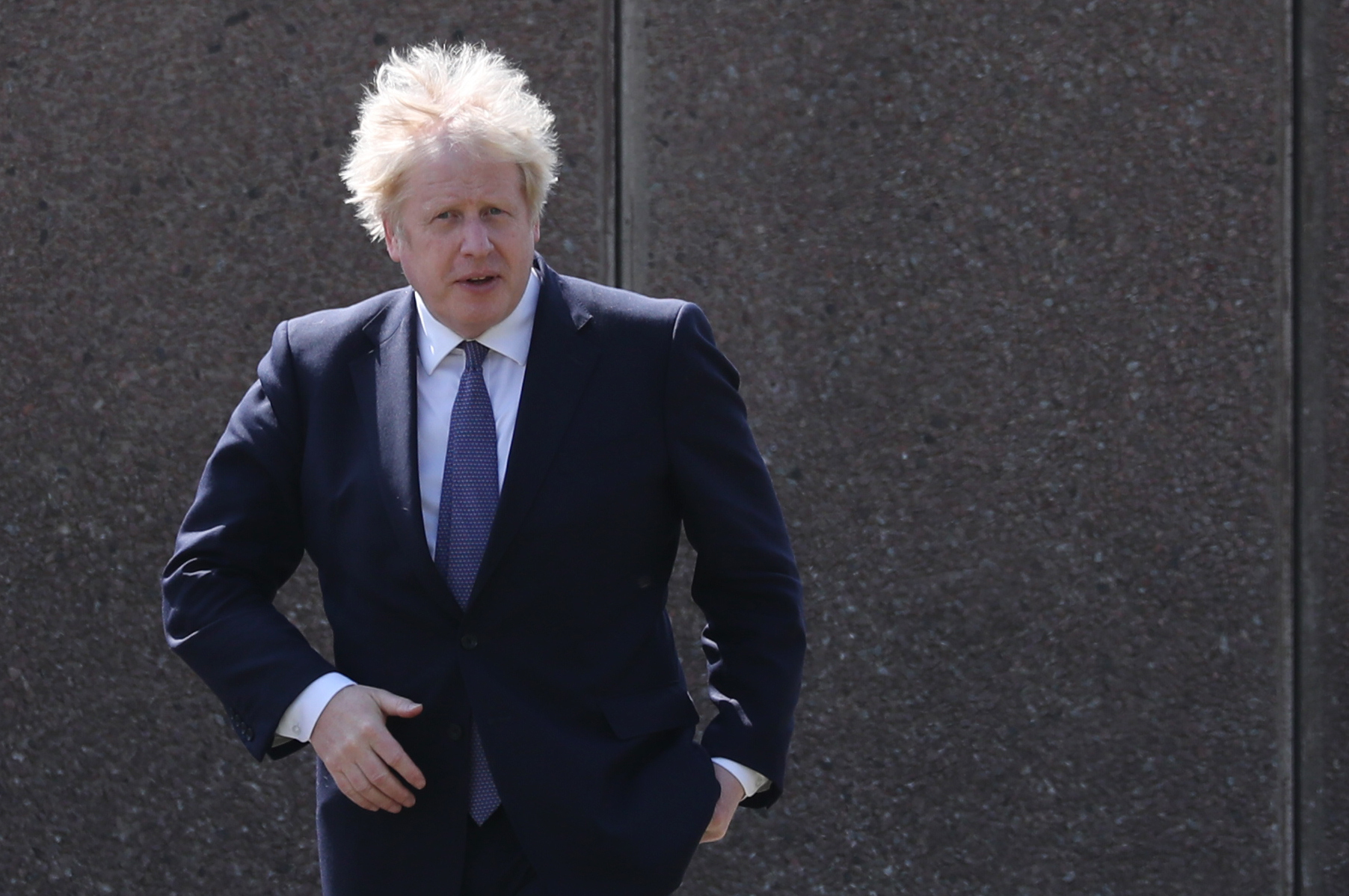 The government's Civil Money Claims service says: "If you get a judgement, this means that the court has formally decided that you owe the money."

However, as pointed out by the Daily Mail, defamation cases normally go before senior judges in the High Court, so it's hard to say how Hobbs's claim was approved by the online small claims court.

Among those poking fun at her action is right-wing political website Guido Fawkes, which reports that "Boris's debt claim is debunked".

It jokes: "Anyone can make an online court claim for as little as £25, so there’s not much stopping someone else pulling the same stunt again.

"The main question is how events got to this stage in the first place – why were the court letters, posted to No 10, missed or ignored for so long? Classic civil service…" 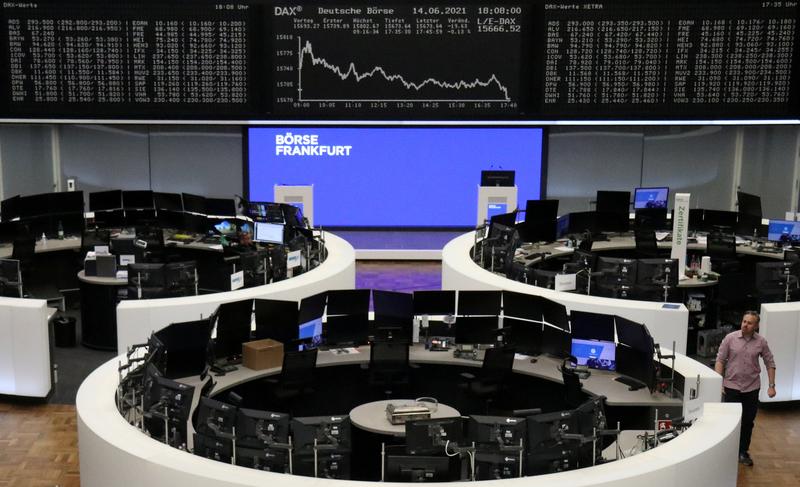