Who is Veronica Wolski and how did she die? 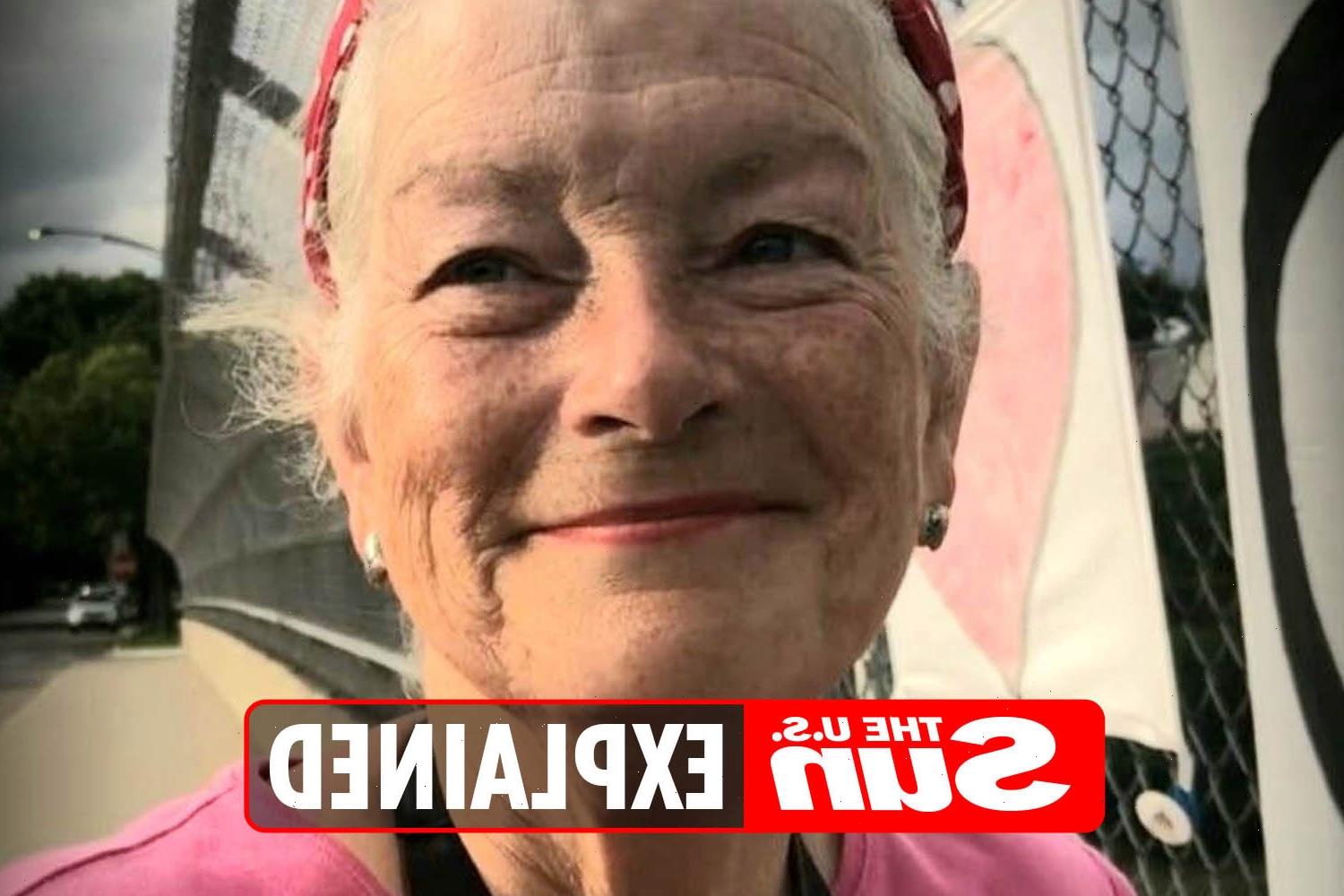 Wolski spent weeks at Amita Health Resurrection Medical Center in Chicago where QAnon supporters demanded she be treated with ivermectin.

Who is Veronica Wolski and how did she die?

Veronica Wolski was a QAnon supporter known for hanging banners from a Chicago bridge.

She died on Monday morning, September 13, 2021, after spending weeks in the hospital ill with Covid.

Wood insisted Wolski be treated with ivermectin instead of approved vaccines or approved drugs, which he announced to his large Telegram following.

Different tributes were created on QAnon telegram channels and Twitter following the report of her death. 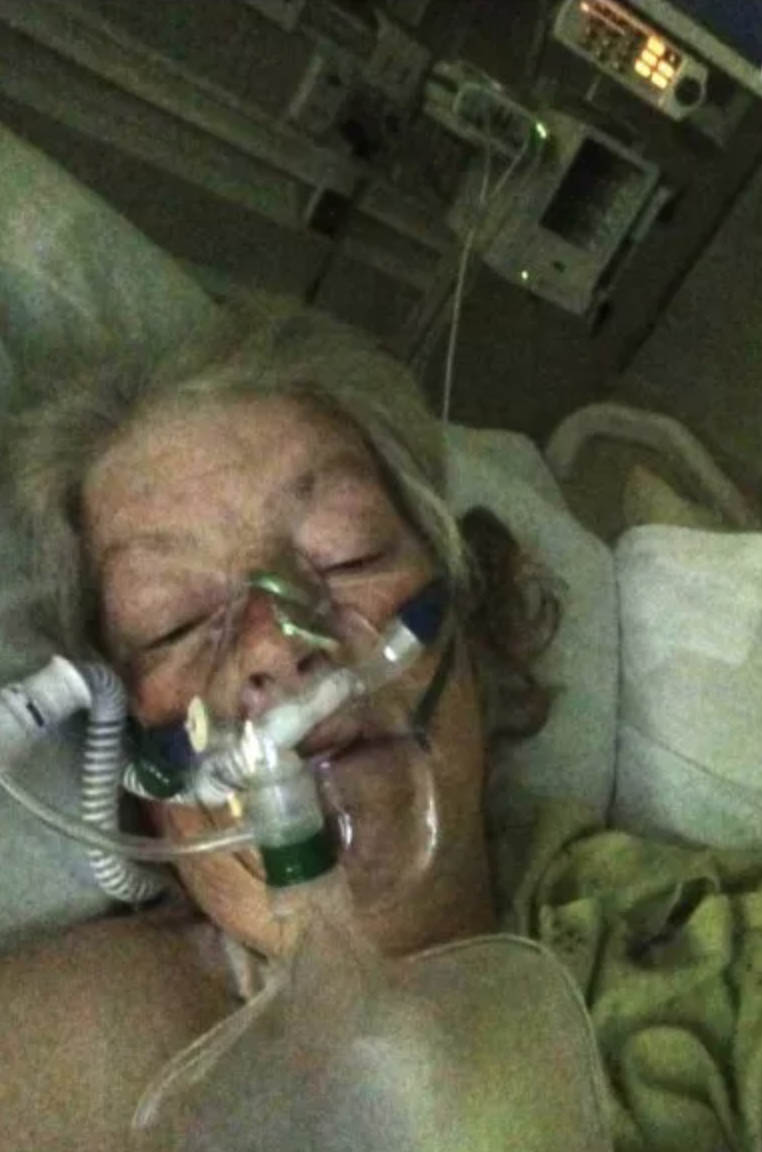 What did Lin Wood say about Veronica Wolski?

In Lin Wood’s Telegram post to his 814,000 followers, he claimed Wolski had been murdered by the hospital since they refused to treat her with Covid ivermectin.

He said: “I have just learned that Veronica Wolski saw the face of God this morning at 12.44am.”

"It is our responsibility to ensure that these medical murders stop NOW and the perpetrators be brought to justice.

"Veronica will be on her bridge in Heaven looking down on us. We must do our best to make sure Veronica did not leave this Earth in vain."

Hours before Wolski’s death, Wood posted a video online calling hospital staff insisting she be released from the hospital. Wood added the person on the call would be considered guilty of murder is she did not comply.

On Sunday night, Wood claimed he spoke to Wolski’s attorney and said that the Amita Resurrection Hospital organization would be “complicit in murder” if they did not immediately release her and provide her with requested treatment.

Wood took the hospital’s phone number to his followers and said, “let this hospital hear your voices NOW.”

What is Ivermectin and is it approved?

According to Hackensack Meridian Health, ivermectin is approved and prescribed to humans in a tablet form to treat parasitic worms or external parasites like lice in a topical form.

The outlet states: “Ivermectin is not approved or authorized by the FDA for the prevention or treatment of COVID-19.”

“Some studies have been conducted to evaluate the drug’s efficacy against COVID-19, however the data has been inconsistent, inconclusive and too small to be considered high quality.

“There is no reliable evidence that ivermectin should be used for COVID-19.”

"The COVID-19 vaccines have all been thoroughly tested and are proven to be effective. Getting vaccinated can help protect you against this deadly virus.”

Lates News:
2021-09-13
Previous Post: Tuesday's CPI report likely to show inflation continuing to run hot, putting the Fed in tough spot
Next Post: Who is Veronica Wolski and how did she die?