A NEW Channel 5 film explores in forensic detail the days leading to the brutal murder of Bijan Ebrahimi.

But who is Stephen Norley, and what happened between him and Bijan? Here’s all you need to know… 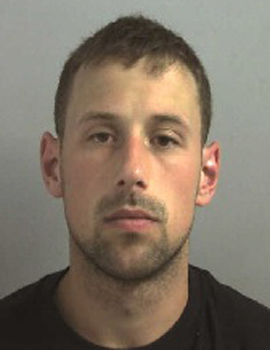 Who is Stephen Norley?

Stephen Norley was a neighbour of Iranian refugee Bijan Ebrahimi.

Stephen was 24-years-old when he attacked Bijan with fellow neighbour Lee James in 2013.

For seven years, 44-year-old Bijan Ebrahimi had reported death threats and racial abuse from his neighbours.

But the disabled Iranian refugee's calls for help weren't taken seriously until the day he was savagely beaten to death and burned on a Bristol council estate in 2013.

Two police officers were jailed and another two were booted from the force in the wake of the horrific murder. 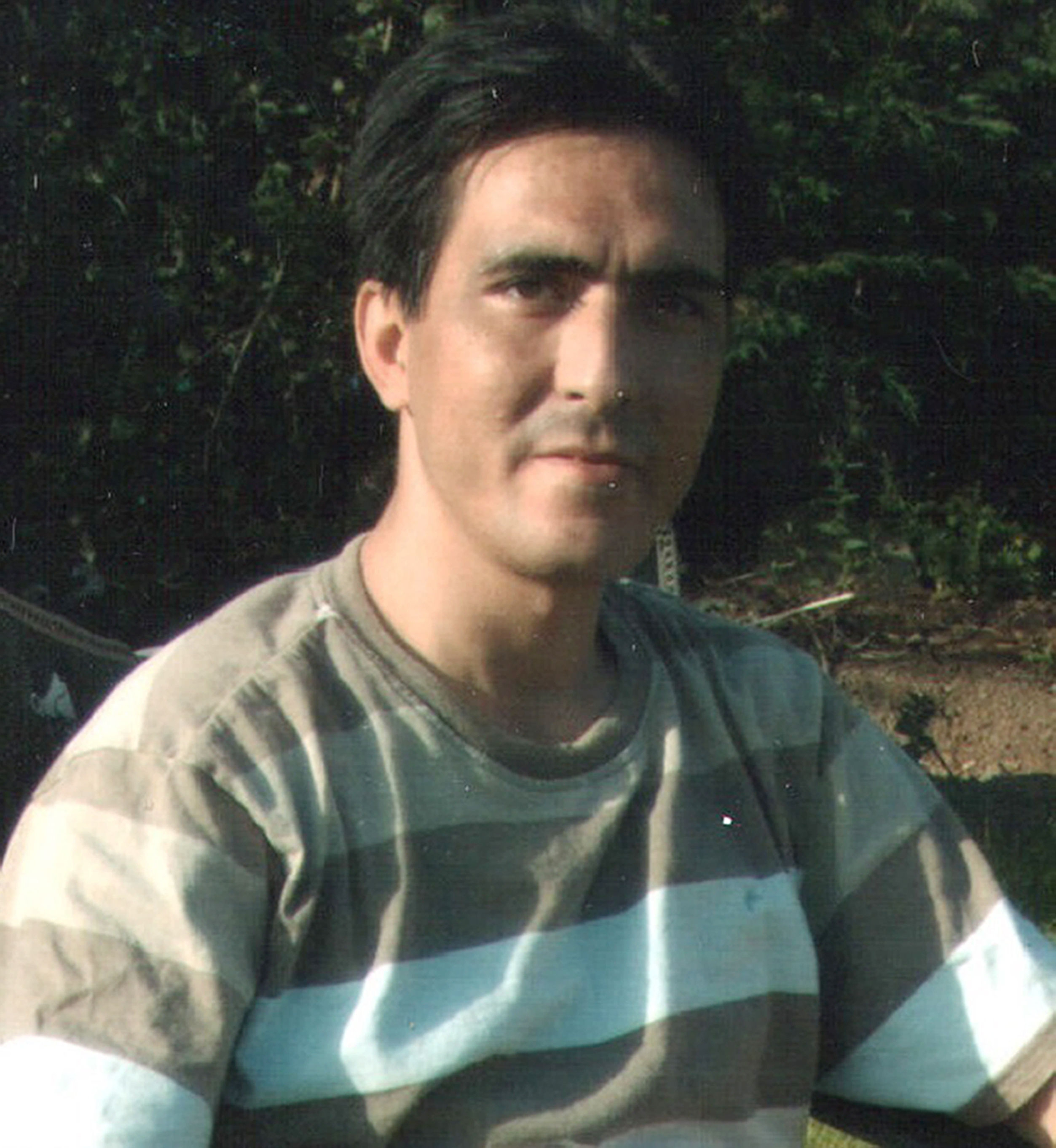 What happened between Lee James and Bijan Ebrahimi?

Single man Bijan, whose back problems meant he was registered disabled, was rehoused following accusations that he was a paedophile after residents at his former home organised a petition to have him moved.

But council chiefs simply shifted him a few miles up the road where the same vicious rumours and wild accusations followed to his new home in Capgrave Crescent, Brislington, south Bristol.

Fearing for his safety, harmless Bijan called cops 78 times to ask for help after being threatened and racially abused.

But residents claim the complaints had nothing to do with racism.

“He would complain about anything," says Tam McSevney, who lived opposite Bijan at the time of his murder. 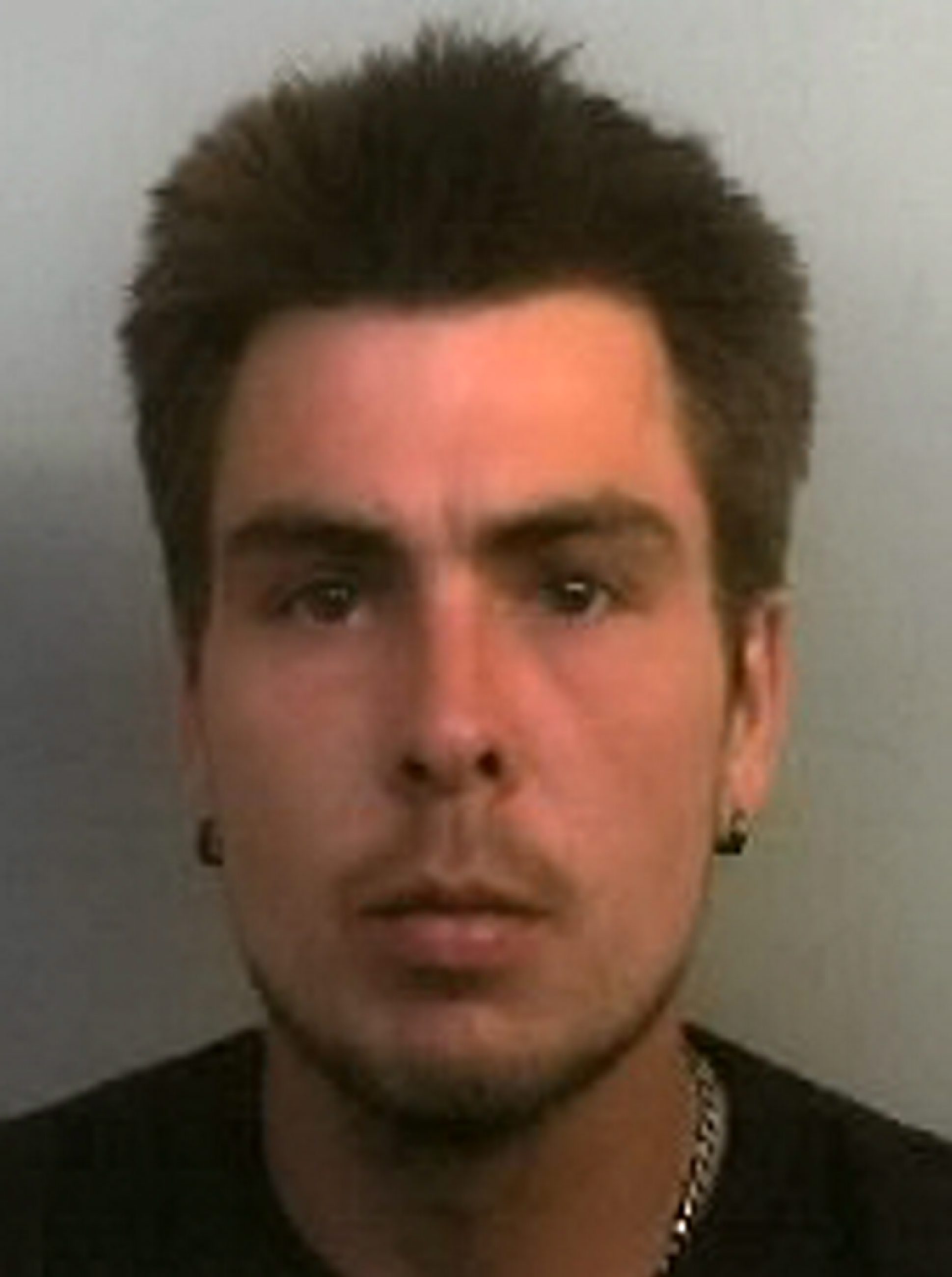 “He complained about somebody’s music. He’d complain about the kids playing football, making noise and damaging his plant pots.

“It’s a communal garden, kids are going to be kids. He even complained about my dog.

“The only reason that people never got on with him is because he was argumentative and uncooperative. He was a pest.

“There are no better words to describe him. It was not because of where he came from or the colour of his skin or anything else, it was because of his behaviour.”

As Bijan's neighbours' animosity towards him grew, the false paedophile rumour soon turned into a violent witch hunt.

In July 2013, Bijan filmed neighbour Lee James drinking beer while playing with his young daughters — it would later emerge he was actually taking pictures to document harassment he was receiving.

Spotting him, Lee wrongly believed that Bijan had been recording his children and burst into Bijan's flat.

Bijan filmed the angry confrontation in his kitchen, in which Lee can be seen threatening to "f**k him up".

After the incident, Bijan dialled 999 and two police officers, PC Leanne Winter and PC Helen Harris, arrived to find Lee crying with anger and frothing at the mouth.

But it was Bijan who they arrested for breaching the peace.

When he was released from custody the following day, he made 12 calls to the police non-emergency number 101 as a mob surrounded his home accusing him of being a paedophile.

His pleas for help were ignored.

Lee beat Bijan to death before taking the body into the street and setting it on fire with the help of another neighbour, Stephen Norley.

Bijan's lifeless body was then dragged out into the street where it was doused in white spirit and set on fire — the flames were still burning by the time emergency services arrived.

Where is Lee James now?

Stephen was originally charged with murder but that charge was dropped.