Charatan's spouse was convicted for the murder of Susan Berman on September 17 and then sentenced to life in prison on October 14. 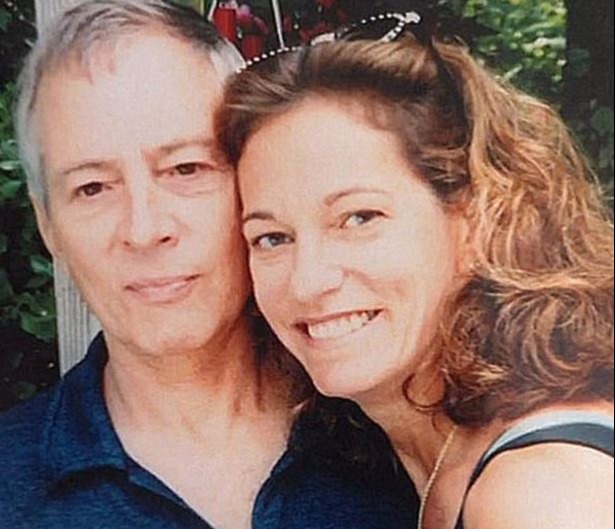 Who is Debrah Lee Charatan?

Charatan now is said to head BCB Property Management with her son from a previous marriage, Bennat Berger.

According to her website, she operates in Manhattan and Brooklyn.

It is understood that Durst and Charatan did not have children together.

How long have Robert Durst and Debrah Lee Charatan been together?

The husband and wife first met each other in the late 1980s, and they reportedly dated for about two years.

They married in December 2000 in what was widely described as a secret marriage.

She supported Durst during his 2003 trial for allegedly murdering his elderly neighbor, Morris Black, who was found floating in Galveston Bay, Texas, in 2001.

The jury acquitted him because of a lack of forensic evidence.

According to reports, Charatan has not spoken to Durst since 2015 after theHBO documentary The Jinx aired.

The miniseries outlined the life of real estate scion Durst and his possible involvement in multiple murders.

On October 19, 2021, Robert Durst was charged with the murder of Kathleen Durst.

The Westchester District Attorney's office confirmed "that a complaint charging Robert Durst with the murder of Kathleen Durst was filed in Lewisboro Town Court on October 19, 2021" however, no further comments have been made at the time.

In the fall of 1971, Durst met Kathleen McCormack, a medical student in her final year.

After just two dates, he invited McCormack to share his home in Vermont, where he had opened a health food store.

But Durst's father pressured him to move back to New York to work in the family business.

So they returned to Manhattan and married on April 12, 1973. 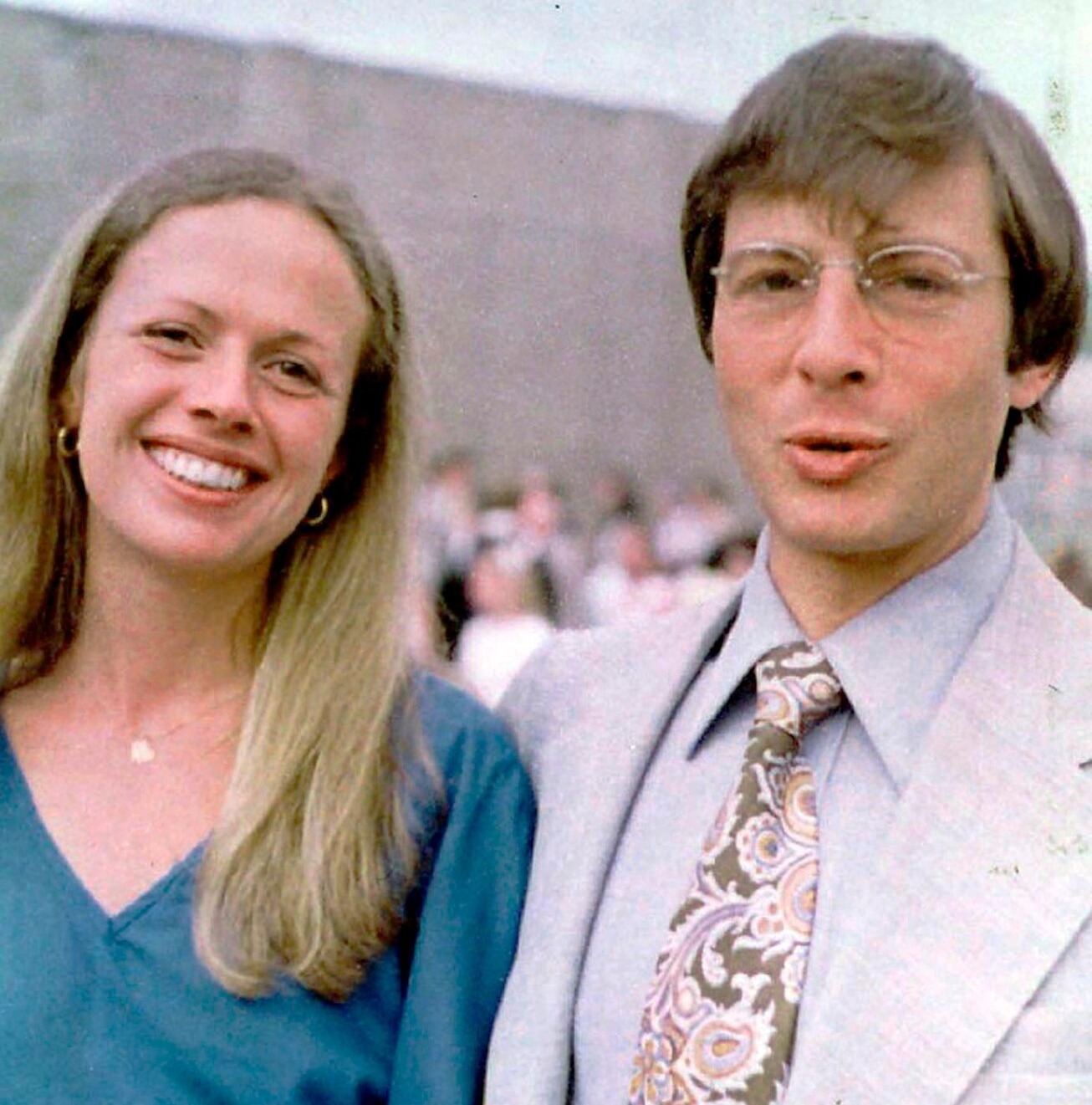 What happened to Kathleen McCormack?

Her body has never been found, as she was declared dead in 2017.

Durst has never been charged with Kathie's death and denies any knowledge about what happened to her.

Some 18 years after Kathie vanished, Durst's longtime friend and confidante Berman was found murdered execution-style in her Los Angeles home.

Berman had served as Durst's unofficial spokesperson when his wife Kathie disappeared in 1982.

On September 17, a frail Durst was convicted of the first-degree murder for shooting Berman at point-blank range in the back of the head inside her home in December 2000.

Prosecutors say Berman was about to tell cops how she helped cover up the slaying of Kathie.

Berman, the daughter of a Las Vegas mobster, was Durst's longtime confidante had informed friends she spared him a ticket to prison by providing a phony alibi soon after his wife's disappearance.

Durst was portrayed during the trial as an elite and a narcissist who thought he was above the law.

“Bob Durst is not crazy. He’s not some nut job serial killer who goes around killing for the thrill of it,” Lewin said.

“Don’t let this narcissistic psychopath get away with what he’s done.”

No charges have ever been brought against Durst in connection with Kathie's disappearance.

On October 16, 2021, Robert Durst's attorney confirmed he is COVID-19 positive, and in the hospital on a ventilator.

Lates News:
2021-10-23
Previous Post: CDC says these are the most common side effects people report after getting Moderna, J&J boosters
Next Post: Sasse blasts Biden admin's 'persistent lie' about number of Americans trapped in Afghanistan