A CHINESE doctor who condemned her bosses for trying to stifle her warnings about the coronavirus has mysteriously disappeared, it was reported.

Hospital A&E head Ai Fen told a group of eight Wuhan doctors about the emergence of the virus at the end of last year who were themselves reprimanded. 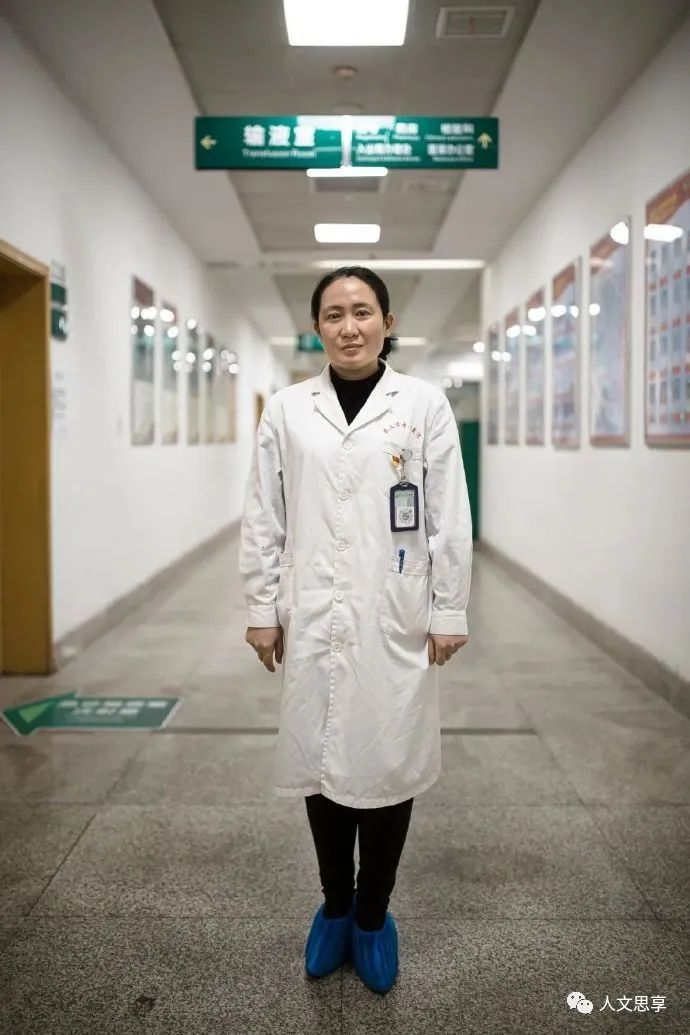 One of the group, Li Wenliang, subsequently died of the disease after becoming infected through a patient, leading to widespread anger in China.

According to Australia’s Channel 9 ‘60 Minutes’ programme Dr Ai has not been seen for over a fortnight.

“Just two weeks ago the head of Emergency at Wuhan Central hospital went public, saying authorities had stopped her and her colleagues from warning the world,” it tweeted.

“She has now disappeared, her whereabouts unknown.”

Soon after the programme was shown, Ai's account on Chinse social media platform Weibo sent out a single, cryptic post with a photo taken from Wuhan's Jianghan Road.
"A river. A bridge. A road. A clock chime," the post read.

In her article for China's People (Renwu) magazine, Dr Ai says she was reprimanded after sending information about the early stages of the outbreak to a group of doctors, RFA reports.

The now deleted article titled "The one who supplied the whistle" described how she had been silenced by her bosses after she took a photo of a patient's test results and circled the words "SARS coronavirus" in red.

She alerted colleagues to several cases of the virus, and eight of them were summoned by police for sharing the information.