Belarusian authorities scrambled a fighter jet and flagged what turned out to be a false bomb alert to force a Ryanair plane to land on Sunday and then detained an opposition-minded journalist who was on board, drawing criticism from across Europe.

In the dramatic incident, described by one EU leader as a hijacking, a Soviet-era MiG-29 fighter jet escorted a Ryanair-operated passenger plane flying from Athens to Lithuania.

The plane was suddenly diverted to Minsk, the capital of Belarus, where authorities detained journalist Roman Protasevich.

Protasevich had his head in his hands and was shaking when he realised the flight was headed for Minsk, Lithuania’s Delfi news outlet said, quoting a passenger. Later, as he was led away, according to the report, he remarked: “I’ll get the death penalty here.”

Who is the journalist Belarus arrested by forcing a Ryanair plane to land? 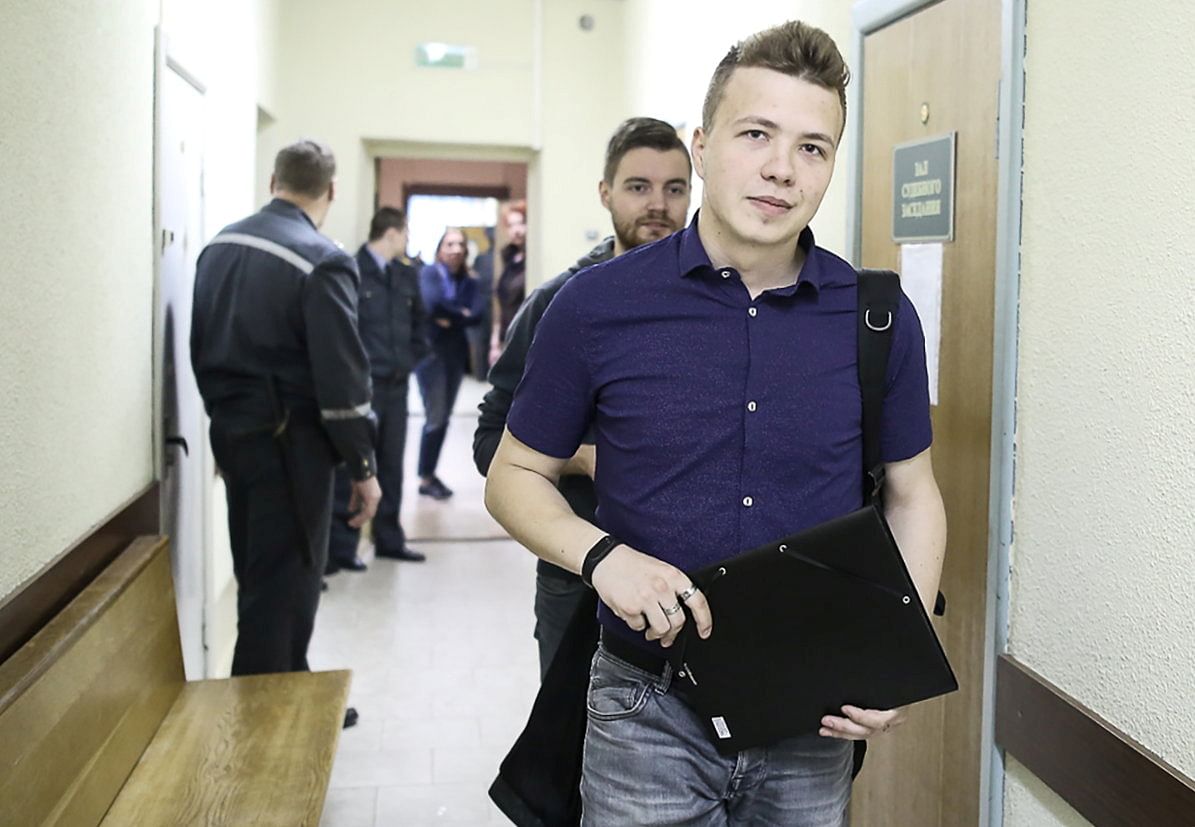 Authorities in Belarus scrambled a fighter jet and flagged what turned out to be a false bomb alert to force a Ryanair plane to land on Sunday and then detained a journalist onboard, Roman Protasevich, drawing criticism from across Europe.

Protasevich, 26, last year worked as an editor at the Poland-based Nexta Live channel which is based on the Telegram messenger app and has over 1 million subscribers.

The channel, which is openly hostile to Belarusian President Alexander Lukashenko, played an important role in broadcasting huge opposition protests against Lukashenko in 2020. 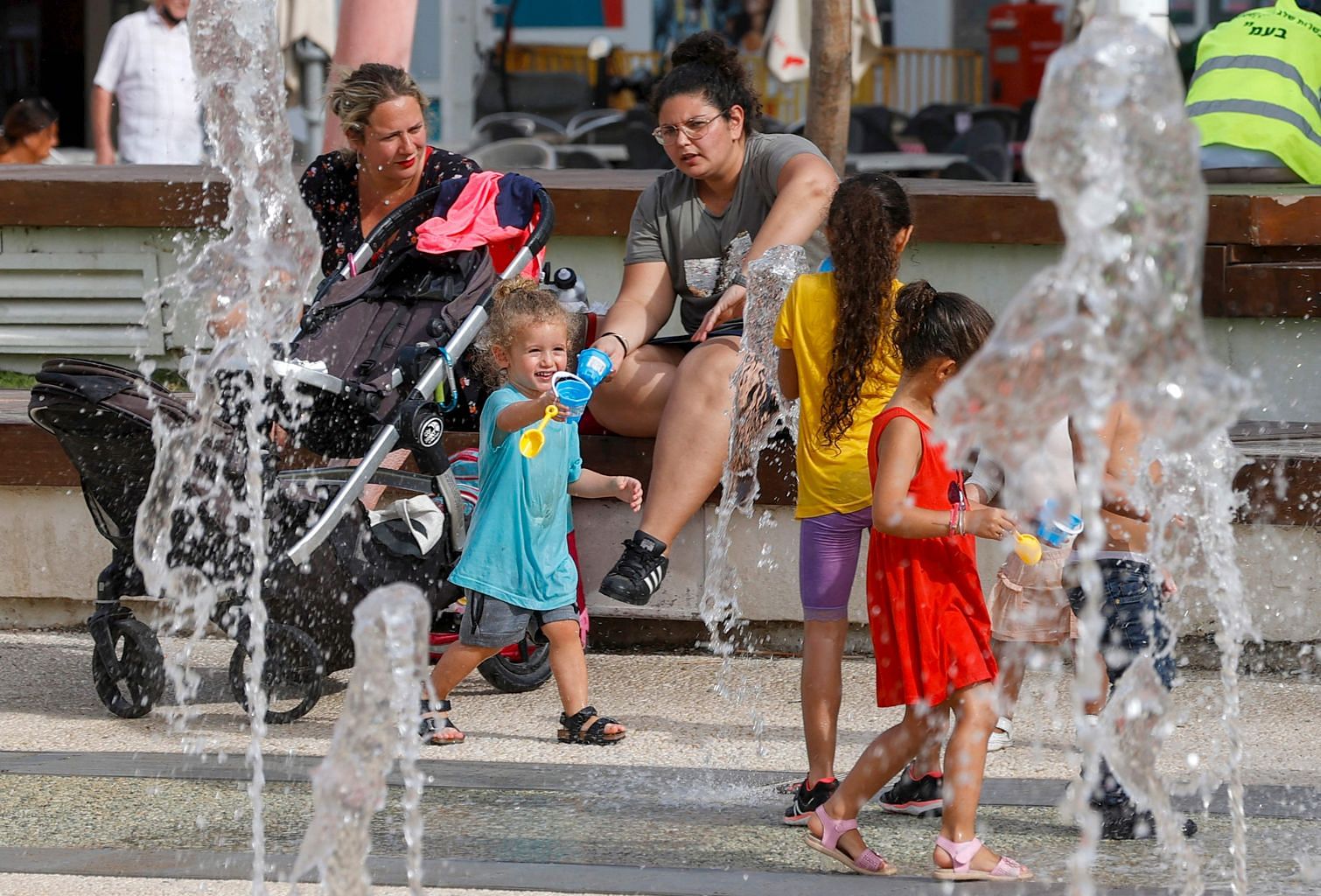 With the majority of the population having received the Pfizer-BioNTech vaccine, and about 92 per cent of those 50 and older inoculated or recovered, Israel has been gradually reopening its economy after three lockdowns.

The country reported just 12 new virus cases on Saturday, down from a daily peak of more than 10,000 in January. 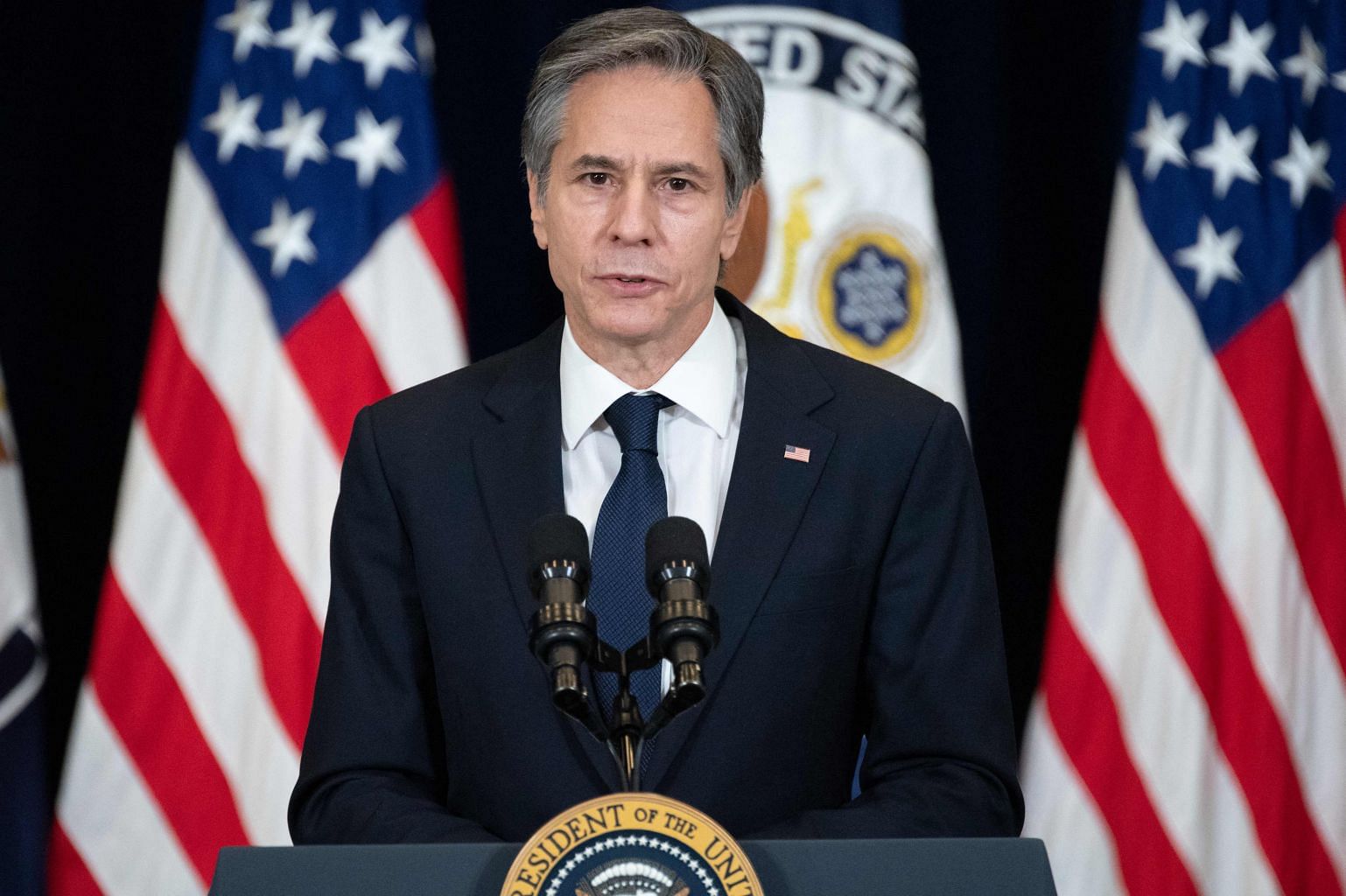 US Secretary of State Antony Blinken said Sunday that it remains unclear whether Iran is prepared to take the necessary steps to return to compliance with the multi-nation nuclear agreement.

Speaking ahead of a fifth round of talks in Vienna on rescuing that deal, Blinken was asked about Iranian reports that Washington had already agreed to lift some of the sanctions that have crippled the Iranian economy.

“We know what sanctions would need to be lifted if they’re inconsistent with the nuclear agreement,” he said on ABC’s This Week. 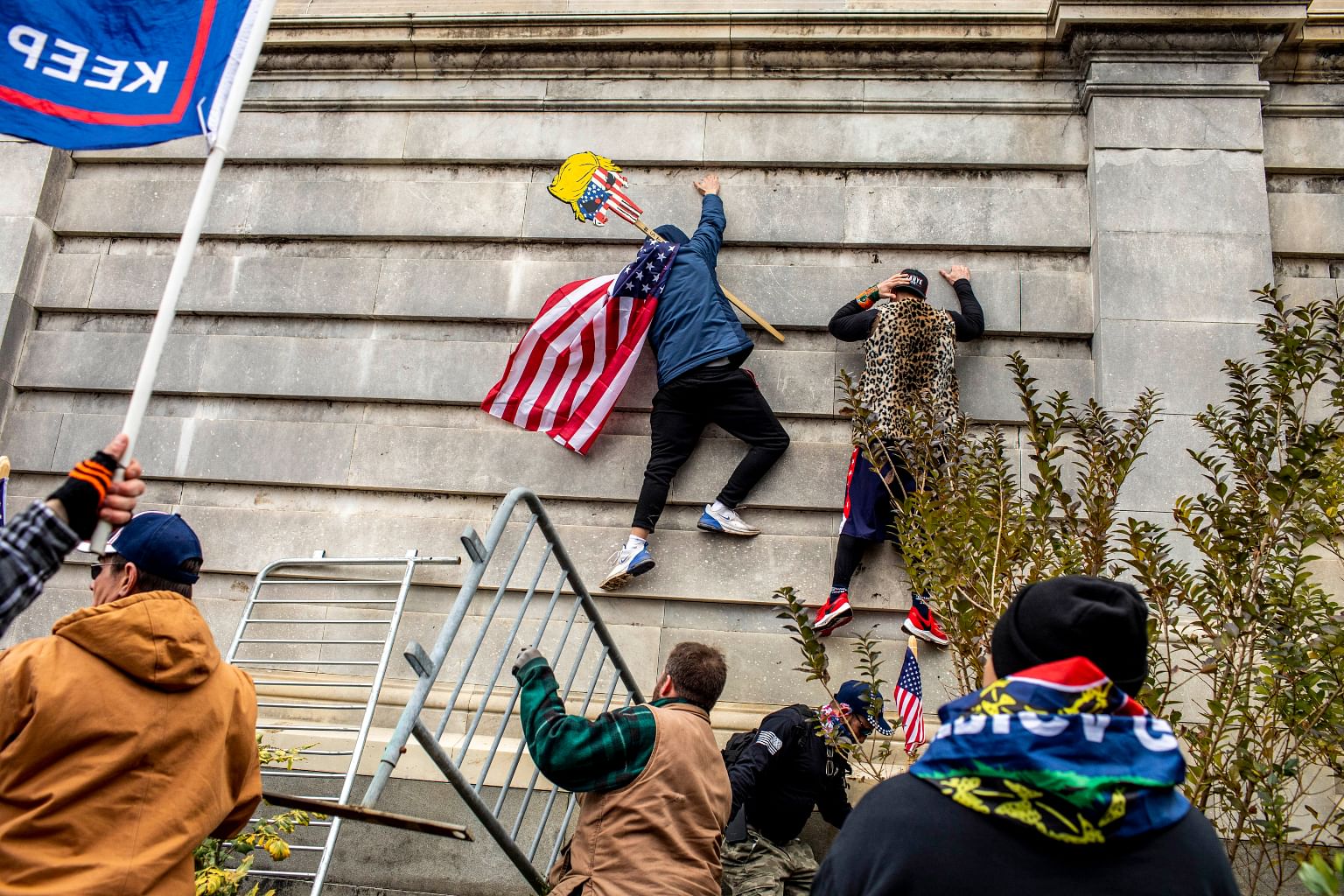 Republicans in the US Congress clashed on Sunday over the need for an independent commission to investigate the Jan 6 Capitol riot, with one lawmaker warning that failure to create the panel could plague the party’s election prospects in 2022 and beyond.

A measure to establish the commission passed the Democratic-controlled House of Representatives last week with support from 35 Republicans.

But Senate Minority Leader Mitch McConnell said he opposes the Bill, which the Senate is expected to debate this week.