While You Were Sleeping: 5 stories you might have missed, April 25 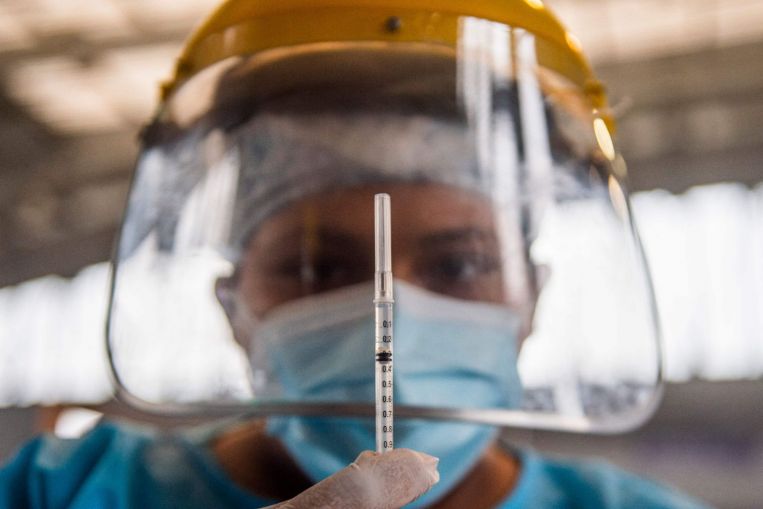 More than one billion doses of coronavirus vaccines have been administered worldwide, less than five months after the first mass inoculation programmes began to be rolled out, according to an AFP tally at 17.45 GMT on Saturday.

At least 1,002,938,540 doses have been administered in 207 countries and territories, according to the tally compiled from official sources.

More than half, or 58 per cent, have been given in three countries: the United States with 225.6 million doses, China with 216.1 million doses and India with 138.4 million.

However, in terms of the proportion of the population who have been vaccinated, Israel is in the lead, with nearly six out of every 10 Israelis fully inoculated. 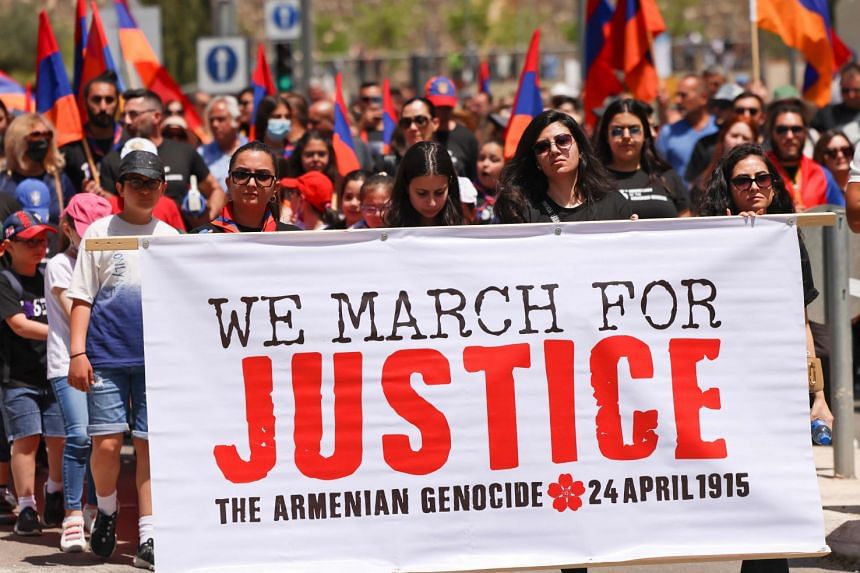 US President Joe Biden on Saturday recognised the 1915 killings of Armenians by Ottoman forces as genocide, a watershed moment for descendants of the hundreds of thousands of dead as he defied decades of pressure by Turkey.

Biden became the first US president to use the word genocide in a customary statement on the anniversary, a day after informing Turkish President Recep Tayyip Erdogan that he would go ahead with this step and seeking to limit the expected furore from the Nato ally.

The statement is a massive victory for Armenia and its extensive diaspora.

Shock in hometown of Tunisian suspect in France attack 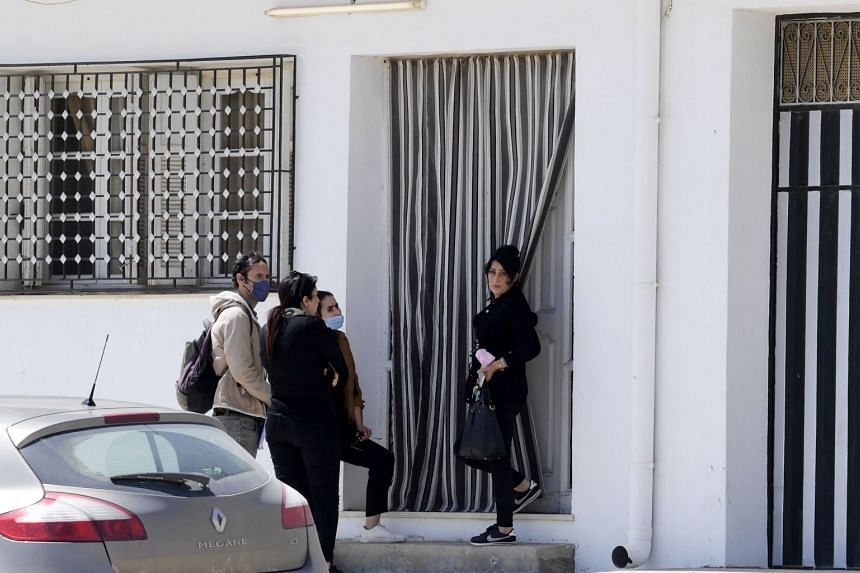 A Tunisian man who stabbed to death a police employee in France in a suspected Islamist attack was depressed and not devout, relatives said on Saturday, expressing shock and disbelief.

They identified him as Jamel Gorchene, 36, who hailed from M’saken – the same hometown as Tunisian Mohamed Lahouaiej-Bouhlel, who carried out a deadly attack in France in July 2016.

Bouhlel ploughed a truck into a crowd of people on the waterfront of the Mediterranean city of Nice as they celebrated Bastille Day, killing 86 before being shot dead by police. 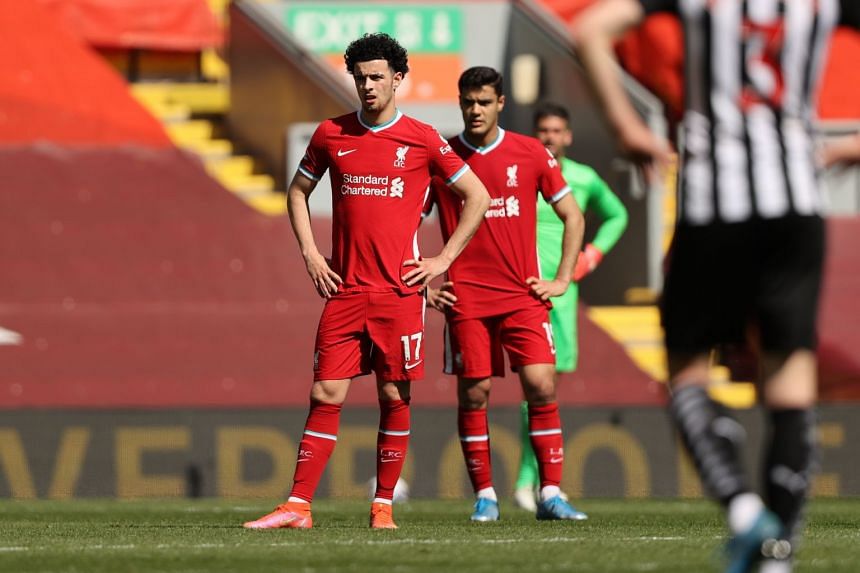 Jurgen Klopp admitted Liverpool are not playing like a side who “deserve” Champions League football next season after blowing the chance to move into the Premier League’s top four with a 1-1 draw against Newcastle on Saturday.

Mohamed Salah had opened the scoring after just three minutes, but Liverpool wasted a host of chances to extend their lead and paid in stoppage time.

The Reds even had a reprieve when Callum Wilson’s equaliser was ruled out after a VAR review for handball, but still could not hold on as Willock’s deflected strike secured a vital point in the Magpies’ bid for top flight survival. 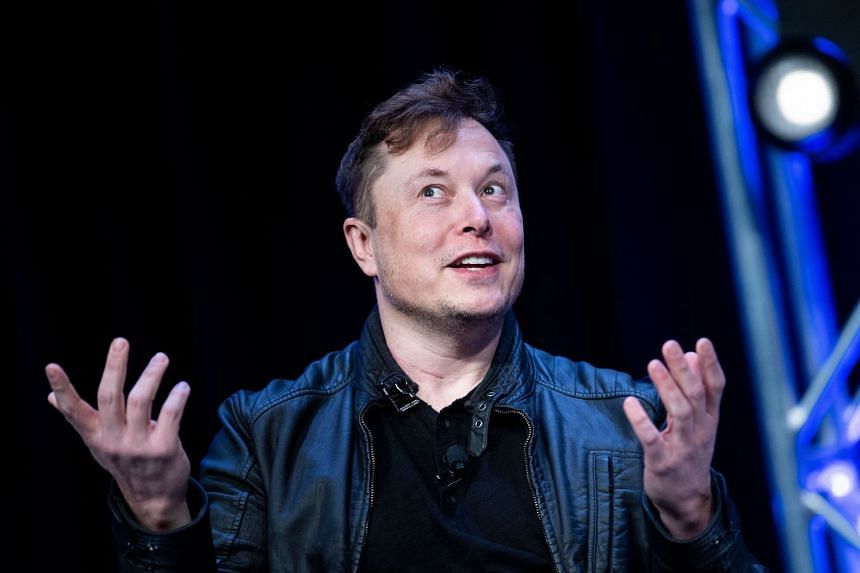 Billionaire Elon Musk will host Saturday Night Live for the first time on May 8, NBC said on Saturday.

Musical guest Miley Cyrus will mark her sixth appearance as the musical guest.

The news comes as Musk, the chief executive officer of Tesla and SpaceX, celebrates the arrival of Dragon spacecraft at the International Space Station on Saturday.

Lates News:
2021-04-24
Previous Post: A woman was charged with a felony for not returning a VHS tape. She found out 21 years later.
Next Post: Costa Rica hits new daily record of COVID-19 infections