MICHAEL Cohen went to prison in December of 2018 for arranging payments in the 2016 election to silence women who claimed to have affairs with President Trump.

The ex-lawyer pleaded guilty to tax evasion and campaign finance violations and was sentenced to three years in jail. 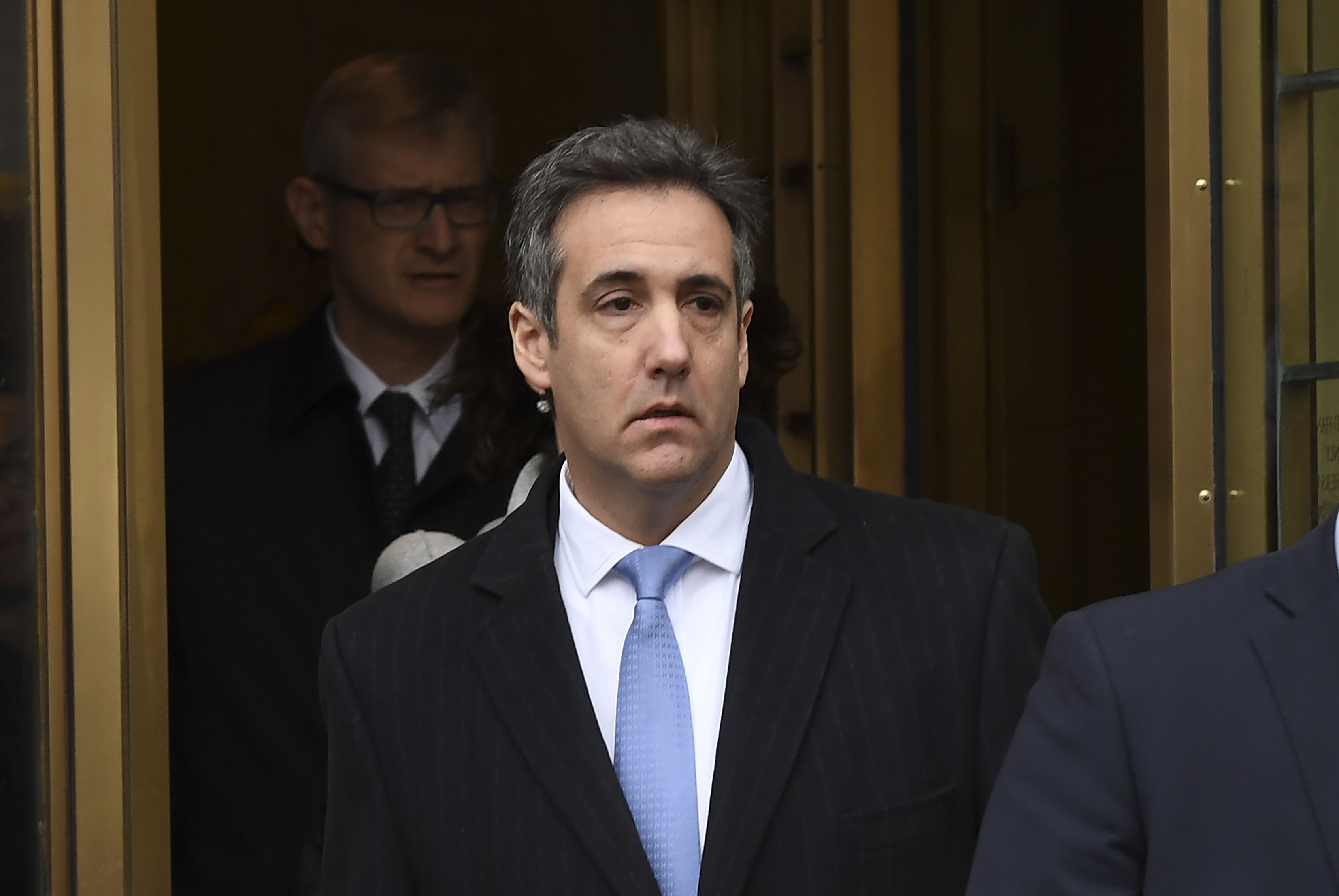 Here is more on the Cohen case.

Who is Michael Cohen?

Cohen was vice president of the Trump Organization and a board member of the Eric Trump Foundation.

From 2017 to 2018 he was deputy finance chairman of the Republican National Committee. 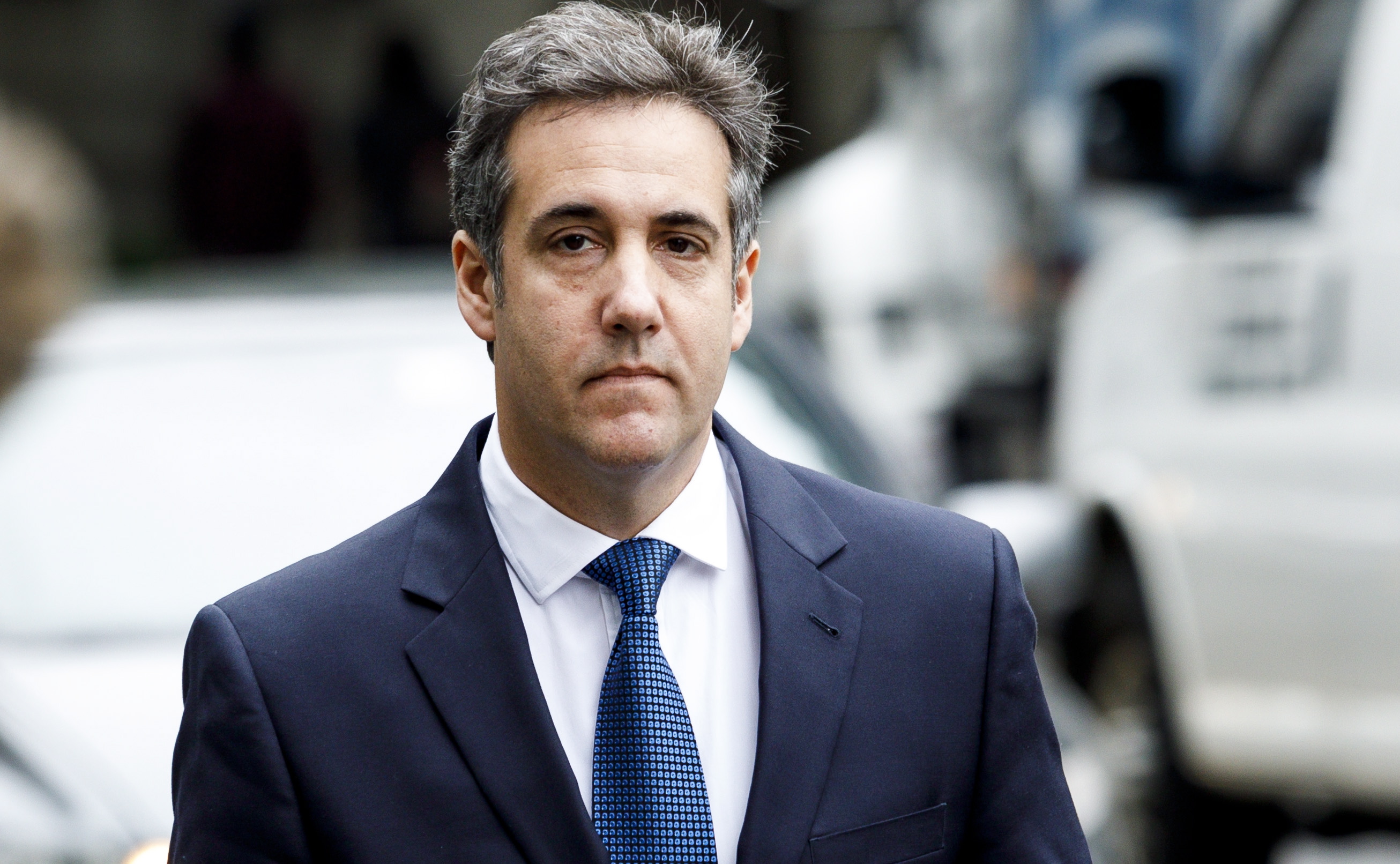 Why did he go to prison?

Cohen went to prison for arranging payments to silence women who claimed to have had affairs with President Trump and for lying to Congress.

His sentencing stemmed from special counsel Robert Mueller's investigation into Russian interference in the election.

Cohen said he violated campaign finance laws at the direction of Trump and "for the principal purpose of influencing" the 2016 presidential election. 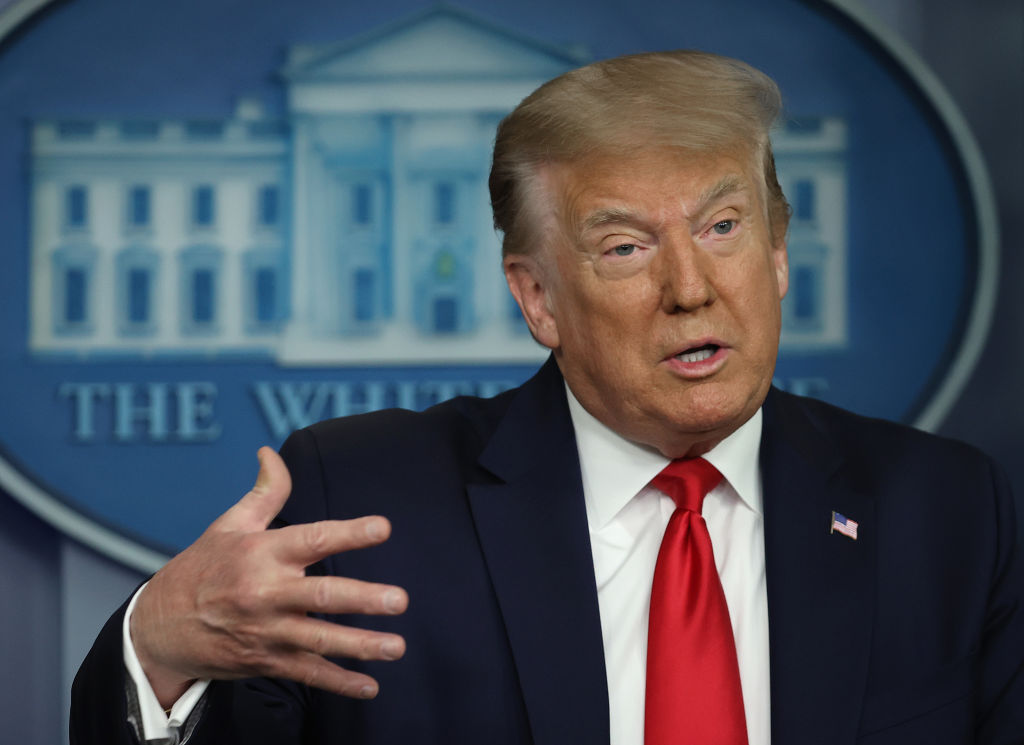 In November 2018, Cohen entered a second guilty plea for lying to Congress about efforts to build a Trump Tower in Moscow.

Upon pleading guilty to the charges, he was sentenced to a three year jail stint and ordered to pay $50,000 for tax evasions and campaign violations.

Cohen began serving his sentence in May of 2019 in a federal prison in Otisville, New York but was put on house arrest due to coronavirus concerns.

He was caught violating furlough as he was spotted dining at an Upper East Side restaurant in New York City. 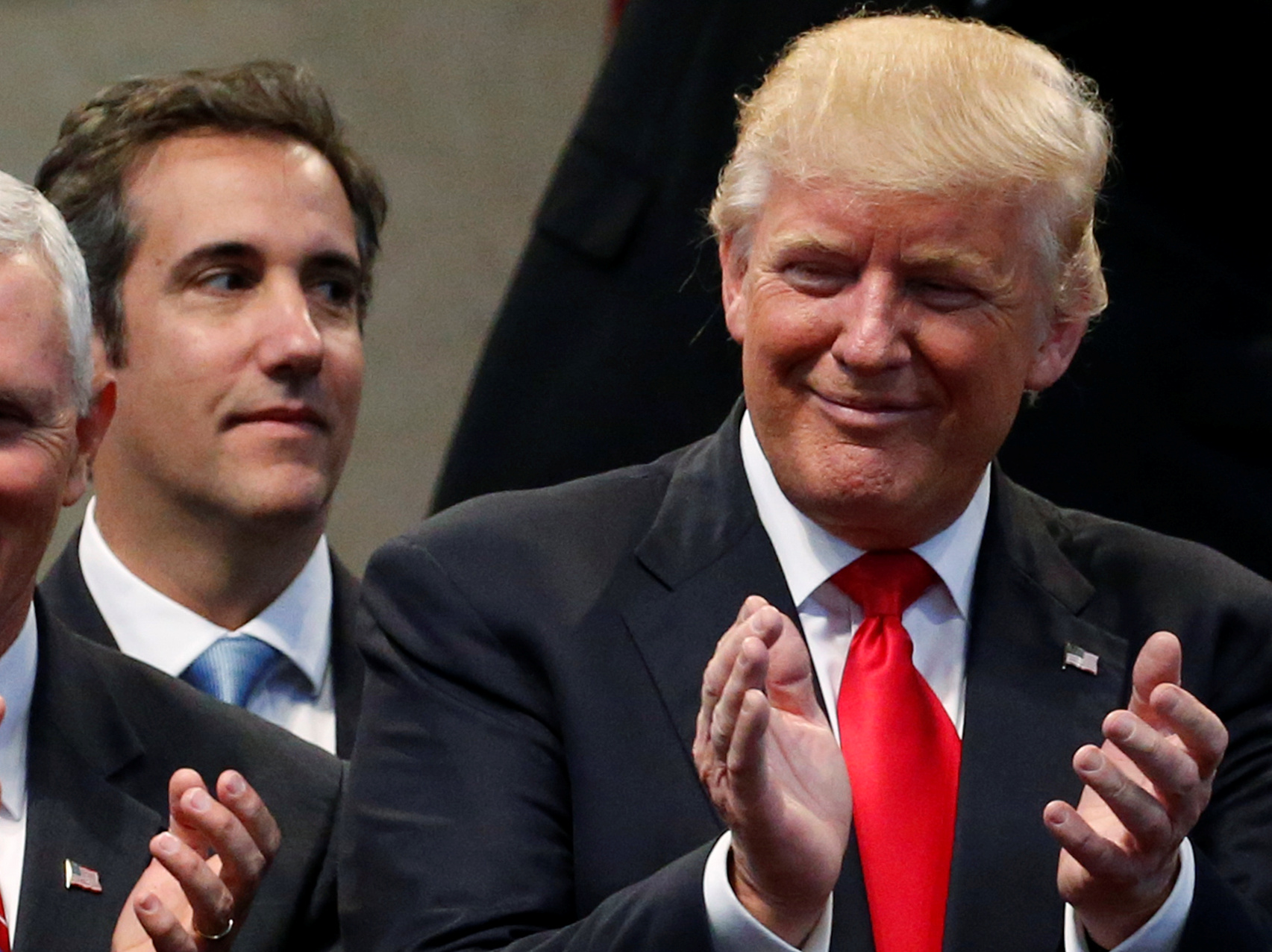 What did he say about Trump in his new memoir Disloyal?

In Cohen’s tell-all book, Disloyal, he reveals Trump also committed tax fraud and lied to Melania to cover-up his affairs with other women.

“From golden showers in a sex club in Vegas, to tax fraud, to deals with corrupt officials from the former Soviet Union, to catch and kill conspiracies to silence Trump’s clandestine lovers, I wasn’t just a witness to the president’s rise—I was an active and eager participant,” Cohen claims.

Cohen's legal adviser said he was asked at a Manhattan federal courthouse to sign a document that would forbid him to publish a book during his sentence, according to The New York Times. 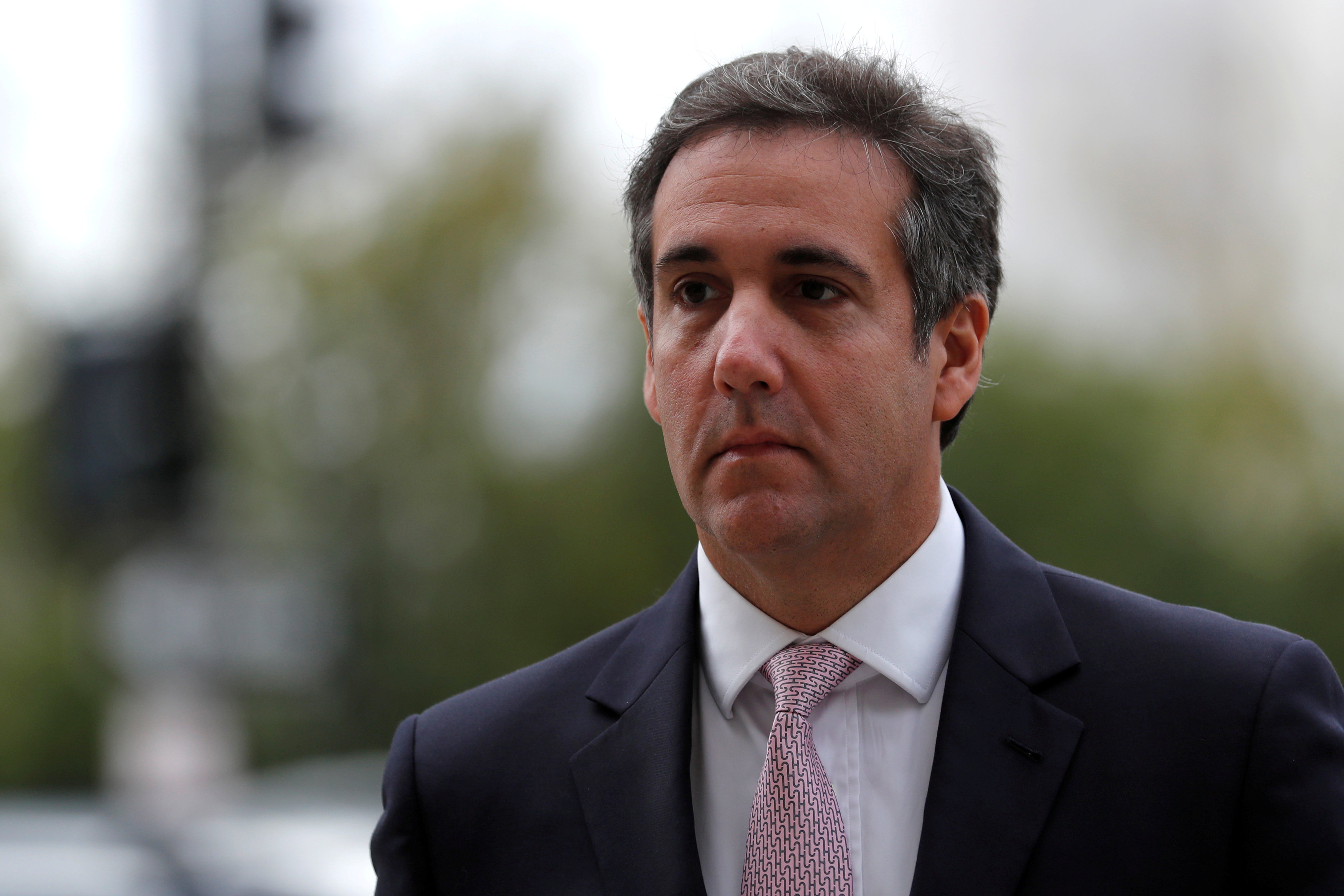 On July 2, Cohen tweeted: "Favorable ruling yesterday by the Court as I am close to completion of my book…"

The American Civil Liberties Union (ACLU) is suing President Trump for wanting to prevent him from releasing the book.

"We're suing the federal government for imprisoning Michael Cohen in retaliation for his plans to publish a book critical of Trump," the ACLU announced on July 20.

"We will defend the First Amendment from government censorship — as we have for a century now." 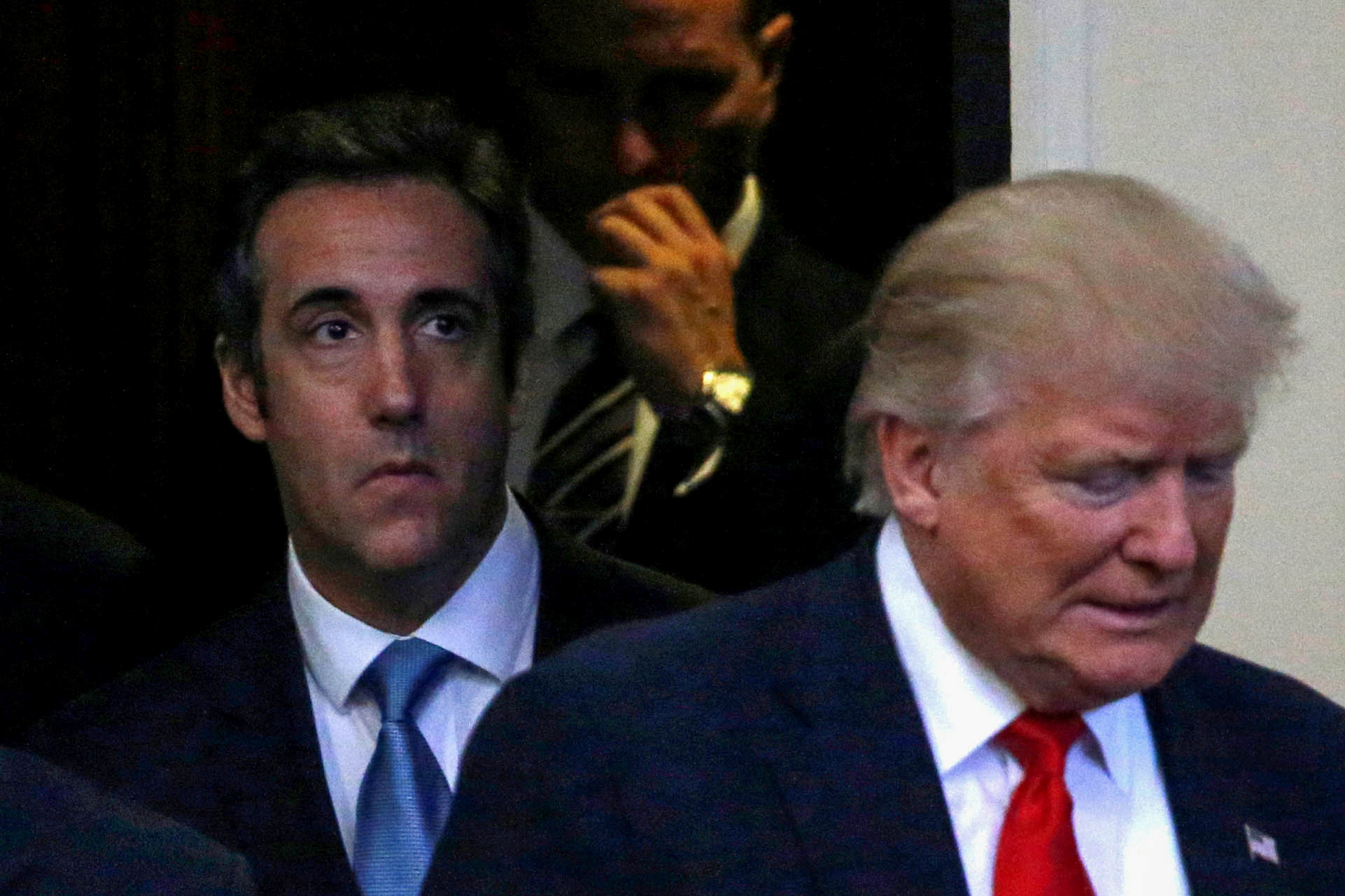 In the book, written from Otisville Federal Prison, Cohen also admits he “ripped off” Trump’s business partners on his behalf.

He writes: “I stiffed contractors on his behalf, ripped off his business partners, lied to his wife Melania to hide his sexual infidelities, and bullied and screamed at anyone who threatened Trump’s path to power."

The book is currently available for pre-order on its website.

Why is Michael Cohen in jail? 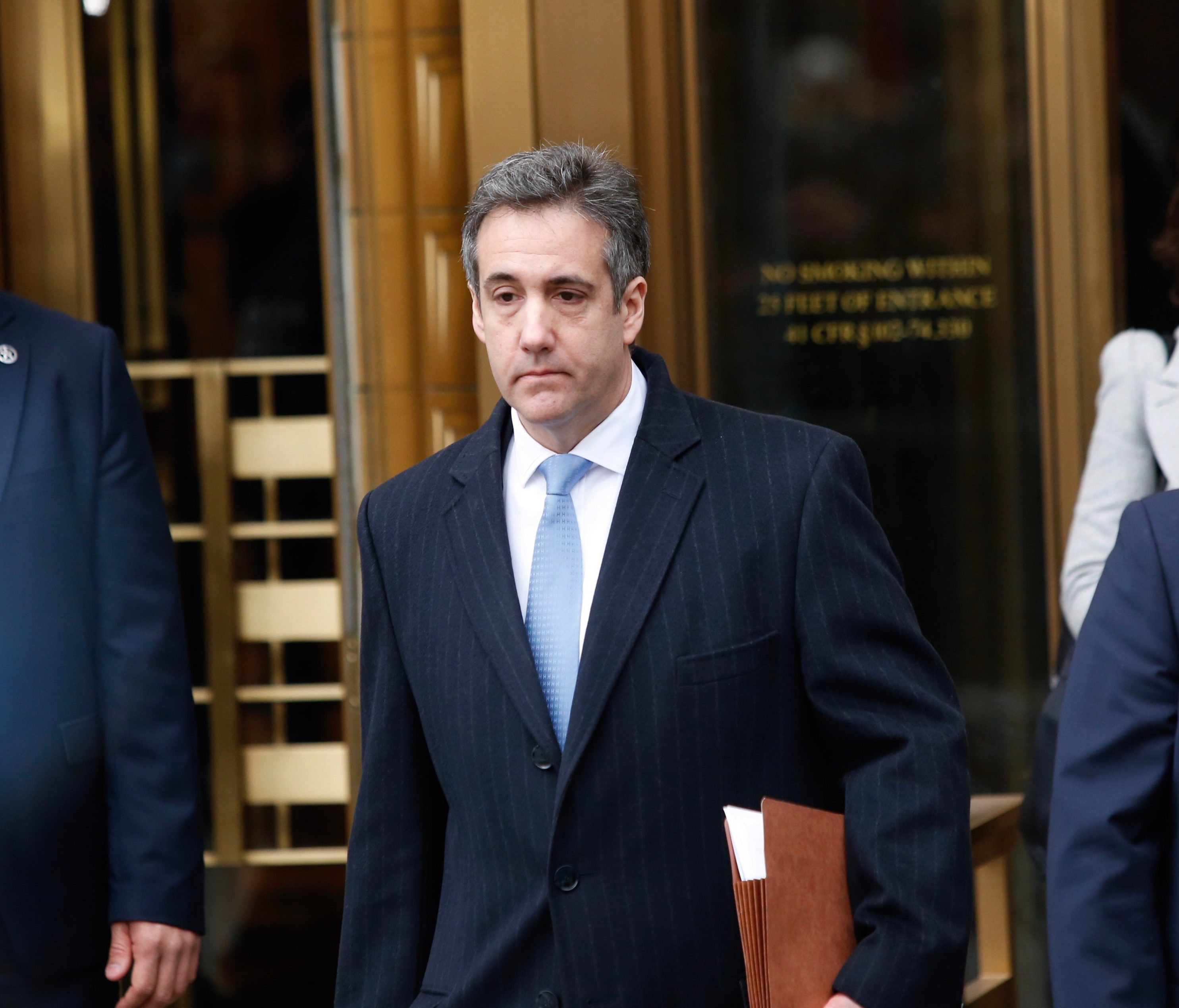 The attorney worked for Trump for more than a decade

In 2010, Cohen briefly campaigned for a seat in the New York State Senate.

He was a registered Democrat until he officially switched parties and became a Republican in March of 2017.

Cohen tweeted: Made the official move today and joined the #RepublicanParty! It took a great man (@POTUS) to get me to make the switch. #MAGA

In October of 2018, Cohen re-registered as a Democrat in an effort to distance "himself from the values of the current" administration. 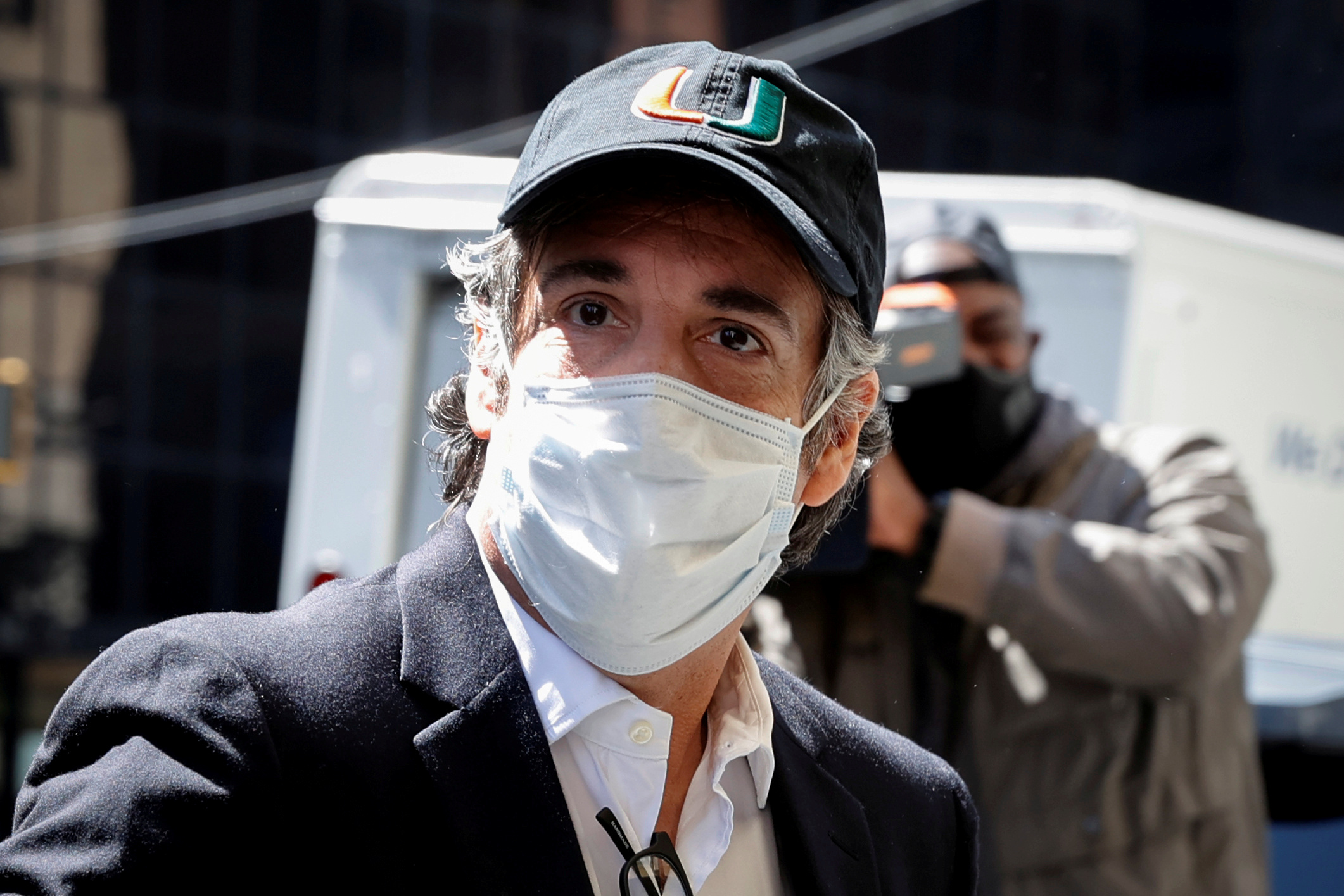 Who else from Trump’s campaign was sentenced to jail?

Paul Manafort, Trump’s ex-campaign boss was sentenced to jail on charges related to special counsel Robert Mueller’s investigation stemming from his Ukraine-related work from 2006 and 2015

Manafort was released from prison in May amid coronavirus fears. 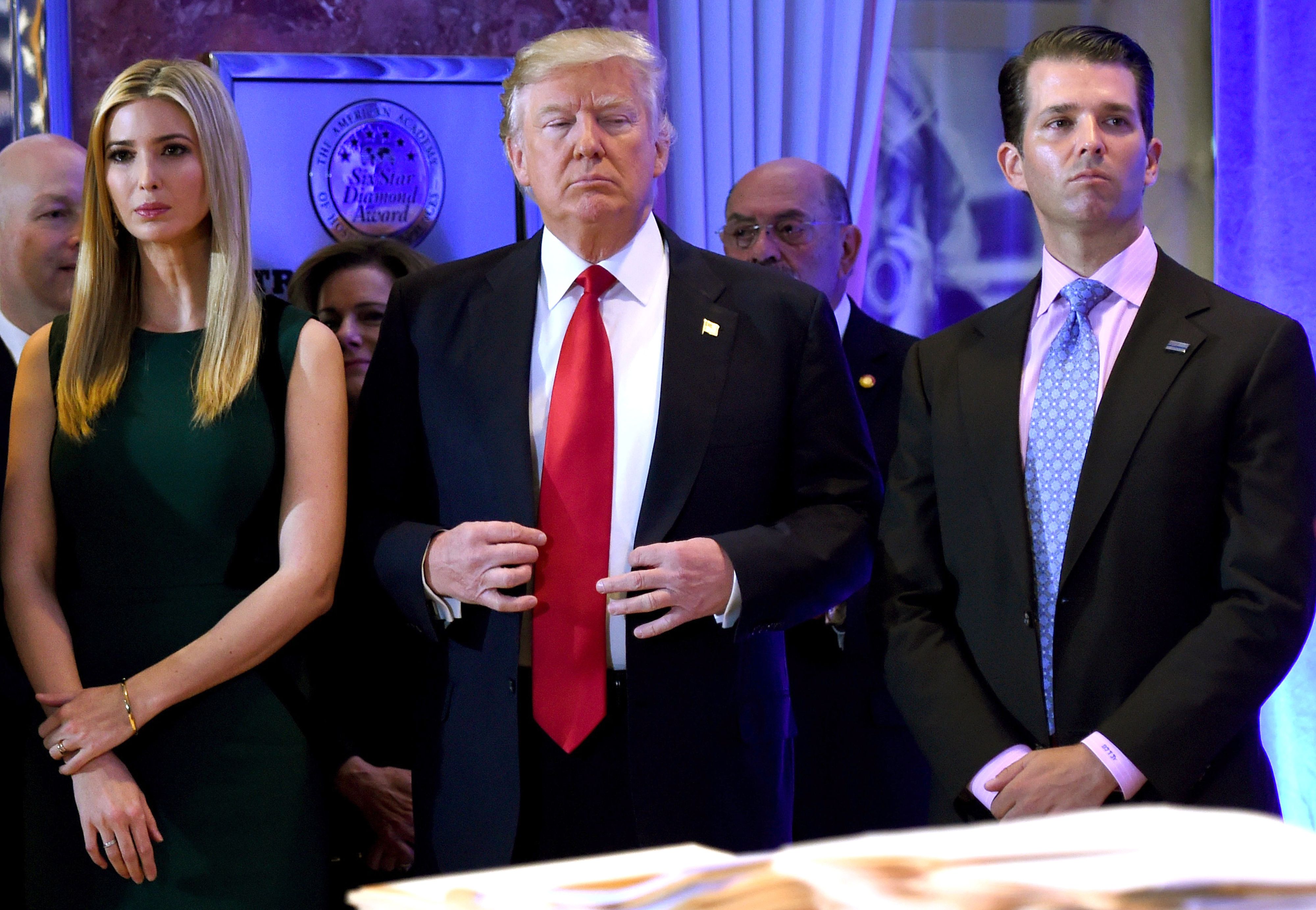 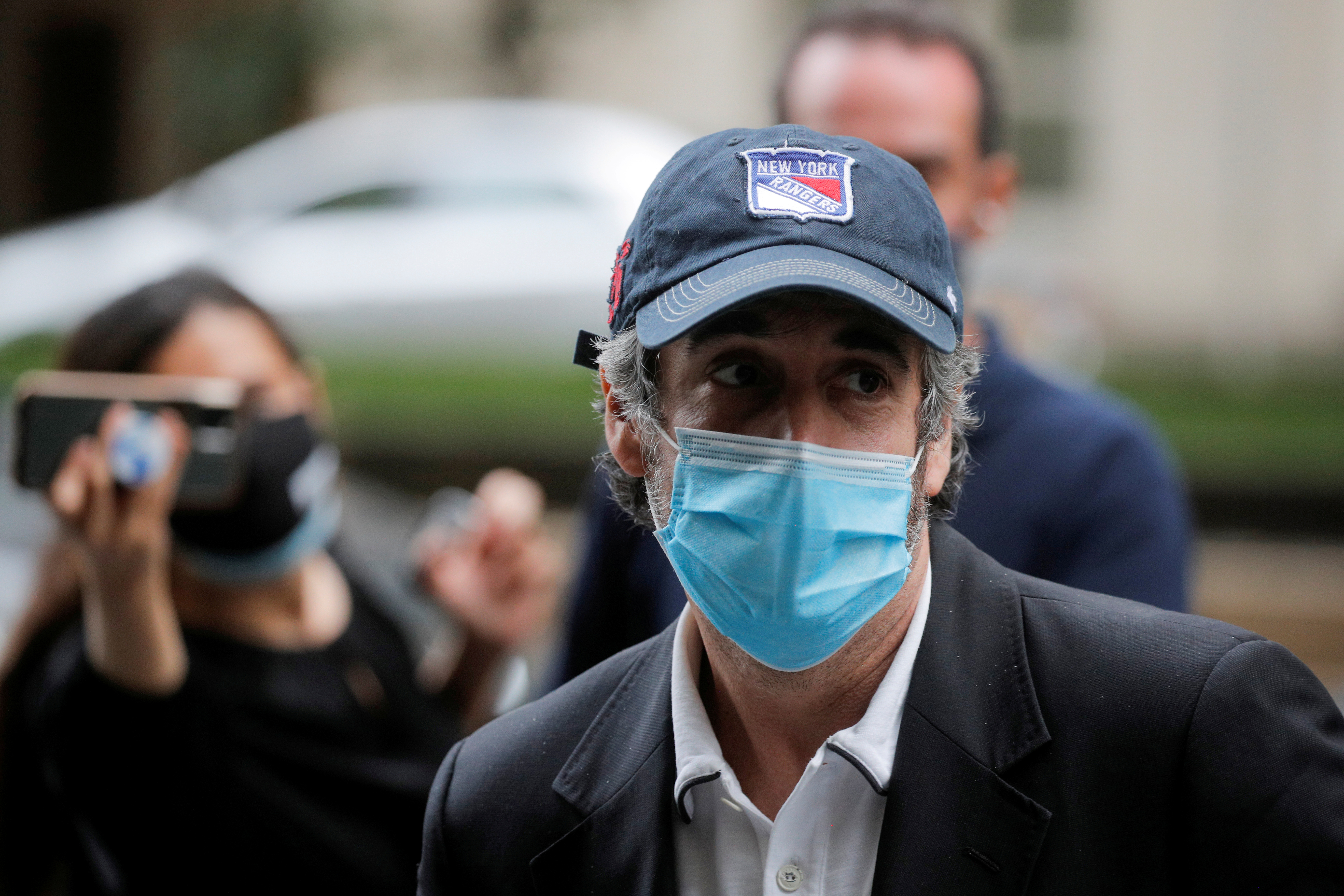