FORMER Navy pilot Brian Sweeney was on the hijacked United Airlines flight 175 on September 11 and called his wife Julia to tell her how much he “loved her” as the plane was crashing.

The voicemail he left "Jules," as he affectionately called his wife, hasbecome an iconic memory of the harrowing tragedy since Julia Sweeney Roth gave it to the 9/11 Memorial and Museum in New York City. 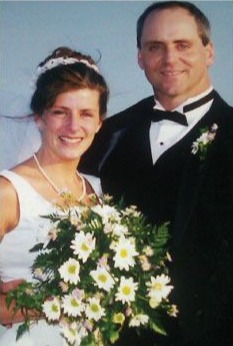 But who is Sweeney, and what was in his heart-wrenching message?

Who was Brian Sweeney?

Brian Sweeney was a former United States Navy pilot and had worked as an instructor at the The US Navy Strike Fighter Tactics Instructor program, more popularly known as TOPGUN, in Miramar, California.

He was medically discharged from the Navy in 1997 after an accident left him partially paralyzed. 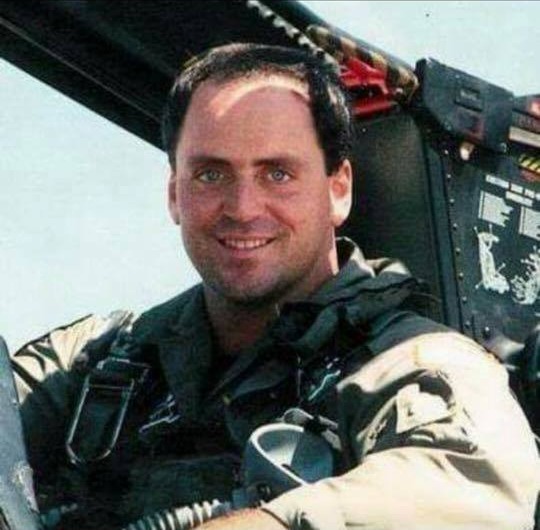 What happened on the flight Brian was on?

Brian was a passenger on the United Airlines Flight 175 that departed from Boston, Massachusetts, and was headed towards Los Angeles, California.

The plane was hijacked by five al-Qaeda terrorists and was purposefully crashed into the South Tower of the World Trade Center in New York City on September 11, 2001.

The crash killed all 65 passengers aboard and an unconfirmed number of people in the building's impact zone. 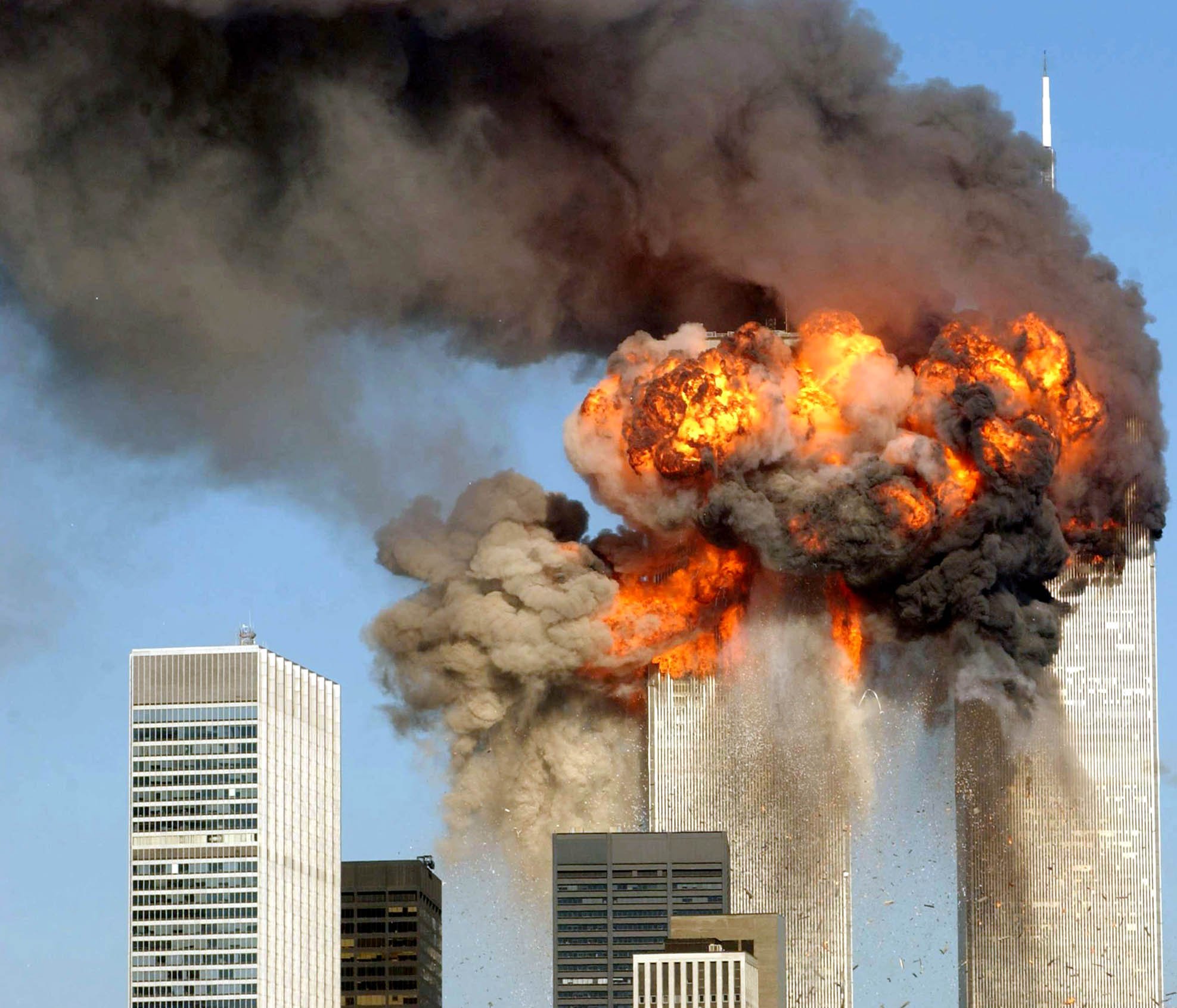 What message did Brian leave his wife?

Julie shared a voicemail message Brian left her on his doomed flight with the 9/11 Memorial and Museum.

The voicemail said: "Jules, this is Brian. Listen, I'm on an airplane that's been hijacked.

"If things don't go well, and it's not looking good, I just want you to know I absolutely love you, I want you to do good, go have good times, same to my parents and everybody, and I just totally love you, and I'll see you when you get there."

“Bye, babe. I hope I call you," he said before ending the call. 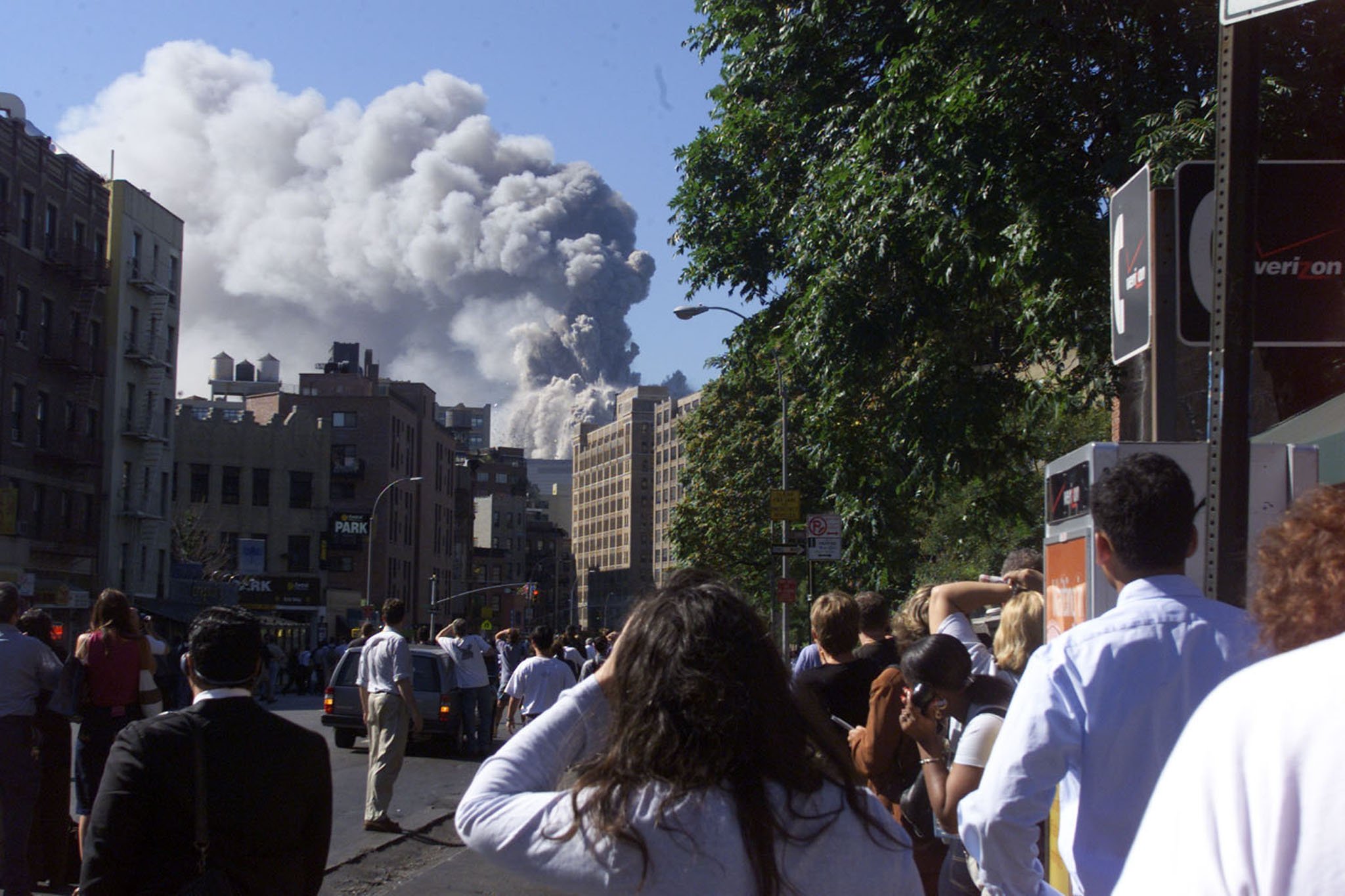 Where did Brian and Jules meet? 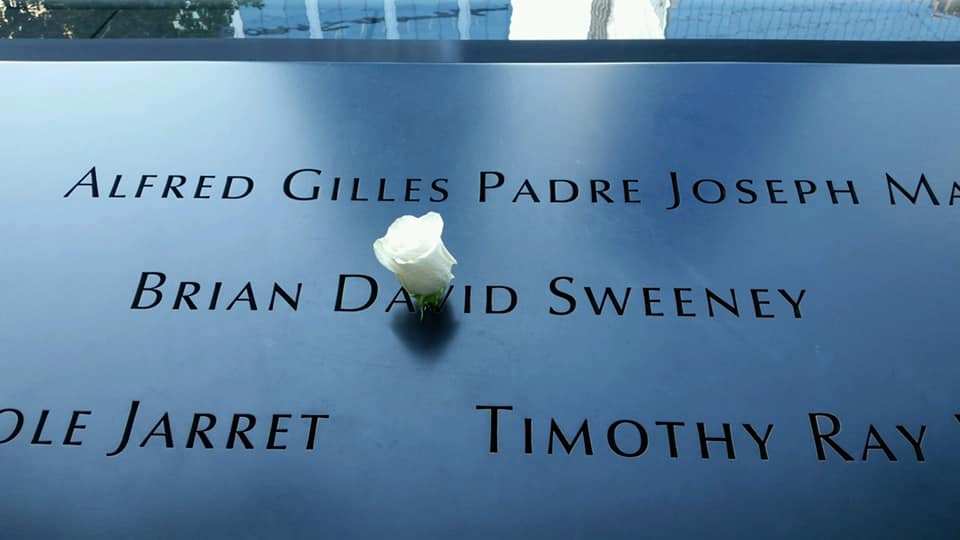 What did Julie say about the message?

In an interview with the 9/11 Memorial and Museum, Julie spoke about how much the message Brian left meant to her.

"You hold out this hope, especially for someone like Brian, who—this is a silly way to put it—was a warrior, and you just didn't believe that something like this could take him away," she said.

"So you hold out hope until it's validated somehow. And all I needed was that message and I think he very selflessly left it." 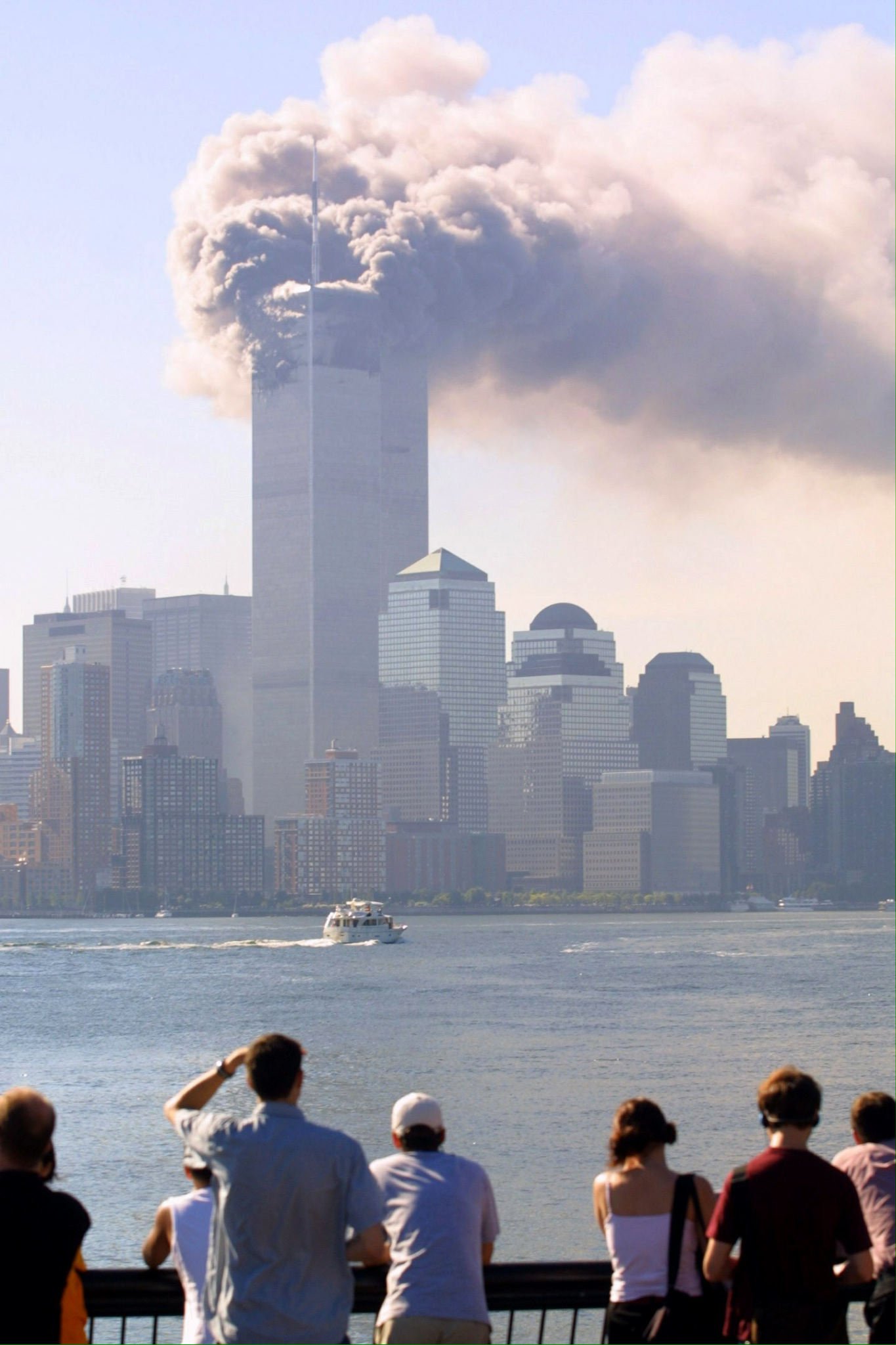 “I don't think he left it until he knew that he wasn't coming home. "

She mentioned also feeling at peace knowing she knew what was on Brian’s mind before the plane crashed.

"When I got it, it was just so Brian. It was his final request of me, and his final way to let me know that he was gonna be okay and that he believed that he would see me again. And that's all I needed to know," she said. 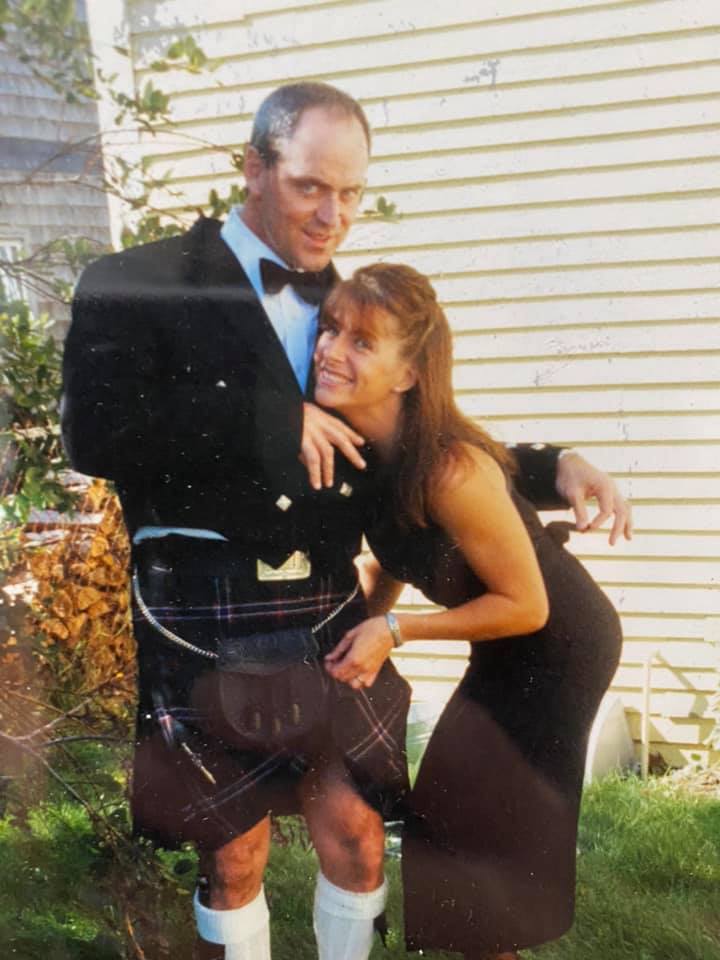 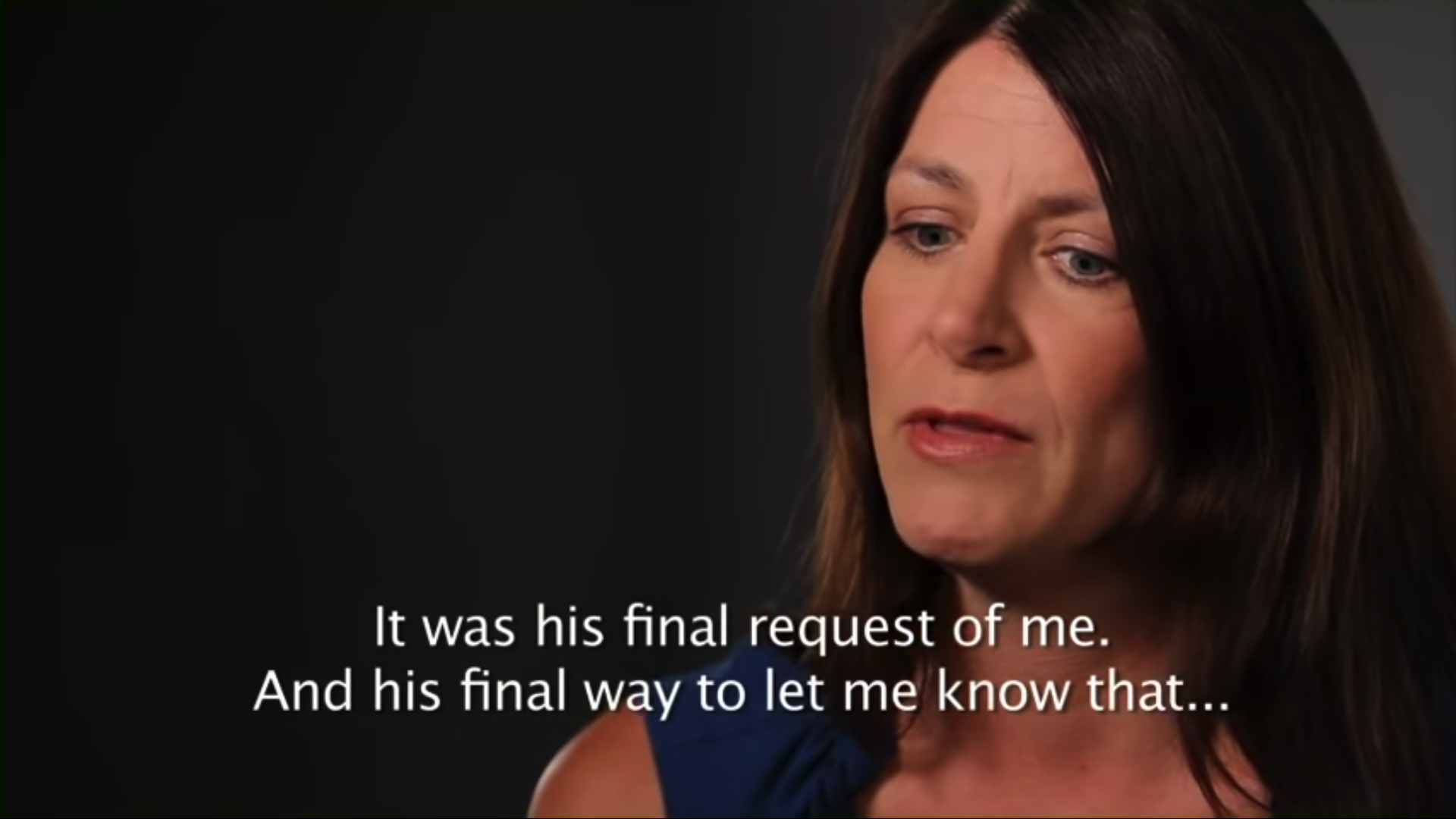 "I'm thankful for it, so thankful for that message because at least I know without a shadow of a doubt, what he was thinking."

“The calmness in his voice soothed me, so I do have that. And because it's on a message I'm able to share it with anybody that wants to hear it. And it's very powerful. He made very powerful statements with that message," Julie said.

Where is Julie now?

Since the death of Brian, Julie remarried and had two children.

She currently works as a substitute teacher and spends her time volunteering at the 9/11 Memorial and Museum. 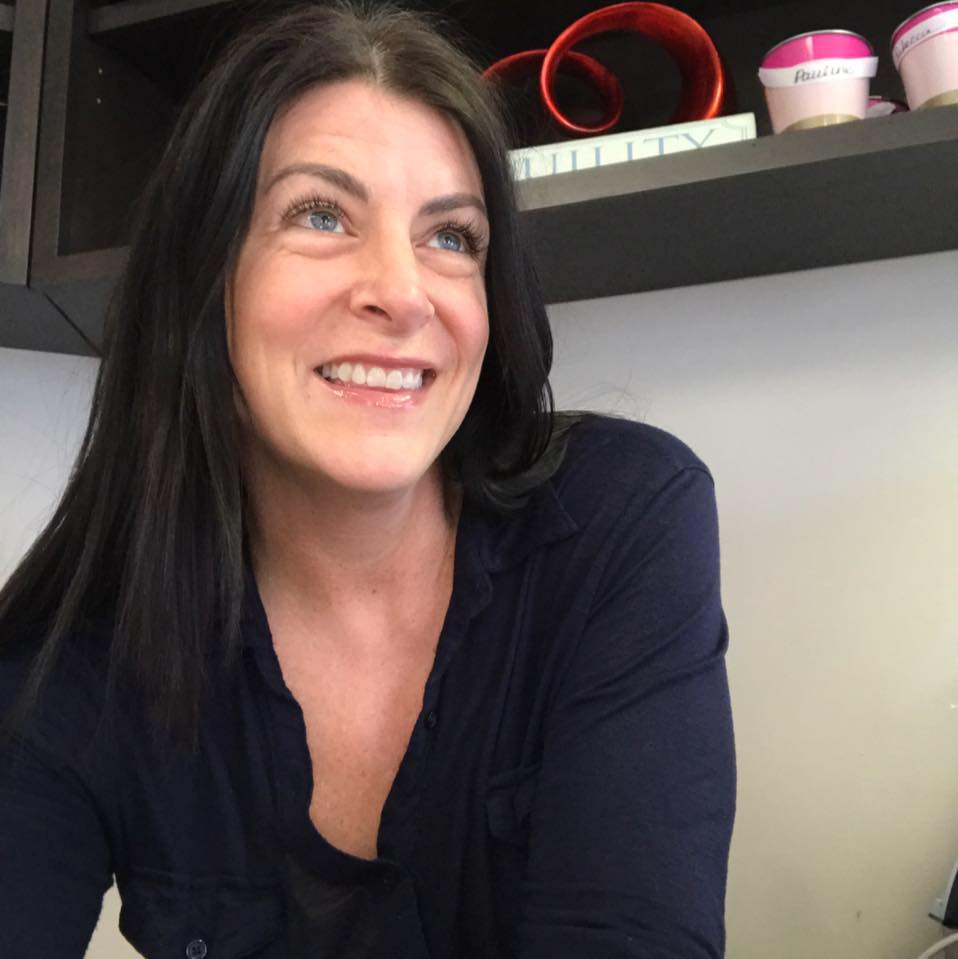 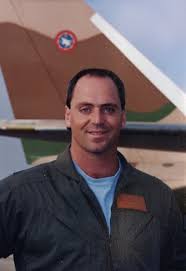 Ruth Bader Ginsburg Gave Us Shelter From the Storm

Couple busted with gun, 200 rounds of ammunition ahead of Trump rally in Ohio