Israel and Hamas have called a ceasefire, providing some limited relief for authorities in the region. The neighbouring states have spent days exchanging fire over their shared border, with 230 Palestinian deaths and 12 Israeli. Although politicians and experts have welcomed the move, they question the agreement’s long-term tenability.

What does ceasefire mean?

A ceasefire, in short, means military or national leaders order their military forces to stop fighting or “cease fire”.

Ceasefire orders act as a kind of wound dressing that gives parties on either side of hostilities time to smooth over a conflict’s underlying political causes.

Although they provide vital opportunities in most conflicts, ceasefires are especially fragile in the Middle East. 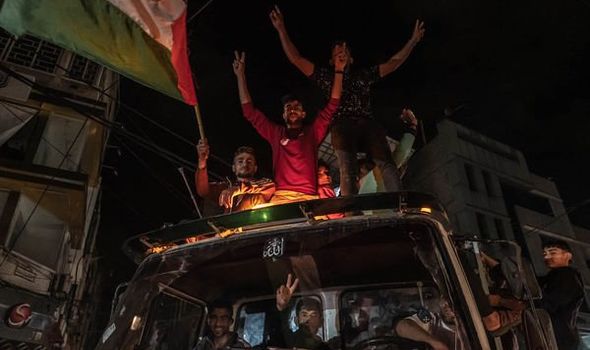 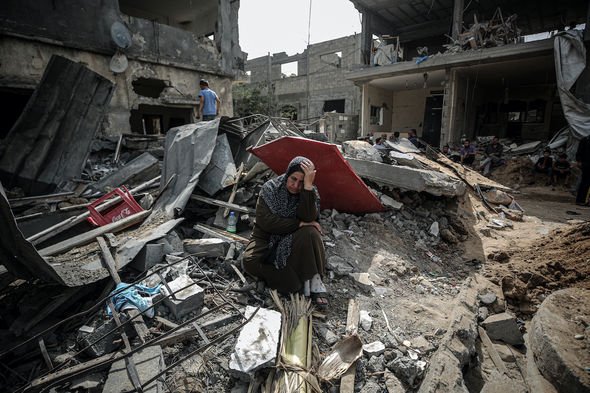 They tend to create “breaks” in the nearly 100-year-old conflict between Israel and Hamas.

Both states claim a right to land in the region, and social or political disagreements often escalate to all-out war.

Nevertheless, world leaders have hailed the Egyptian-brokered ceasefire as an opportunity for them to accelerate peace discussions.

Among those calling for calm was US President Joe Biden, who previously failed to support a joint UN Security Council call for an official ceasefire. 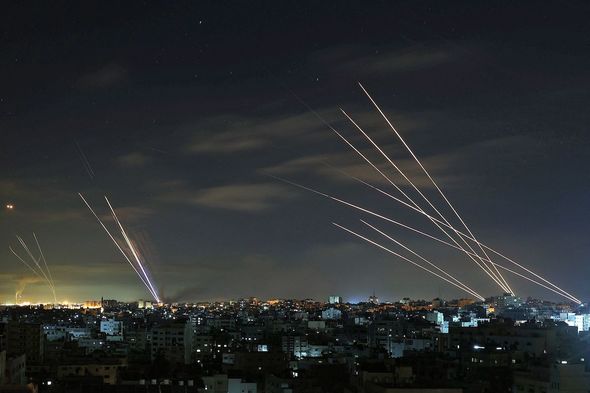 In a televised statement, he hailed the ceasefire and pledged to seek diplomacy in the region.

He said: “I believe the Palestinians and Israelis equally deserve to live safely and securely, and enjoy equal measures of freedom, prosperity, and democracy.

“My administration will continue our quiet, relentless diplomacy towards that end.”

Other organisations have joined to offer their support in the conflict, pledging to help rebuild Palestine’s levelled territory. 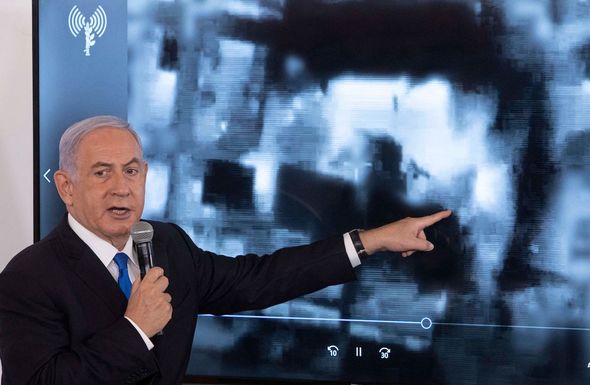 But enduring peace depends on pledges and discussions between leaders on both sides of the border.

Both Israeli and Gaza officials have claimed victory, the former backed by the White House.

Israeli officials said they had “deterred” Hamas, while White House press secretary Jen Psaki said the nation had agreed to “wind down” their operations having achieved “significant military objectives”.

Hamas and its allied Palestinian groups have claimed similar success.

Ali Barakeh, an official with Hama allies Islamic Jihad, said Israel’s agreement to cease hostilities was “a victory to the Palestinian people.”

He accepted the ceasefire on Thursday as he emphasised the “reality on the ground” would “determine the future of the campaign.”