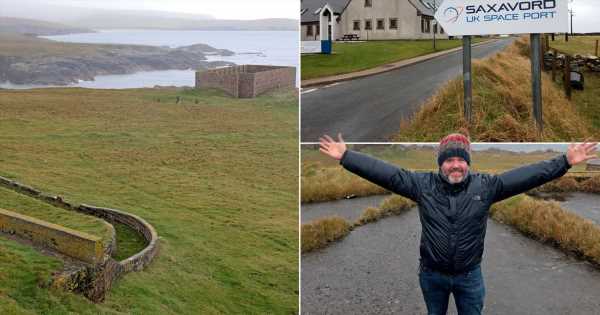 A small village in the Scottish Highlands that has one pub, one hotel, one school, three shops, a lone bus route and no police station or hospital plans on being Britain's first base for space.

The tiny village of Unst is Britain’s most northerly inhabited island and is closer to Norway than Aberdeen and home to fewer than 650.

Edinburgh rocket company Skyrora announced this week it had signed a deal to launch satellites from the former Saxa Vord radar base on the island.

n its peak in 1871, during the herring boom, Unst had a population of 2,269 but its fortunes declined with the closure of the radar early warning station in 2005.