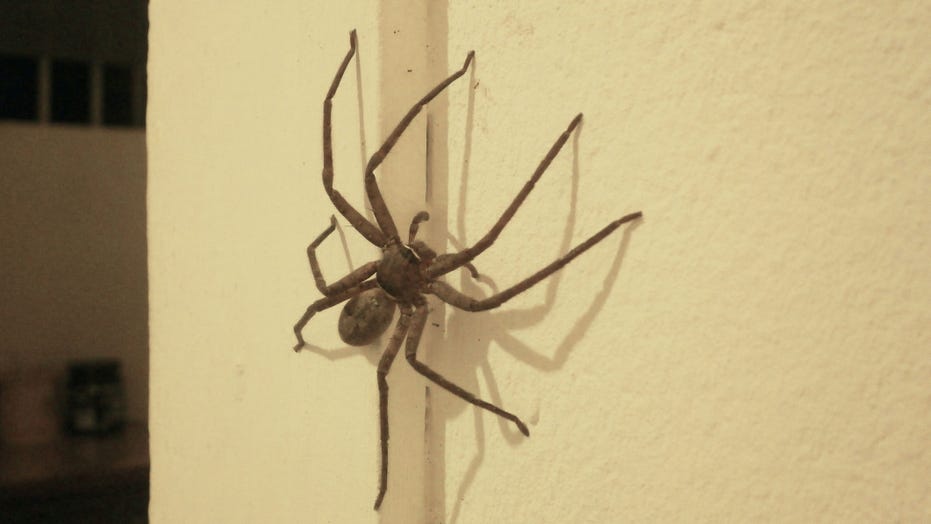 That’s too many spiders for one room.

A Twitter user shared a series of photos that she says she got from a friend who made a creepy discovery in her daughter’s bedroom. The photos, which appear to be from Australia, show a large hoard of spiders piled up near the corner of the room.

A Twitter user named Petie R shared the photos to their account with the caption, “Gaaaahhhhhhhh, a friend of mine in Sydney just walked into her daughter’s room and found this.” The photos show two corners of the bedroom ceiling and both are just covered in spiders. Both pictures appear to have been taken near a window.

In response to a shocked commenter who called it an “arachnid invasion,” Petie R responded, “I would have been outta there so fast I would have made the Flash look slow.”

Another user added, “I’m told I have the loudest scream people have ever heard. If I walked in on this, you’d hear me in orbit.”

According to The Sun, the spiders featured in the photos are Huntsman spiders. The species is known for its large size. They can reportedly achieve a leg span of 12 inches. Their diets mainly consist of insects, although they have been known to eat small animals, like geckos.

Huntsman spiders are generally considered to be low-risk to humans.

When someone pointed this out to Petie R on Twitter, she responded, “Oh, I know. Even one large one is freaky. They are fast and they jump and they’re big. I catch them and put them outside. This, however, would totally freak me out.” 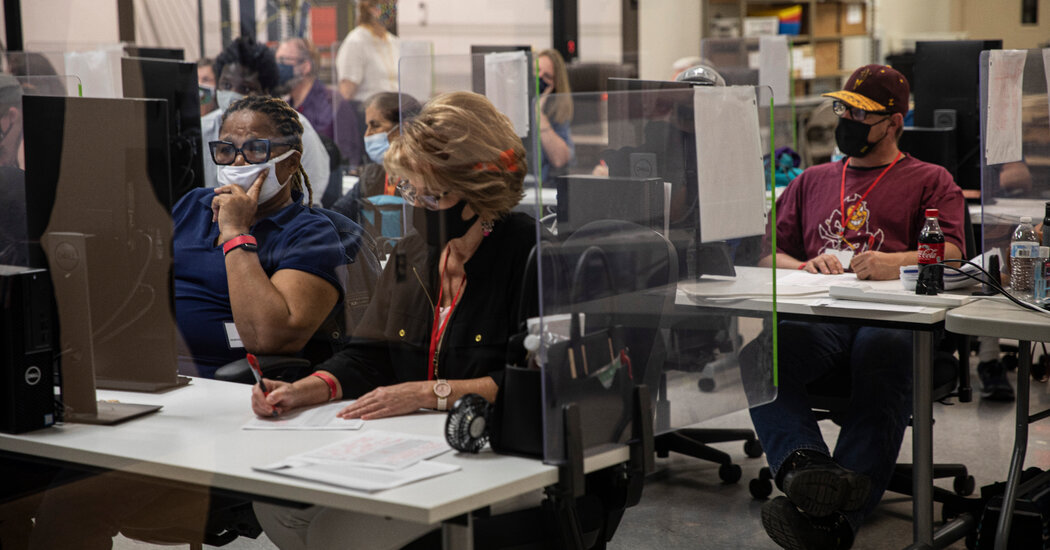 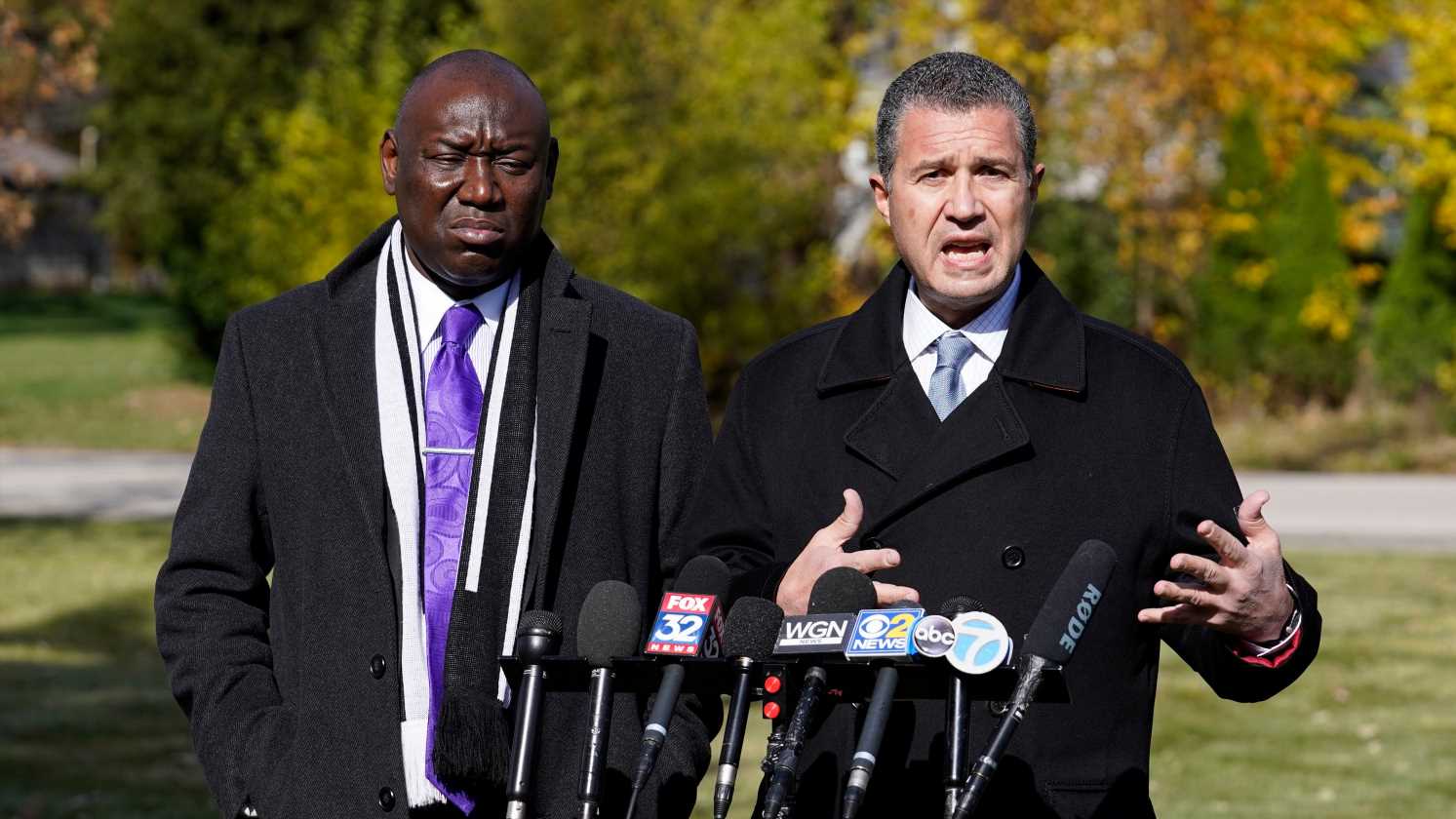 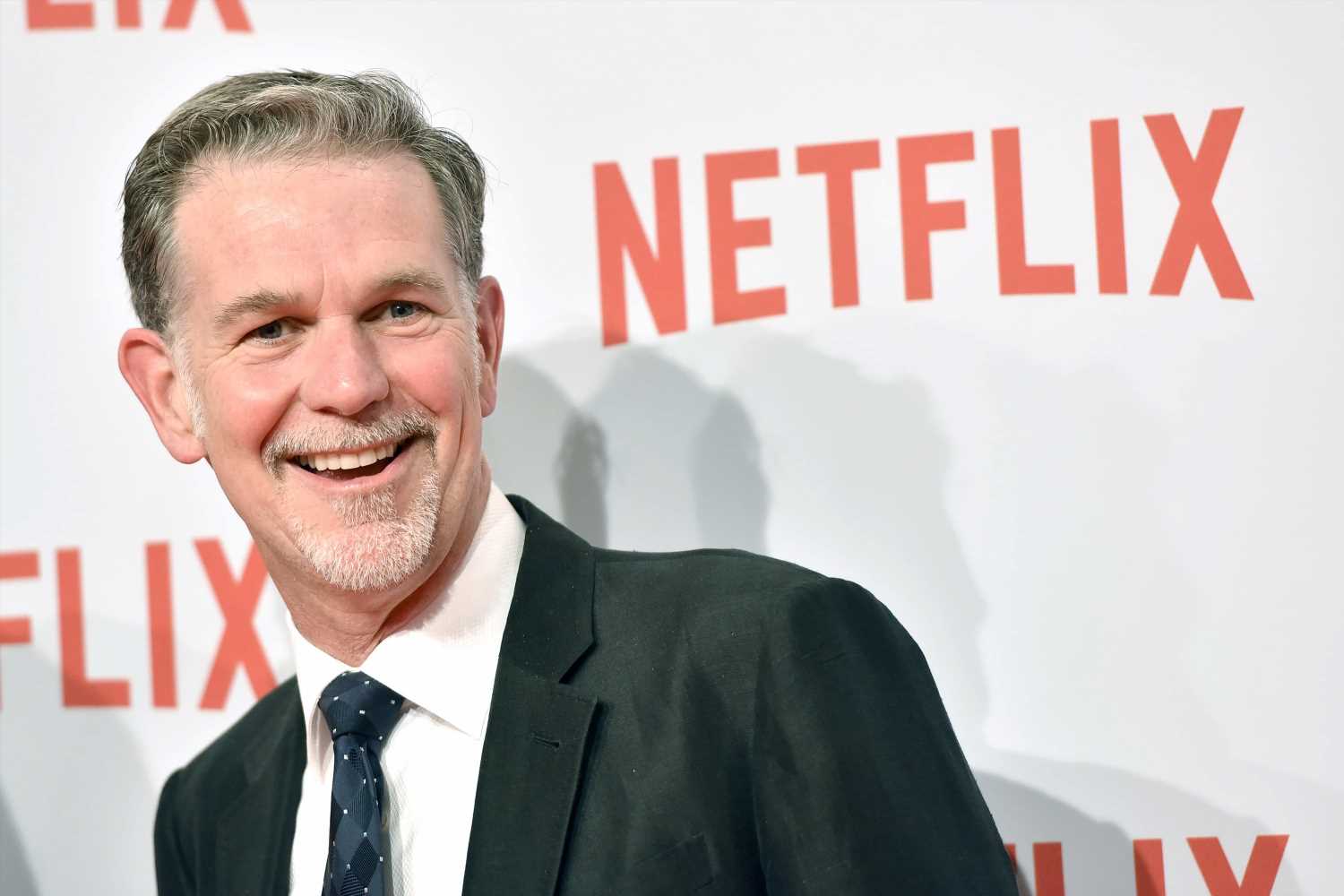 Netflix leads Hollywood but lags the S&P 500, so buy the weakness, strategists say