Veteran actor Freddie Jones who is best known for playing Sandy Thomas in Emmerdale has died at the age of 91, his agent has confirmed.

Jones – father of Bafta-winning film and television actor Toby Jones – earned many fans by playing the role in the popular soap from 2005 until 2018.

He was born in Stoke-on-Trent in 1927 and became an actor later in life, spending the first 10 years of his career as a laboratory assistant at the British Ceramic Research Association. 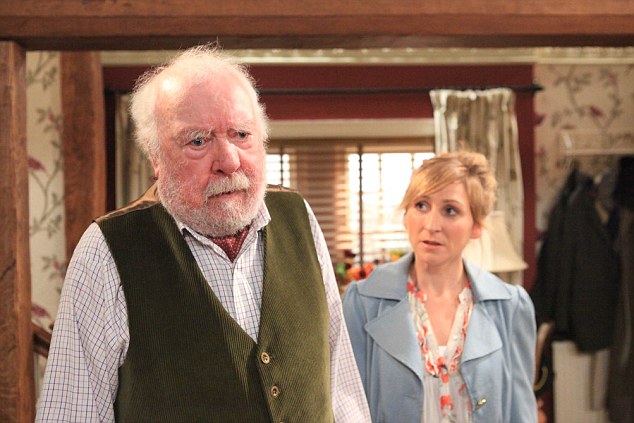 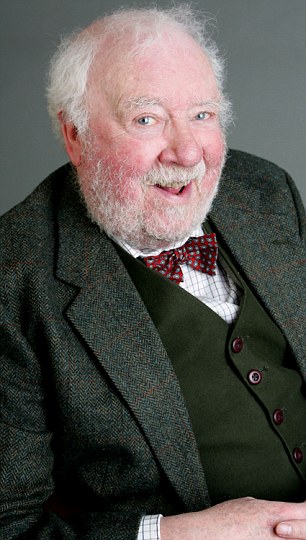 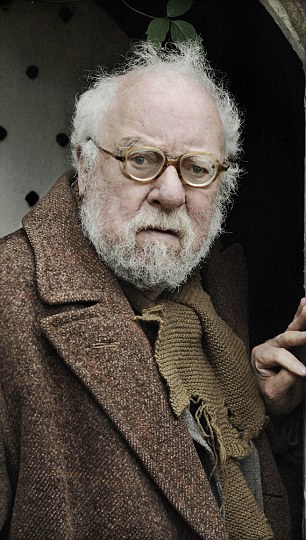 The veteran actor, left on Emmerdale and right as mysterious recluse Howard Druce in 2009’s Looking for Isabella, passed away after a short illness

Today his agent Lesley Duff said: ‘It is with great sadness that I can confirm the death of Freddie Jones.

‘He passed away on the evening of July 9 after a short illness.

‘Freddie was a much loved and admired actor, known for his triumphs in classical theatre, film and television.

‘He will be greatly missed by all who had the pleasure of knowing him and most especially his family.’ 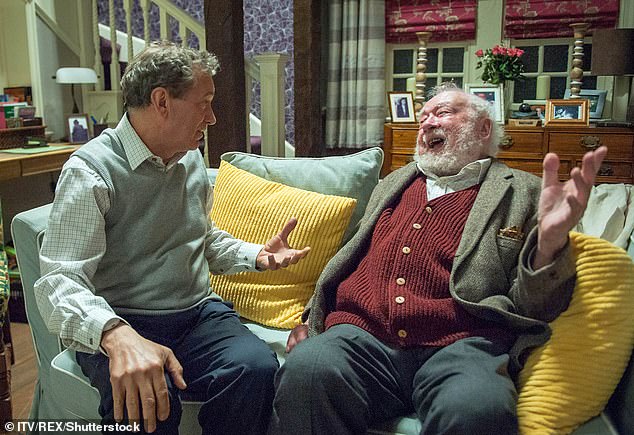 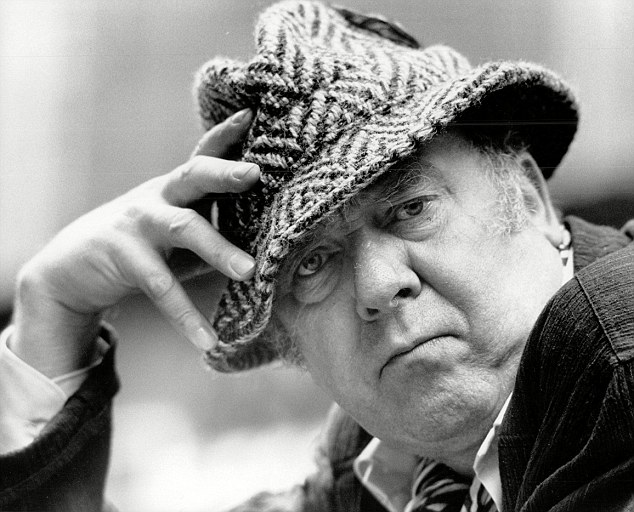 Freddie Jones pictured decades ago without his famous facial hair, which he once quit a job in ceramics to protect

Jones left Emmerdale in February 2018 after deciding to retire from acting, with his character written out of the show by ‘moving to Australia’.

The actor claimed he left his role at the ceramic research association in Penkhull, Staffordshire, after they banned beards, with the actor becoming well-known for his trademark facial hair.

He trained as an actor at the Rose Bruford College of Speech & Drama in the late 1950s and went on to appear on stage in Harold Pinter plays.

During the 1980s he struck up a working relationship with director David Lynch on several projects including the Elephant Man in 1980, Dune in 1984 and Wild at Heart in 1990. 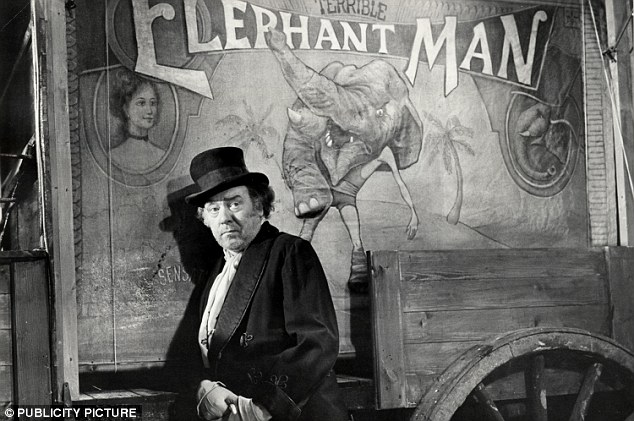 He was frequently seen in David Lynch films during the 1980s, and played the ringmaster in 1980’s The Elephant Man 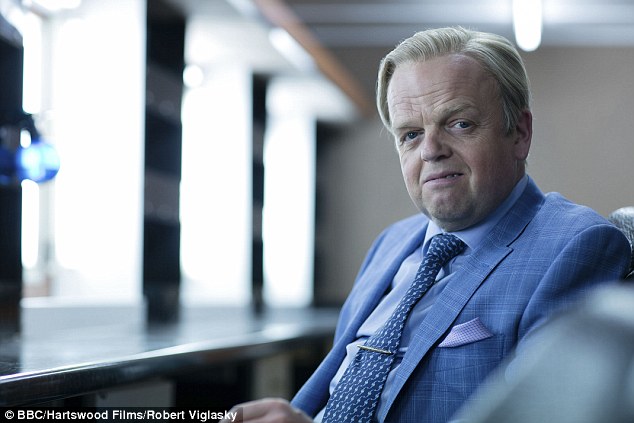 Lates News:
2019-07-10
Previous Post: Newspaper Newsroom Employment Dropped by Almost Half in Past Decade
Next Post: Global Clean Energy Investment Down 14% in First Half of 2019