GENEVA (Reuters) – Talks are underway in Norway between Venezuela’s government and “democratic” opponents, an envoy said on Thursday, in a possible search for a mediated solution following a failed uprising against President Nicolas Maduro. 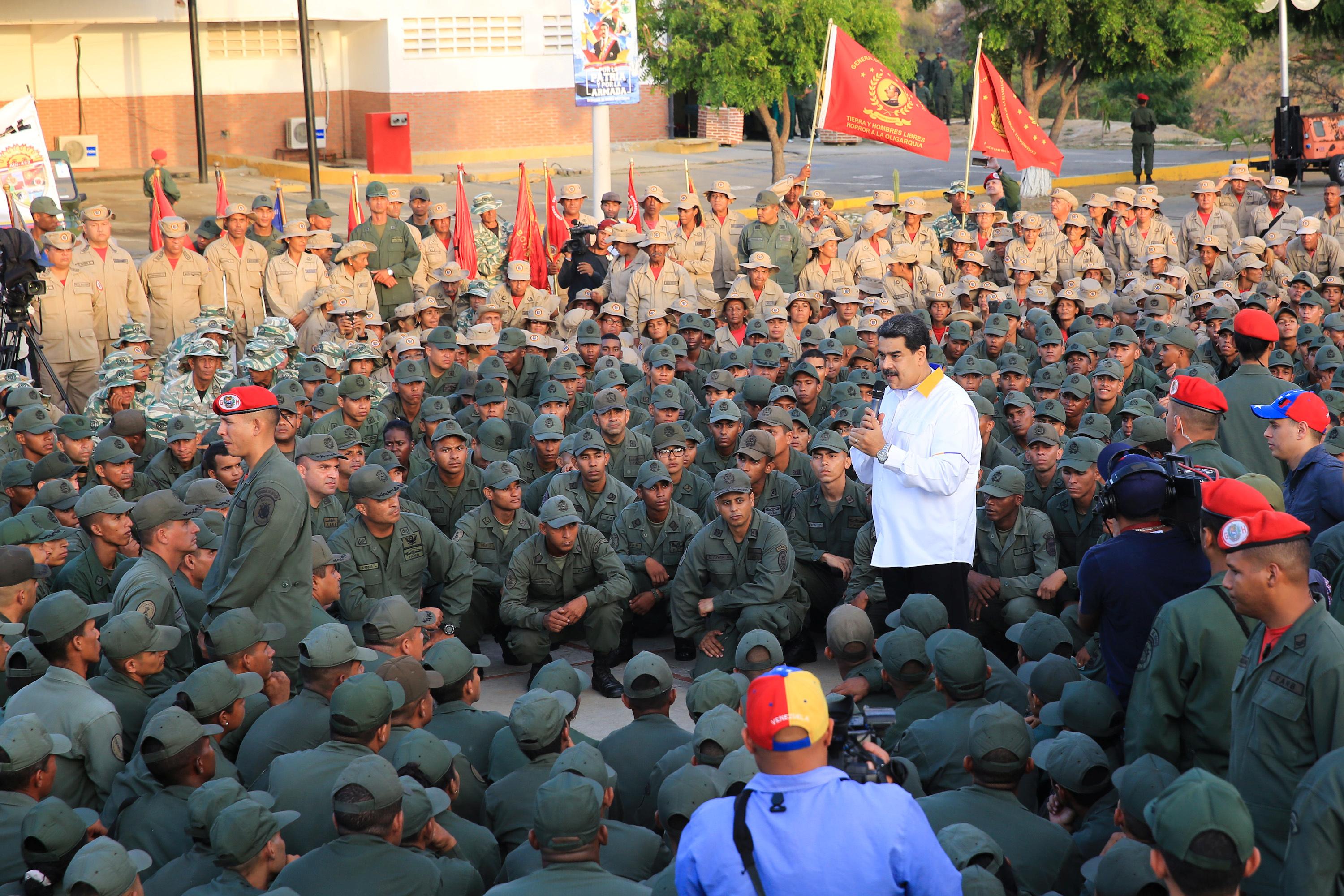 “Yes, there are talks between the Bolivarian government and the democratic sectors of the opposition,” Venezuela’s ambassador to the United Nations in Geneva, Jorge Valero, told reporters, denouncing U.S. interference.

Calling Maduro a dictator, U.S. President Donald Trump has tightened sanctions against his government and spearheaded international recognition of opposition leader Juan Guaido who in January invoked the constitution to assume the interim presidency.

“The Venezuelan government is a dialogue-loving government,” Valero added, calling Trump a war criminal. “Unfortunately, there’s also an opposition that is warmongering, terrorist and fascist … simply puppets of the U.S. empire.”

Guaido, who calls Maduro’s 2018 re-election fraudulent, called for Venezuela’s military to rise up on April 30, but his push quickly petered out and the military’s top brass has since then sworn allegiance to Maduro.

Norway’s Foreign Ministry said its norm was not to comment on possible roles in ongoing or potential peace talks. “Norway follows the situation in Venezuela with great concern. We strongly encourage the parties to find a political and peaceful solution in order to avoid further escalation,” a ministry spokeswoman said.

Many Venezuelan opposition supporters are skeptical about mediation talks, given that past rounds have failed, divided the opposition and, in their view, merely bought time for Maduro to consolidate power and quash street protests.

Valero gave no more specific details about the Norway talks.

Information Minister Jorge Rodriguez and Miranda state governor Hector Rodriguez of the ruling Socialist Party both traveled to Oslo, according to opposition sources.

Opposition legislator Stalin Gonzalez, along with political advisers Gerardo Blyde and Fernando Martinez have also gone, they said. Norway has a tradition of conflict mediation, including assistance with Colombia’s 2016 peace deal between the government and FARC rebels.