The number of coronavirus cases linked to an American woman’s bar crawl in Germany has grown to 59 — with the possibility that the woman could reportedly face jail time over the spread.

The unidentified 26-year-old woman, who works at a hotel resort for US forces stationed in Germany, is accused of going out drinking in multiple pubs and bars through a Baravian town despite instructions to quarantine after displaying symptoms associated with COVID-19.

Her ill-advised bar crawl has so far infected 59 people, including 25 staff at the hotel resort, the Associated Press reported.

The outbreak in Garmisch-Partenkirchen has led to new regulations, including a 10 p.m. curfew on bars and restaurants and the banning of all public gatherings of more than five people.

Andrea Mayer, a spokeswoman for Munich prosecutors, said Tuesday that her office had opened an investigation into the woman on suspicion of causing bodily harm.

And Bavaria Gov. Markus Soeder, has called the outbreak “a model case of stupidity,” adding “such recklessness must have consequences.”

Bavaria rules dictate that the woman could face fines of up to $2,000 for breaking quarantine. But lawyers told The Guardian that the woman’s actions could lead to criminal liability that would carry a prison sentence of between six months and 10 years. She could also possibly be liable for lost revenue from businesses affected by the outbreak. 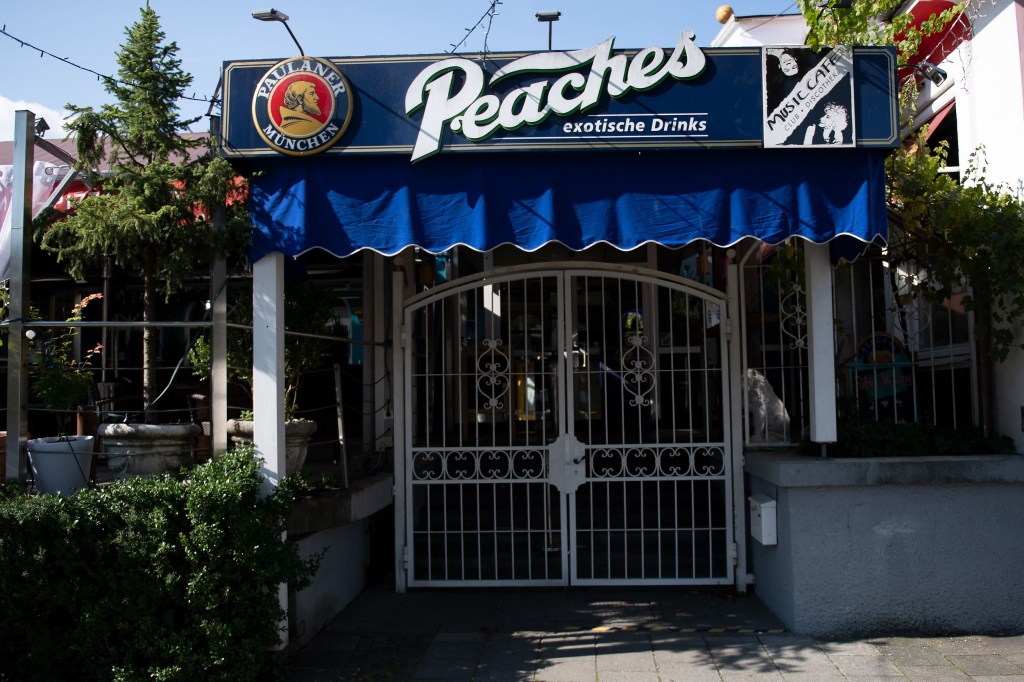 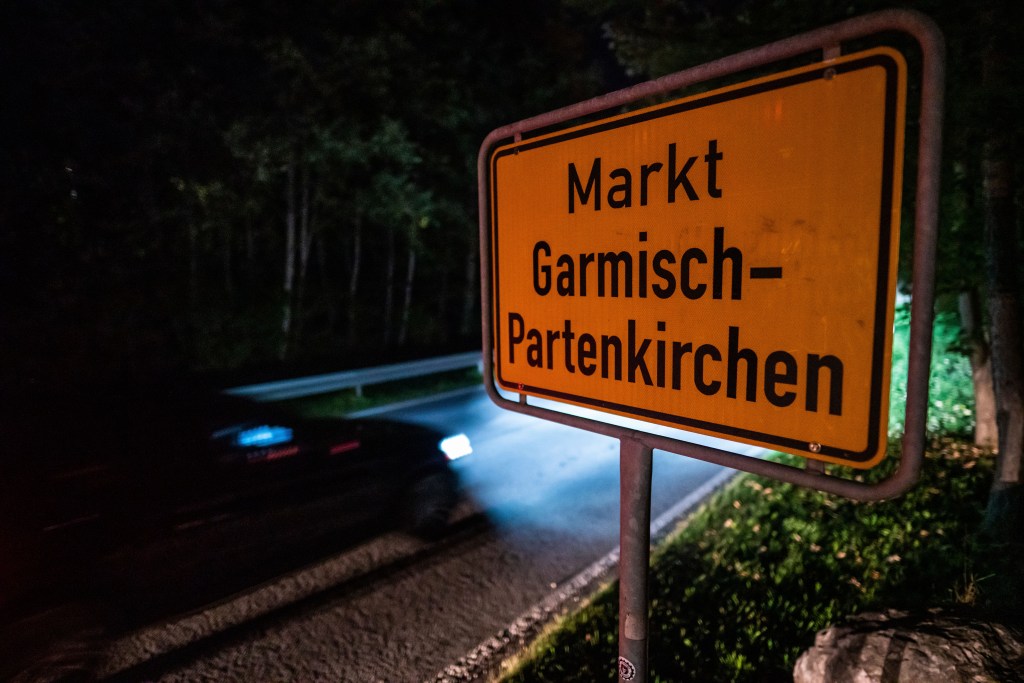