THE UK will be back to normal by the end of 2021, but booster jabs are a must, a Sage expert has suggested.

Vaccines have been deployed at an astonishing speed, with all adults expected to have their first dose by July.

? Read our coronavirus live blog for the latest updates 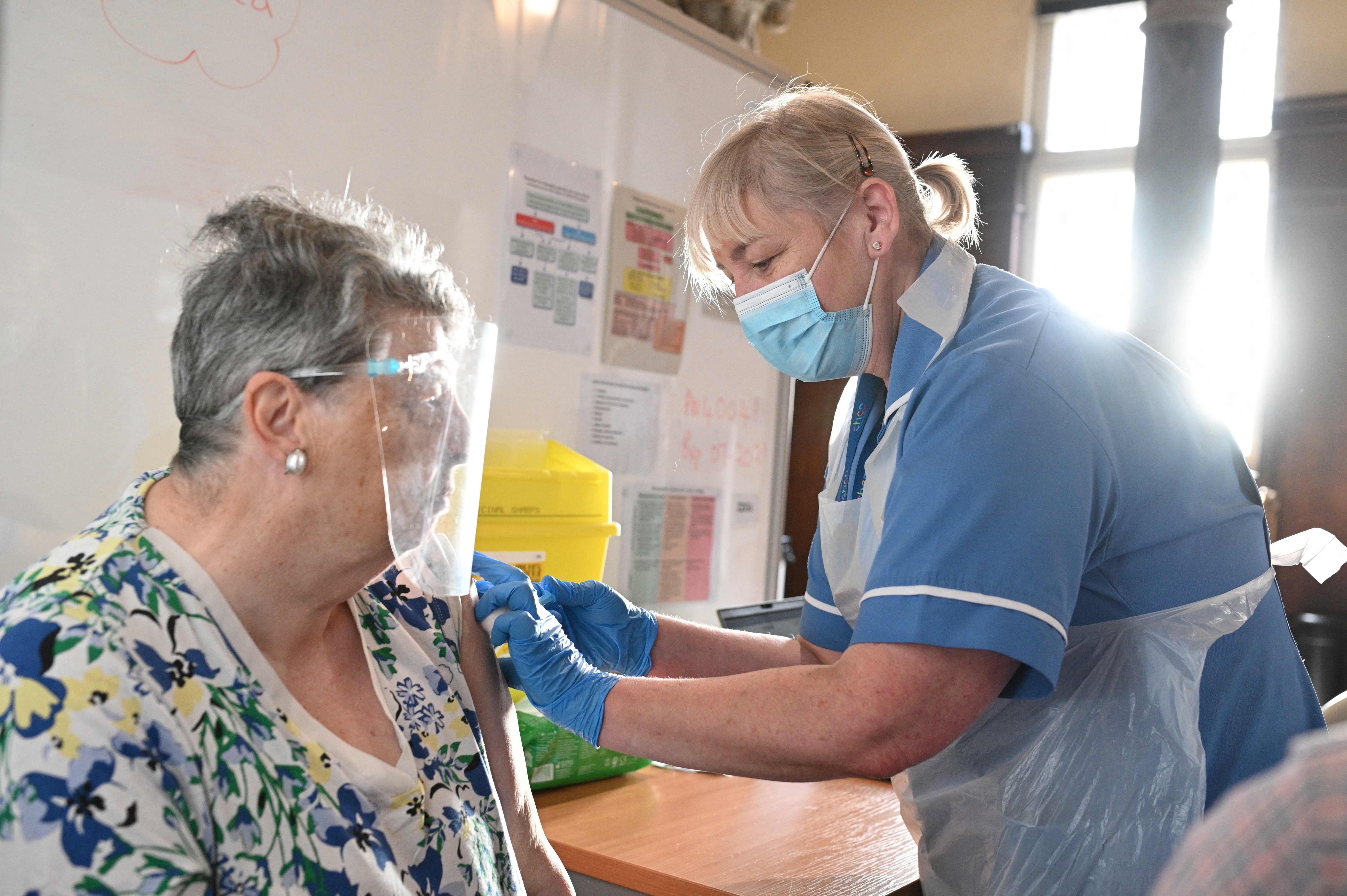 But it is not known how long they will give people protection, with the first people being jabbed in December 2020.

Prof Graham Medley, from the London School of Hygiene & Tropical Medicine, suggested if immunity wanes and there are no extra jabs, it could derail the path back to normality.

Asked on BBC Radio 4’s Today programme how normal life could be at the end of the year, he said: “I don’t think anyone can give you the complete answer…

“If vaccines continue to work, and we don’t have some nasty variants, then potentially we could be completely back to normal by the end of the year.

“But, on the other hand, if there are variants, if the vaccines wane, so the impact wanes and we aren’t able to get boosters, then we could have been in a very different position.”

Vaccines minister Nadhim Zahawi said earlier this month that scientists are looking at a range of options for an autumn booster vaccination campaign.

This could include new jabs to protect against variants or mixing the types of injections given.

“We want them to be able, if they need to, from September onwards to boost those that are most vulnerable,” Mr Zahawi said on May 5. 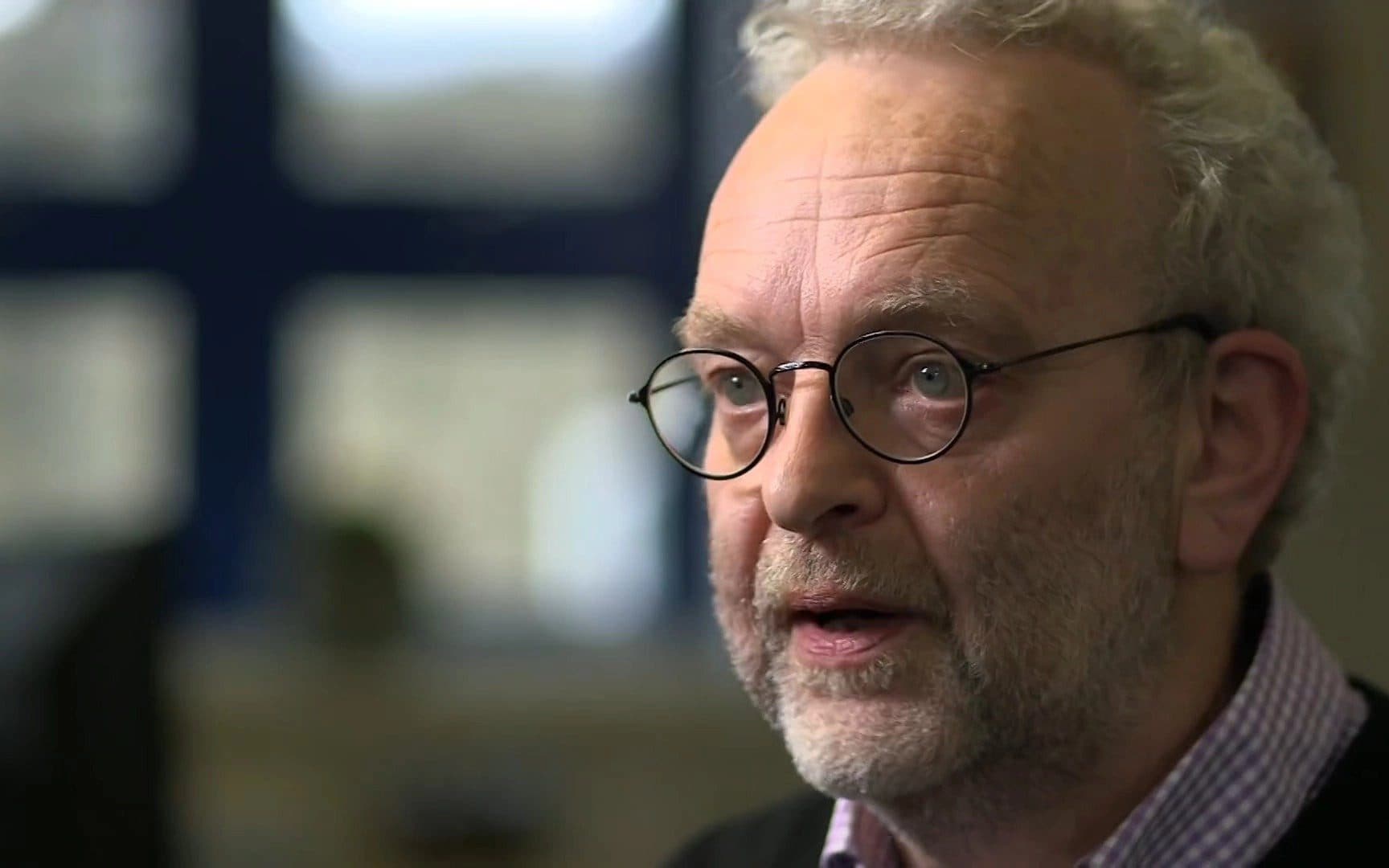 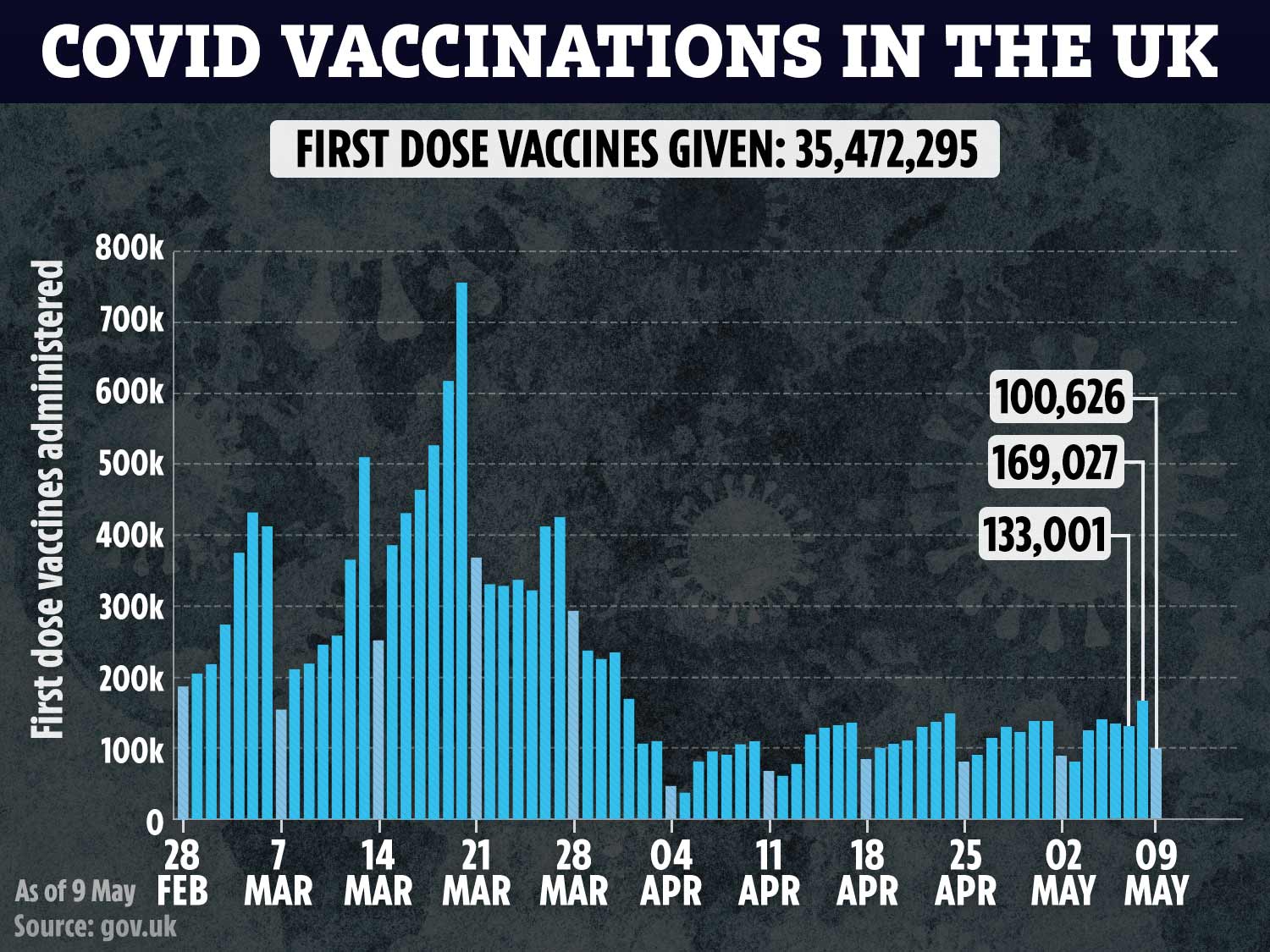 The Government has already ordered 60 million doses of the Pfizer vaccine in preparation for a booster campaign.

And it has committed almost £30 million to improve vaccine testing capacity to help keep on top of the virus and any new variants.

But Government scientist sources claim people are likely to be given a shot from the existing range of vaccines and a jab designed against new variants may not be available until the end of the year.

The use of booster shots is controversial given that globally, vaccination rates are poor especially in the lowest income countries.

However, one expert – Ravi Gupta, professor of clinical microbiology at the University of Cambridge – said they could slash fatalities moving forward.

He told journalists at a virtual briefing on the Indian variant yesterday: "Mortality rates and the severity rate will be very low in the post-vaccination era, as long as we get the boosting right.

"As we’re opening up society now, what we don’t want to see is transmission of these variants that have more immune escape properties because then the vulnerable people within the UK population are at greater risk, we think.”

Modelling from Government scientists published last night suggests that keeping immunity against Covid high could slash deaths by half in just a few months.

The Scientific Pandemic Influenza Group on Modelling (Spi-M) group said there would be a rise in cases as early as May 17 – when indoor socialising and hugs are allowed.

But any wave is not expected to reach January levels or overwhelm the NHS.

An extra 4,000 people could die by September this year if there is zero waning immunity.

But if immunity does fade, by 15 per cent over six months, there could be up to 11,200 further deaths by September, outlining the importance of keeping population protection high.

Spi-M said the wave would still “not reach levels that could put the NHS under unsustainable pressure”.

However, a variant that substantially dodges immunity could “easily cause a significant wave” that could be similar to, or larger than, the January wave.

Prof Medley, who is chair of Spi-M, said it's unclear how the virus will evolve and “the question is whether the vaccines can hold it”.

He said currently, the UK is in its best position during the “whole epidemic” as “prevalence is low, vaccines are working”.

The Health Secretary Matt Hancock said today he was more confident that the vaccines work effectively against new variants.

He told the BBC Radio 4 Today programme: “We have some degree of confidence that the vaccine works effectively against the so-called Indian variant, and then against the South African variant we are a little bit more worried, but we don’t have full data on those yet.”

He told BBC Breakfast the emergence of new coronavirus variants represent the “biggest risk” to lockdown easing in England.

Prof Chris Whitty, the chief medical officer for England, said last night the Indian variant B.1.617.2 was the one to watch closely because it appears to spread very fast.

But he added that the current thinking was that it is “less likely” to evade the protection people have from vaccination compared with some other variants in circulation.